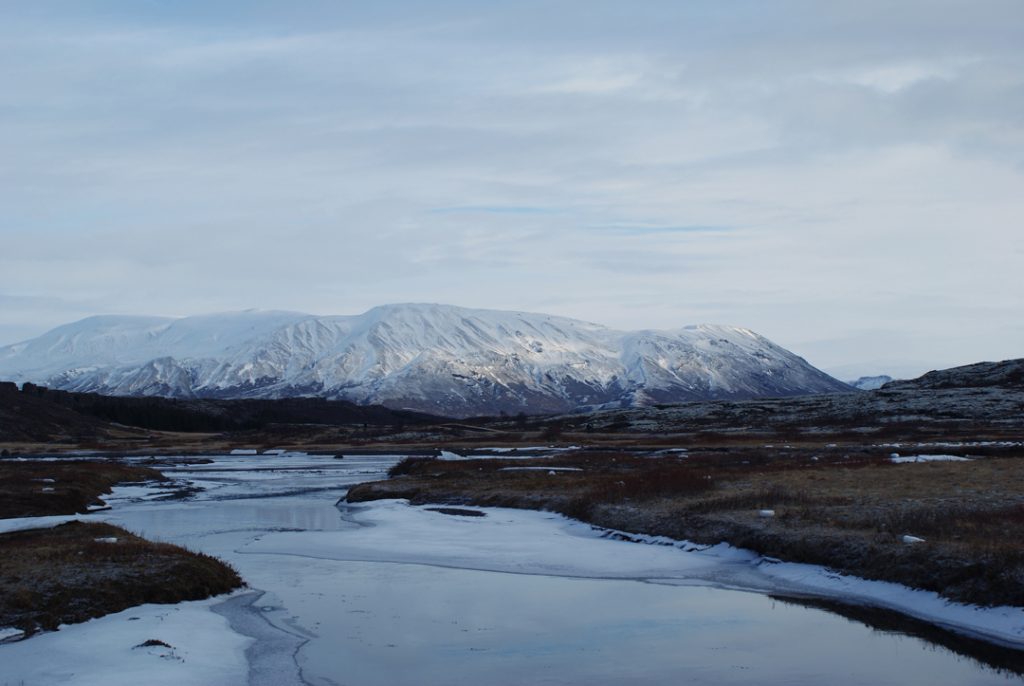 To make the most of a short stay in Iceland, I remember opting for a Golden Circle tour, taking in three of the most iconic sights around Reykjavik – Thingvellir National Park, Gulfoss Waterfall and Geysir herself. Thingvellir was first on the list. It’s a huge rift valley that sits on the slowly widening ridge between the North American and Eurasian tectonic plates.

Approaching the park reveals a huge plain, bounded by mountains, glaciers and empty horizons. The sun shimmered high in the sky and snowflakes gently danced in the crisp air. Chunks of ice littered the ground, carried downriver from the distant glaciers. Some parts of the boardwalk had broken with the force of the ice blocks. Further ahead, a cleft in the rock revealed a mirror-like pool, glittering with coins thrown in by passing tourists. It looks like a magical treasure trove from a pirate film, and it’s here that you can see what the earth looks like as it’s pulled apart from underneath. 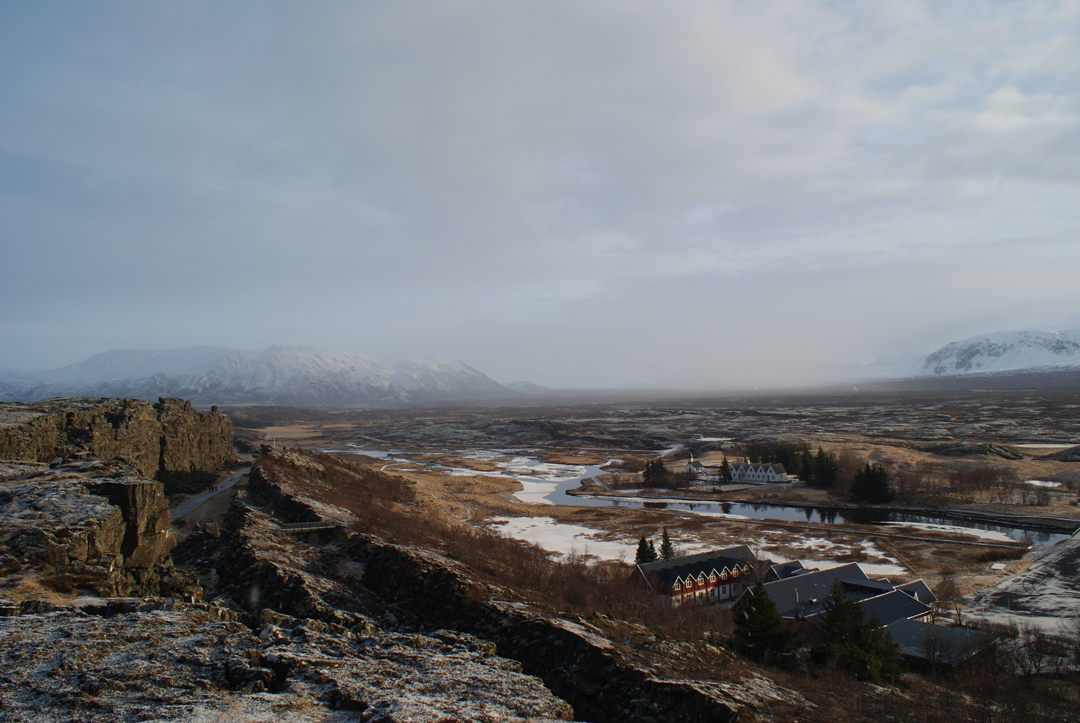 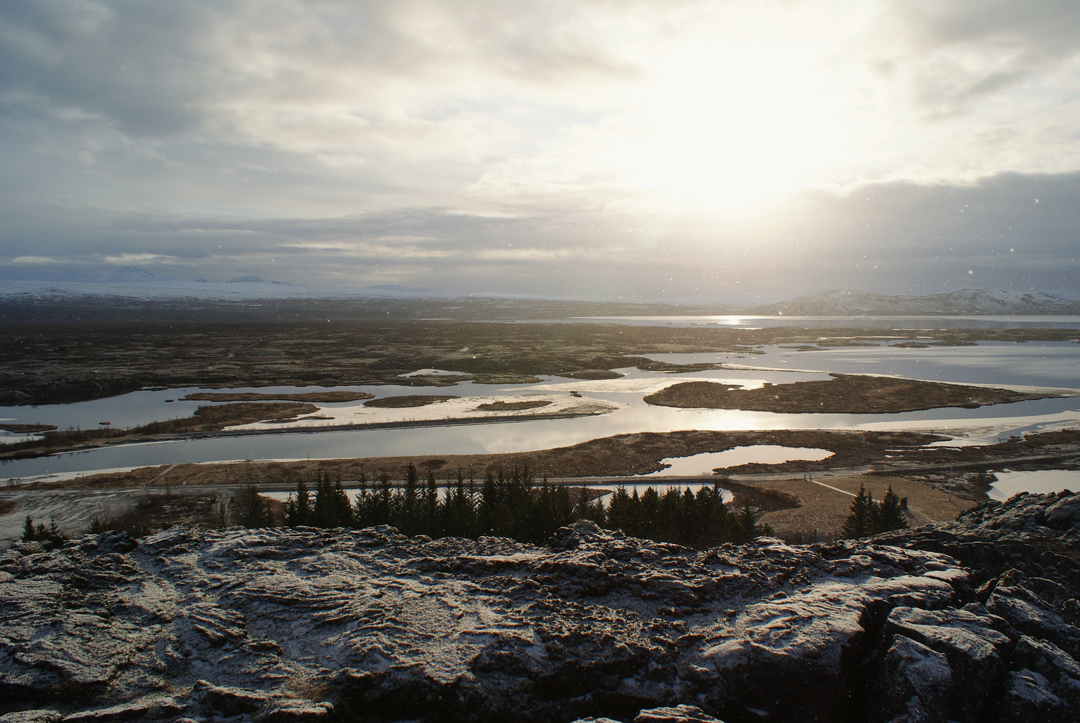 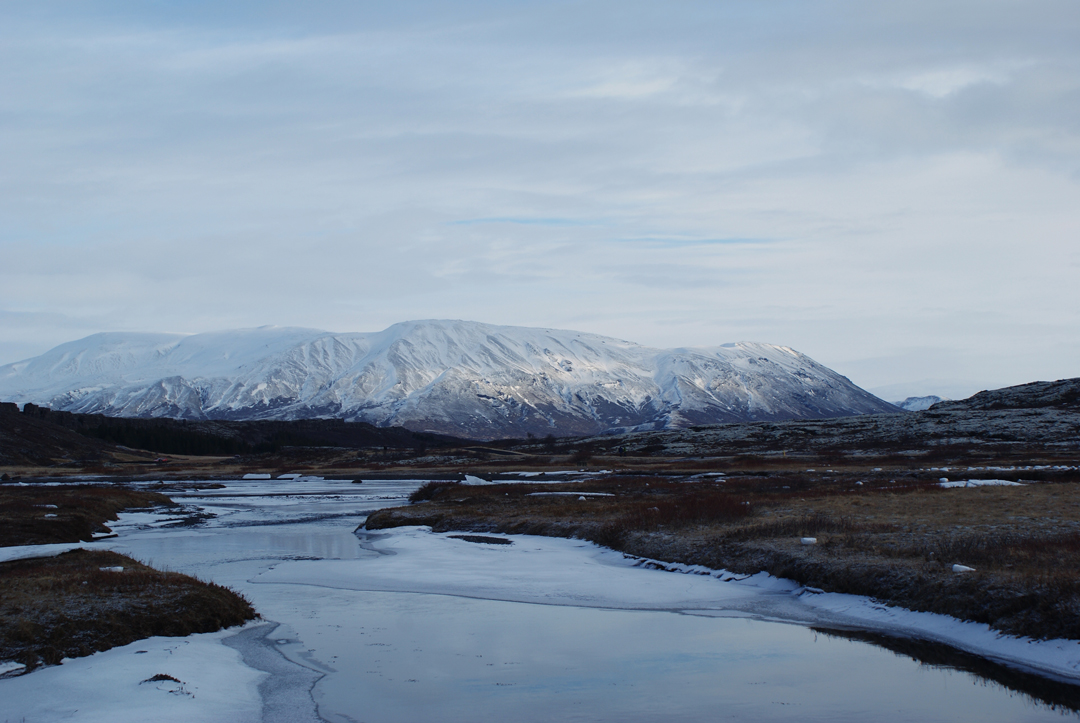 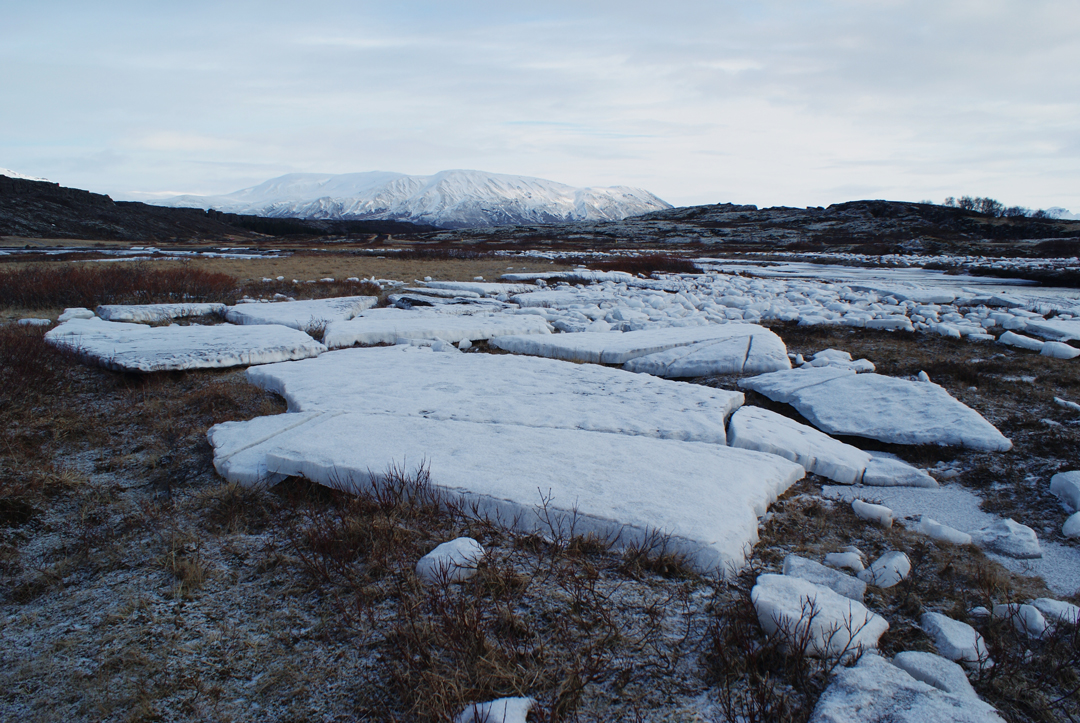 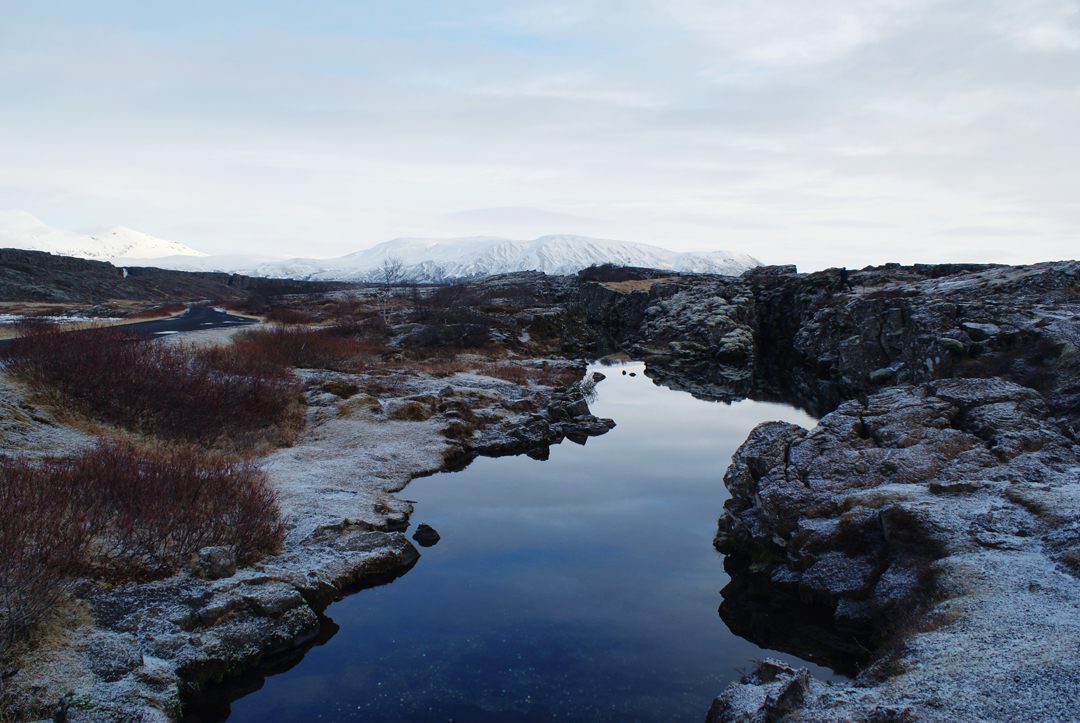 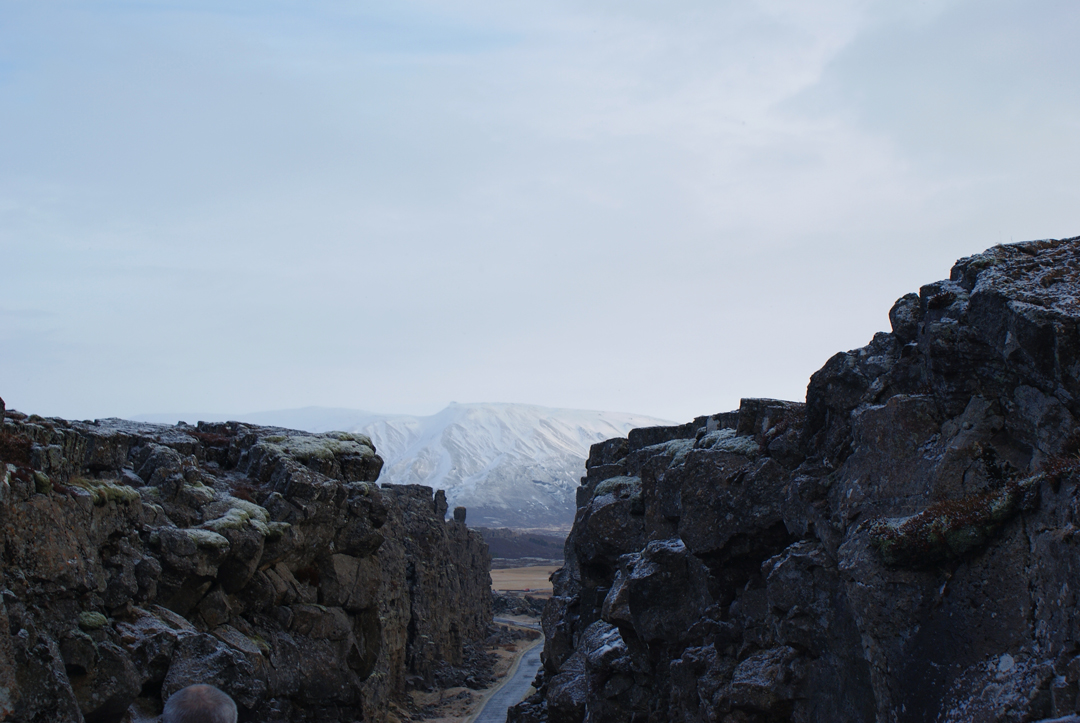 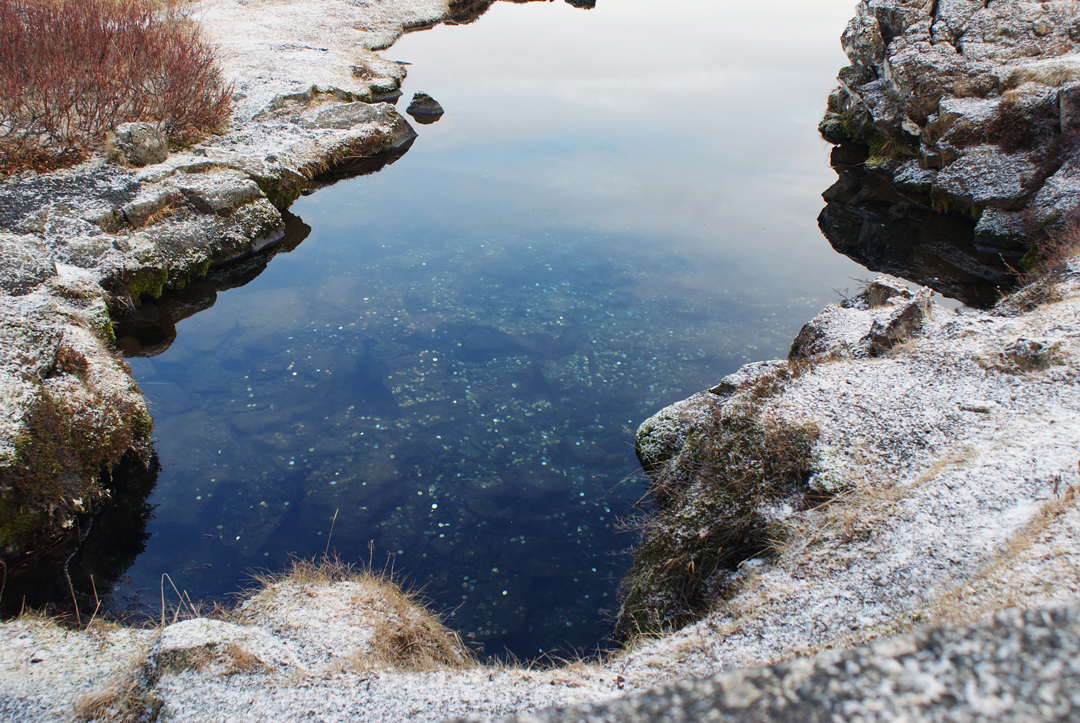 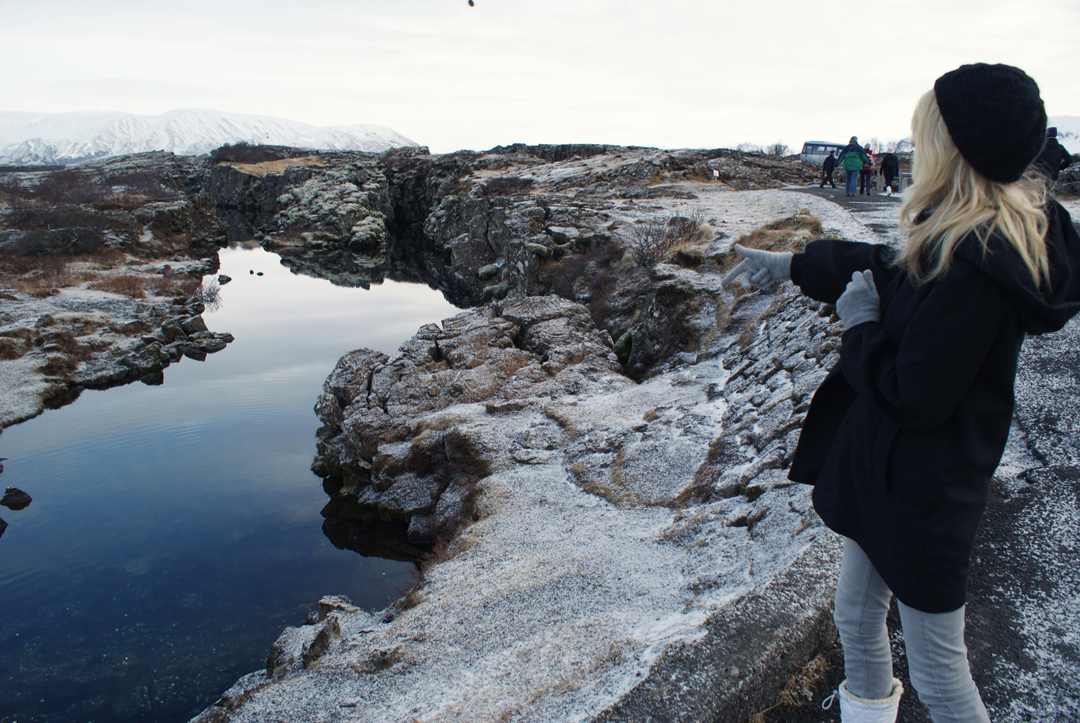