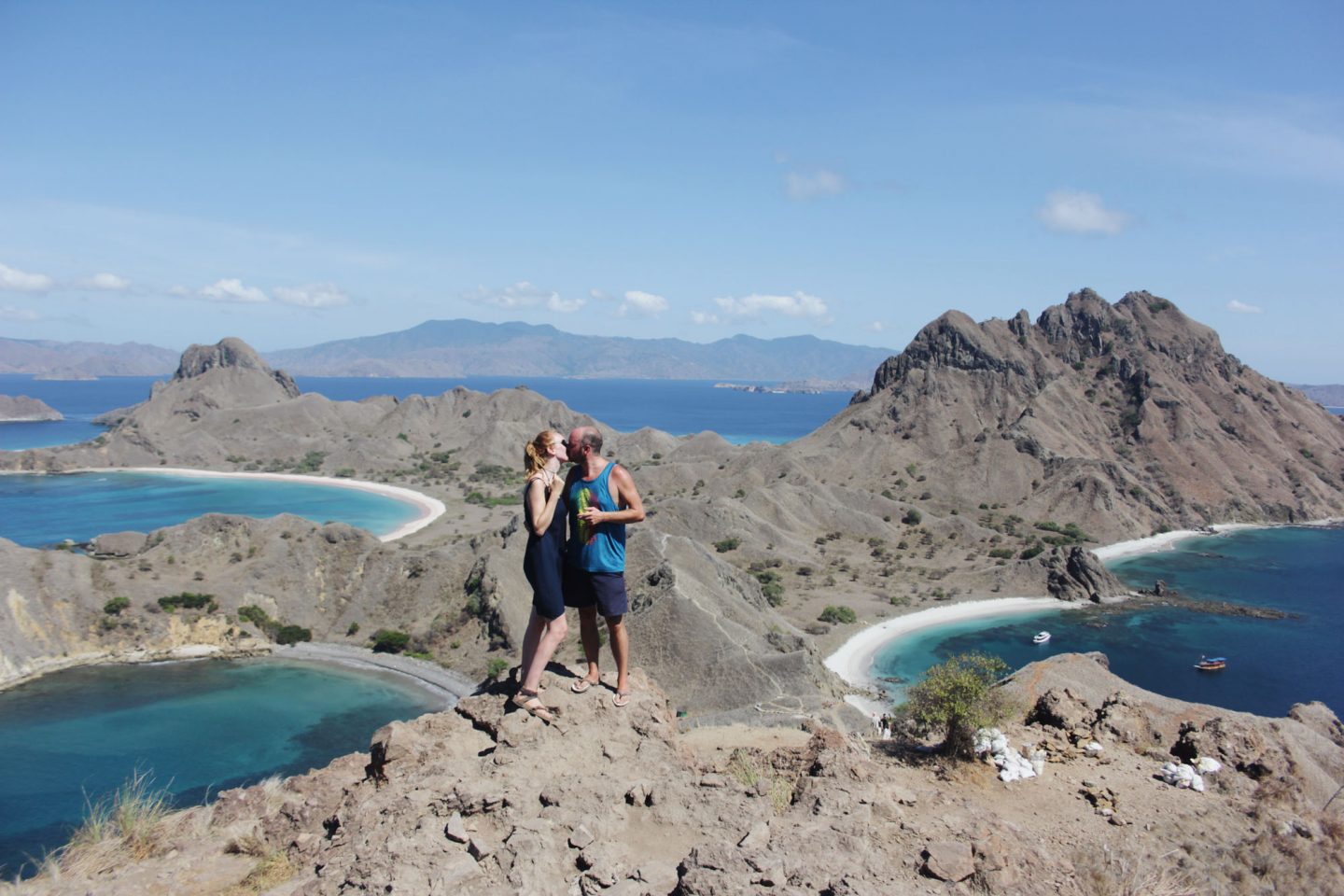 It was December 2016. Like most people, Ben and I were dreaming of tropical beaches and being our own bosses. A major project at work had completed, and work was now tedious for both of us. We were craving something new, and were intoxicated with a heady mix of love, romance and idealism. Why not just quit our jobs! I had been planning on teaching English abroad, and Ben had a few potential job opportunities in Australia, so why didn’t we just do this travelling thing together? For as long as we could?

By January, we had put in place a plan to leave work within 6 months and make travel a sustainable, full time lifestyle. Our plan consisted of a few things – selling Ben’s flat and building up a little side business that was to become our full time income. The little side business involved digital work, and wasn’t dependent on location. To grow, it really needed both of us on board. With zero experience of design or knowledge of photoshop, I taught myself the basics, and soon fell in love with it. By the middle of the month, both of us were working 24/7.

We didn’t give ourselves time to doubt or question what we were doing. Both of us had good careers that we had been working at for years, Ben even more so than me. But we had to make a decision – did we want careers? Or did we want a life of our own? The answer was fairly obvious. 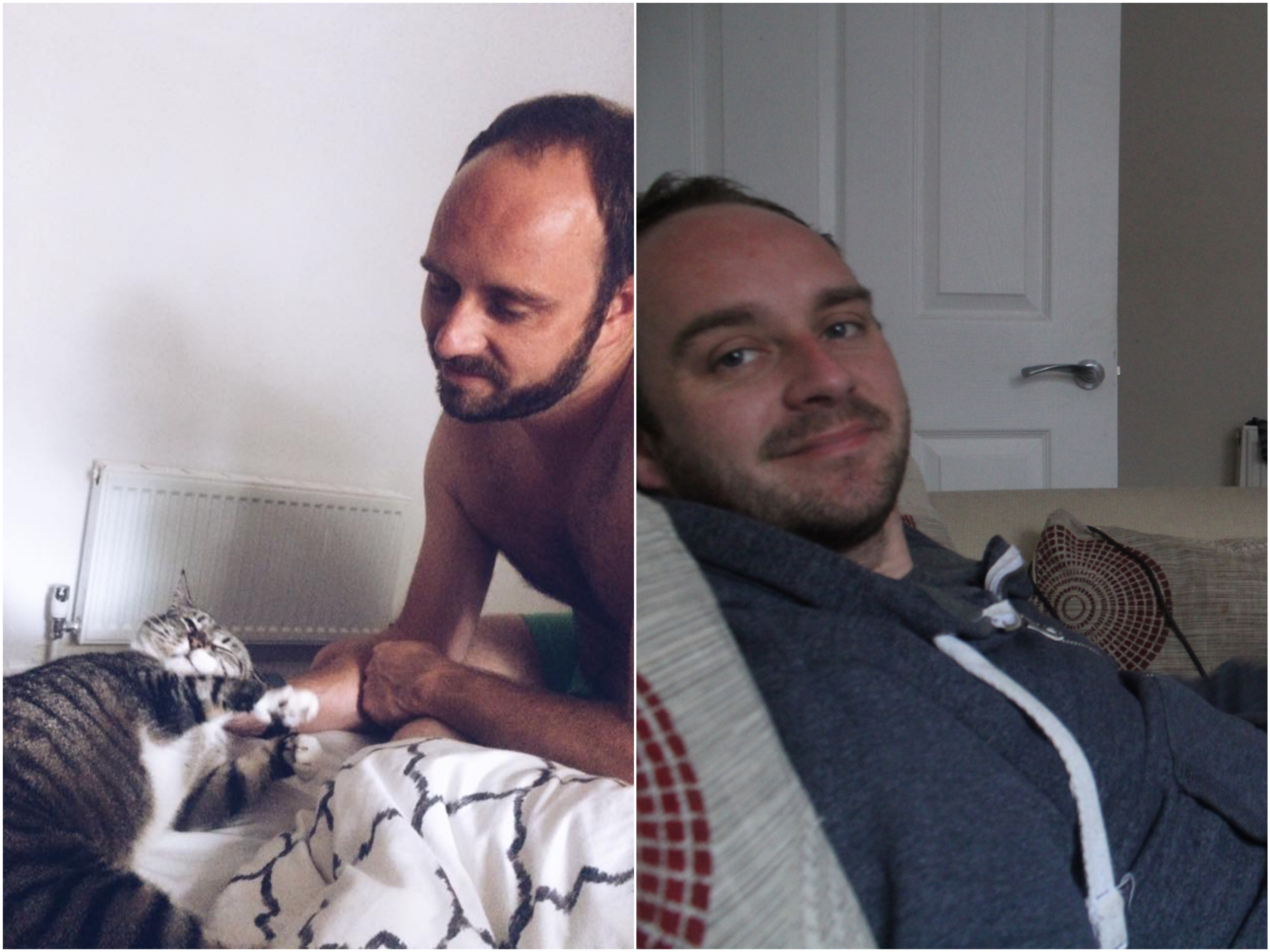 Comfortable domestic life. Oh how I do miss you (sometimes)

Most people in our lives were supportive and 100% behind us. Some people didn’t like that we couldn’t be sociable or go for drinks anymore. Some people thought we were only travelling for a few months, and that we’d get it out our system soon enough. It took a while for everyone to understand that we were planning on changing our lives completely. We weren’t planning on coming back. And for the most part, our close friends and family had nothing but excitement for what we were about to do. To have that support was more important than we give it credit for. 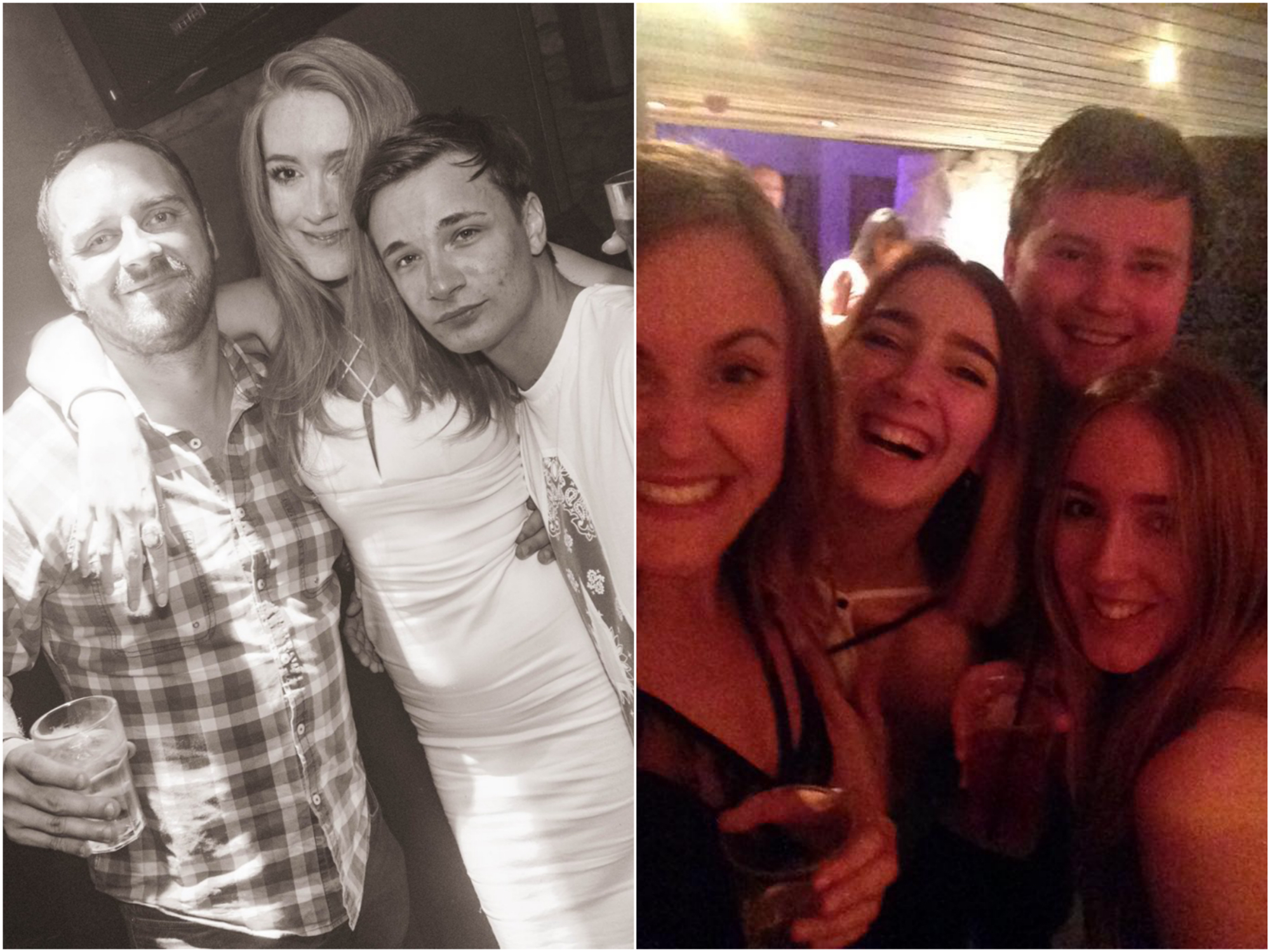 The next few months were intense. We worked together during the day, and we had to work together at night. Weekends were spent re-decorating the flat and clearing out what we didn’t need. Our lives were unravelling, in a good way, and we had no idea how it was all going to tie back together come September. When we finally handed in our resignations in June 2017, the dream was one step closer to reality. 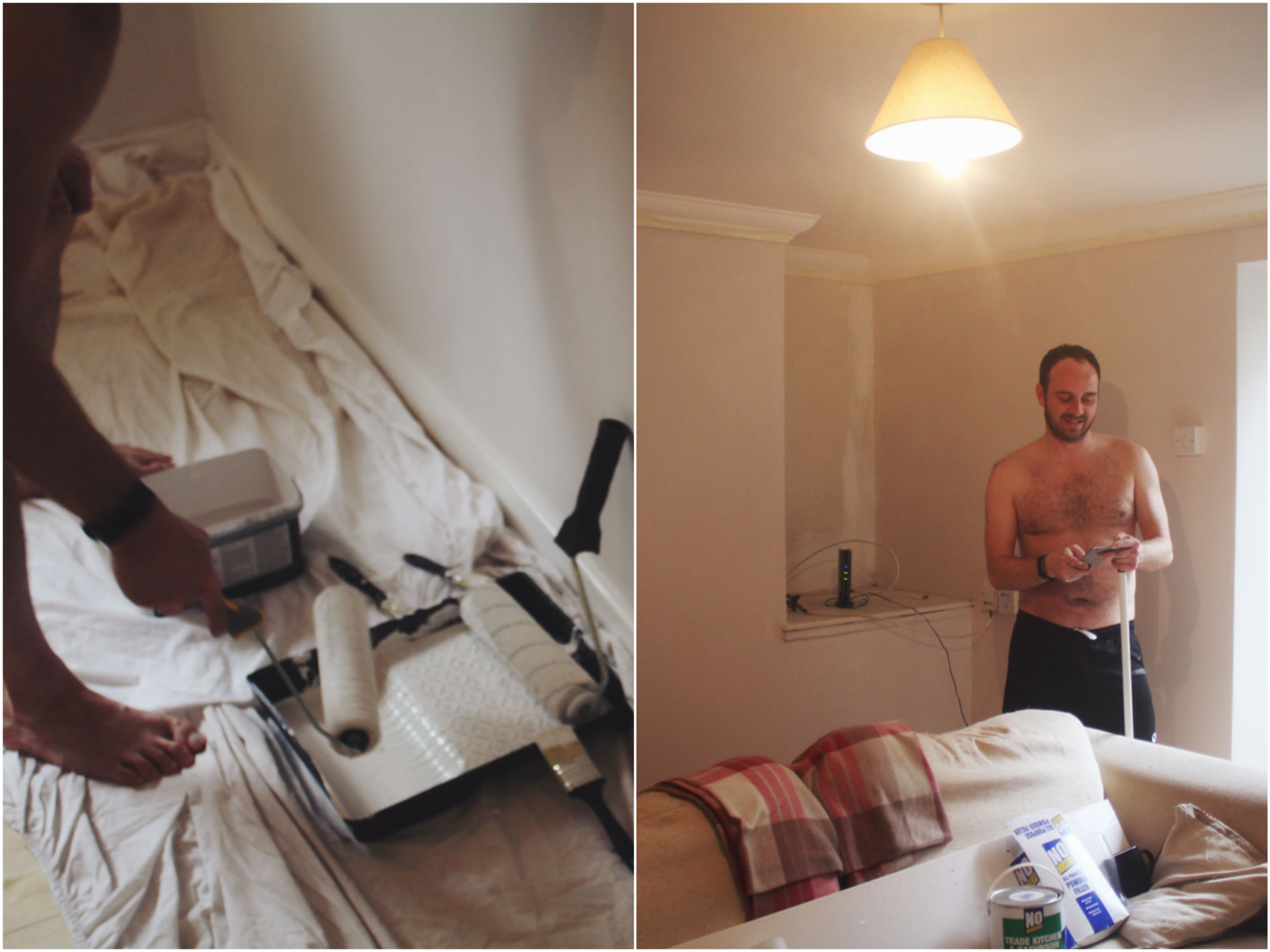 Everything fell into place. We were really very lucky in how it all played out, and how the stars seemed to align to allow us to do this. Ben and I had worked together, and been great friends, for 2 years before we became involved romantically. We had complimentary skills that made work a breeze, and a foundation of friendship that made navigating this life change much easier. The flat sold immediately after putting it on the market. We managed to hit a niche in our side project that was suddenly bringing in serious income. By the time we were on the flight to Indonesia in September, I was already earning more than I had been in full time office work.

When people ask how we manage it, how we made the change etc, I don’t really know what to say. From the idea first entering our heads to clicking into our seat belts on the plane, the whole process only took about 9 months. It went by in such a blur that I feel as though someone else was putting it all into place while I was just carried along on the wind. But the truth is that we were lucky, we made the most of opportunities, and we never wavered. We knew there was no other option than to make it work. Once we knew how we were going to be earning an income and how to grow that income, the rest was just packing up and saying goodbye. We made a decision and stuck to it. And that’s all there really is.

A lot can change in a year. Our lives are infinitely more unstable and unpredictable than they were a year ago, but we have a freedom we only used to dream of. Money is still our main concern, as it is for most people, but we don’t feel so trapped by it as we did at home. We still have to work hard, but we are the ones who see the direct result of that hard work. Of course, I still miss home comforts, my family and friends. But life is a trade off, no matter what you do.

For now we are backpacking SE Asia, and who knows what the future holds. All I do know, is that it will be a future we have chosen for ourselves. 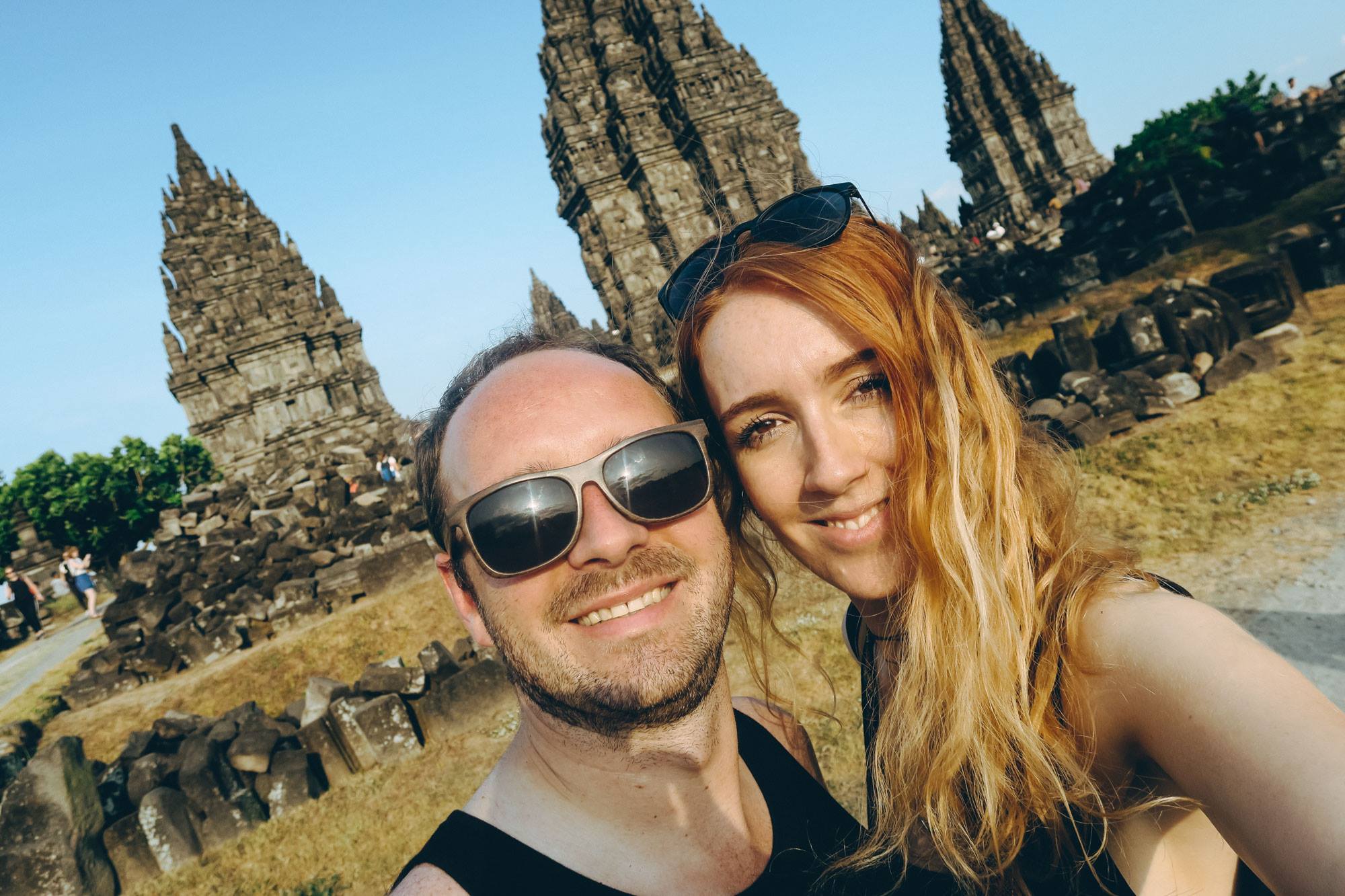