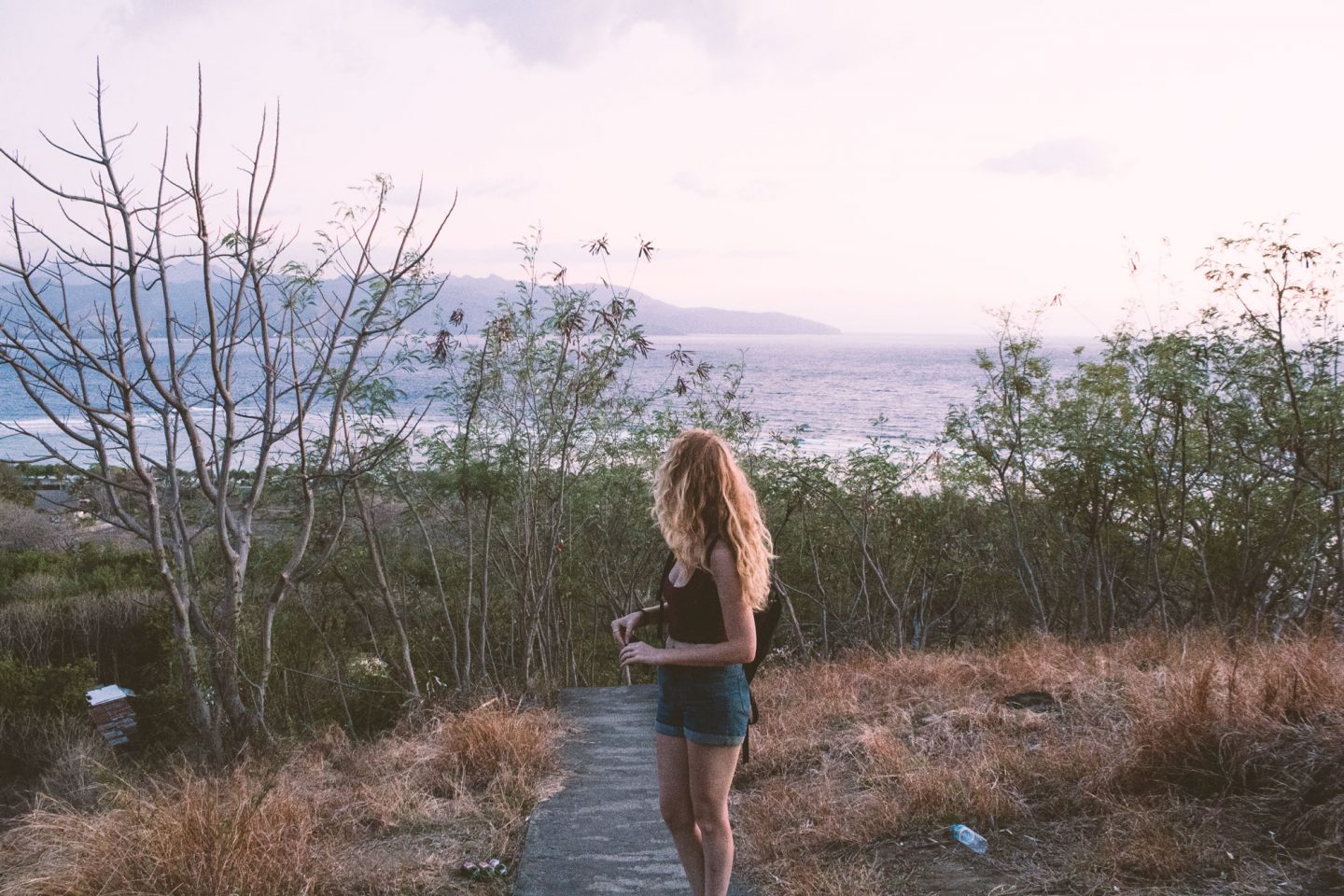 Gili Trawangan might appear entirely and utterly flat, but a few sharp eyed visitors might notice a fairly prominent hill that rises to the south-west of the island. You’d be forgiven for never knowing it was there, and I’m sure most people leave the island completely oblivious to it’s existence.

It was marked as ‘Gili T Viewpoint’ on our hostels’ hand drawn map, and with a rough idea of where to go, we walked through the backstreets of chickens, cats and cooking food, dodging sand puddles and tourists on bikes. The sun was getting closer to setting with each minute, and we were glad to find the obscure stairway, as it disappeared behind houses and into the trees.

The hill itself is rarely used by locals, who believe it to be inhabited by malevolent spirits. What must seem like a lifetime ago, this party paradise island was once a Japanese naval base, used as a POW camp during WWII. The hill is dotted with remnants from it’s military past, which add a sense of unease and eeriness to the ascent. Once we reached the top, only a handful of people were there. It really is a beautiful spot to watch the sunset, with the island of Lombok looming to the east, and the sun setting into the ocean in the west. To the right of the sun, Mt Agung rises above the clouds. This is the volcano in Bali that is threatening a large eruption anytime soon, causing mass evacuations from its slopes. Thankfully we haven’t been caught in any natural disaster just yet, but as we have yet to leave Indonesia, I’m not going to speak too soon! 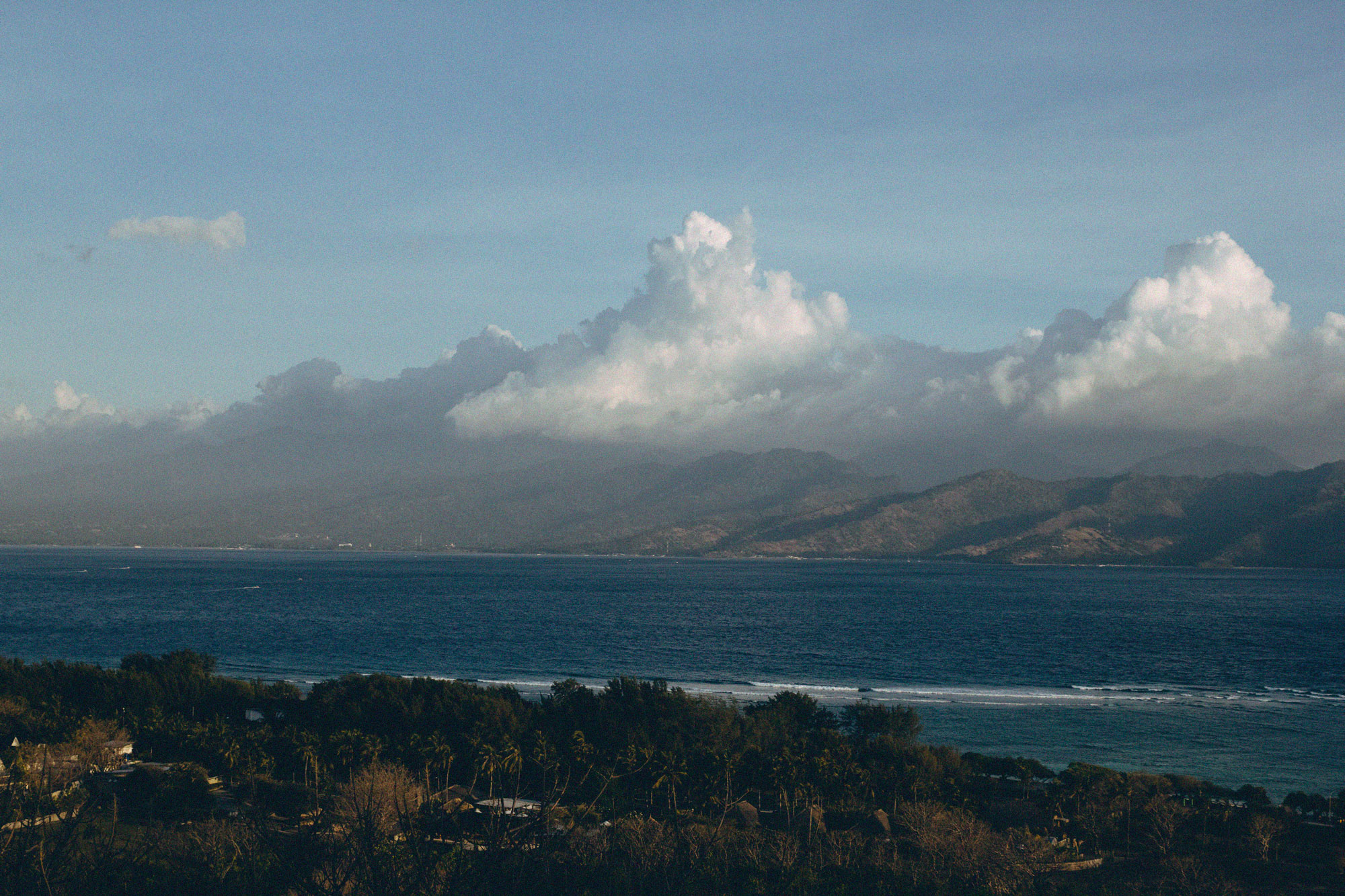 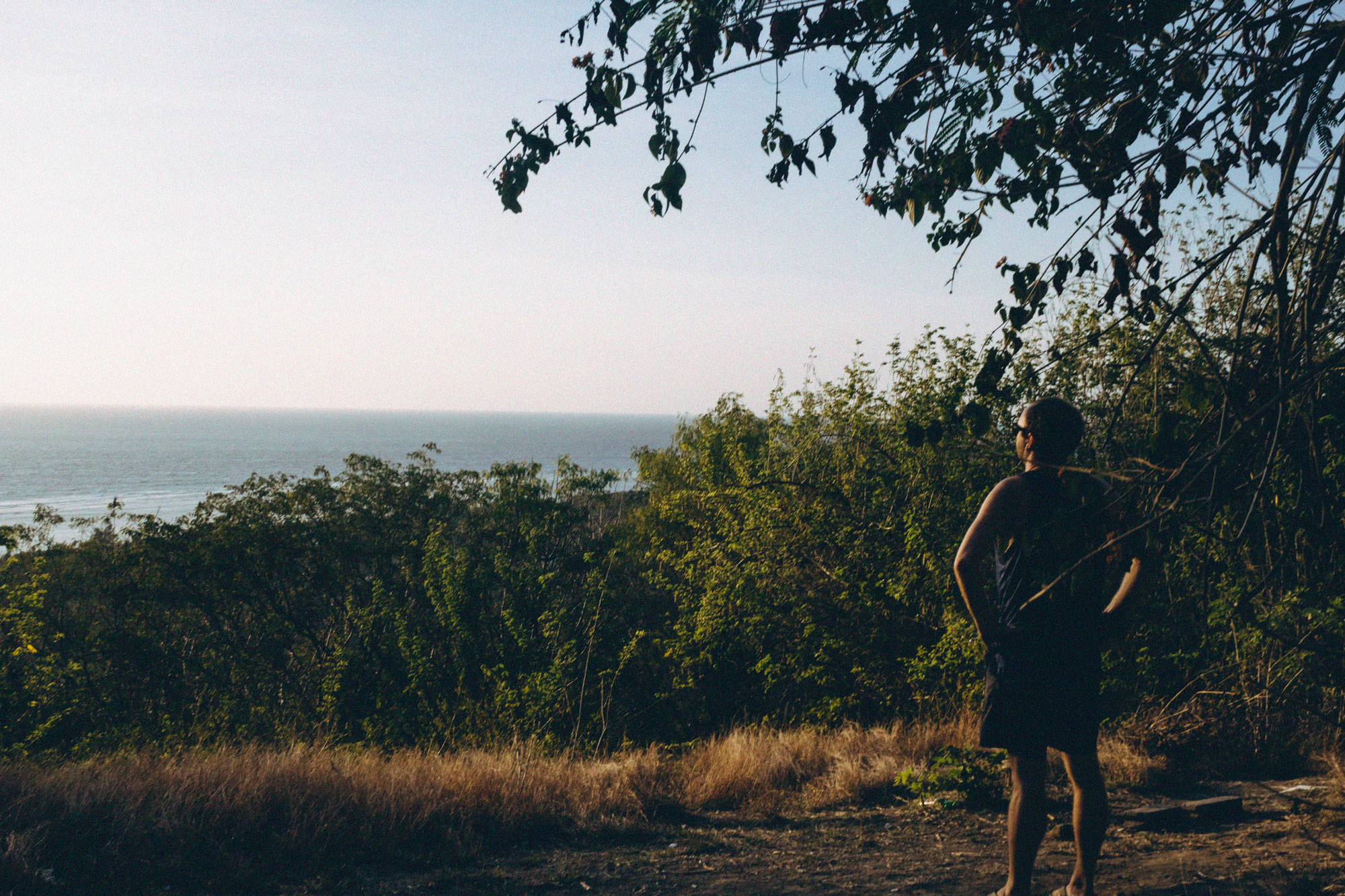 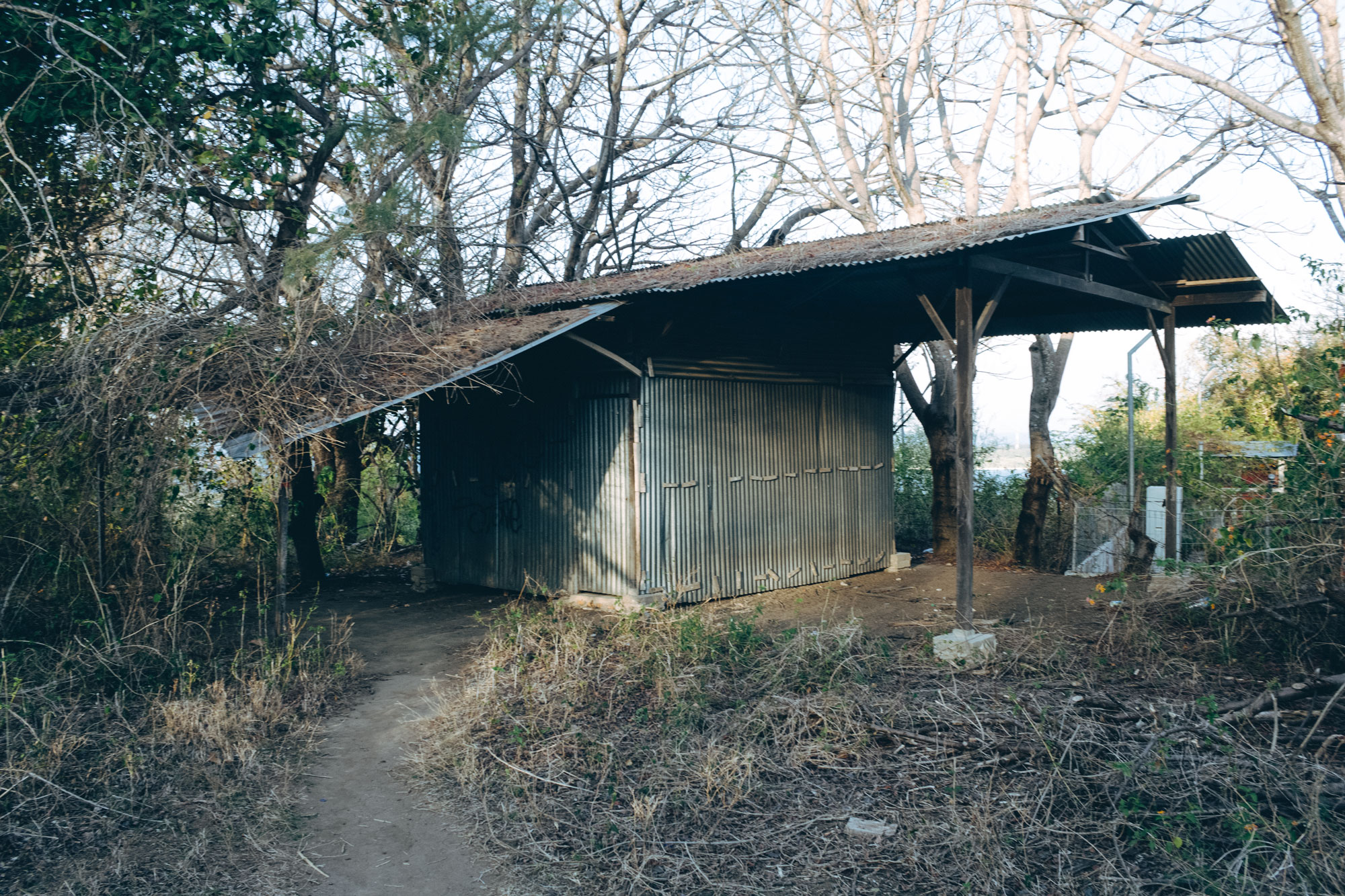 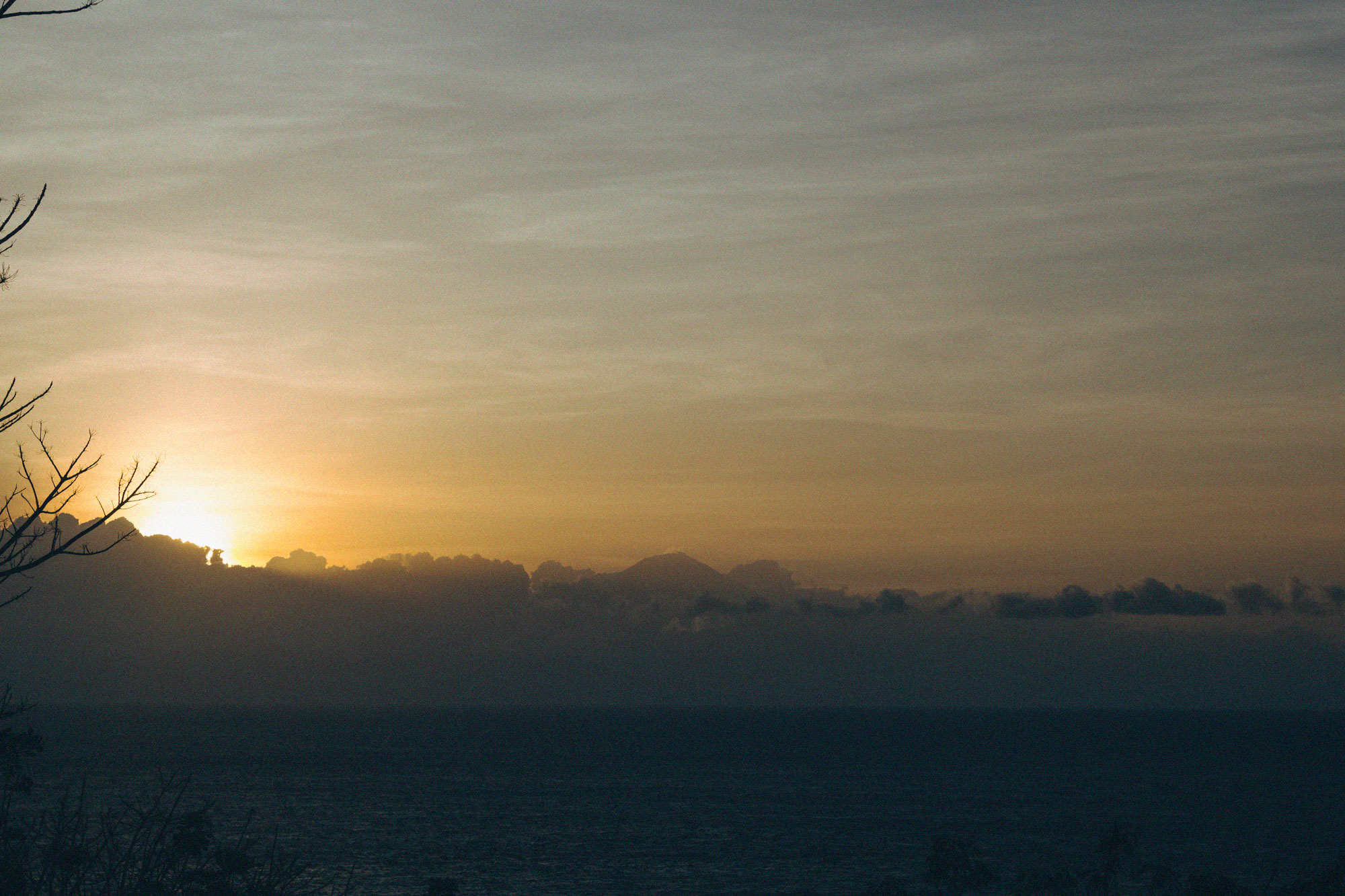 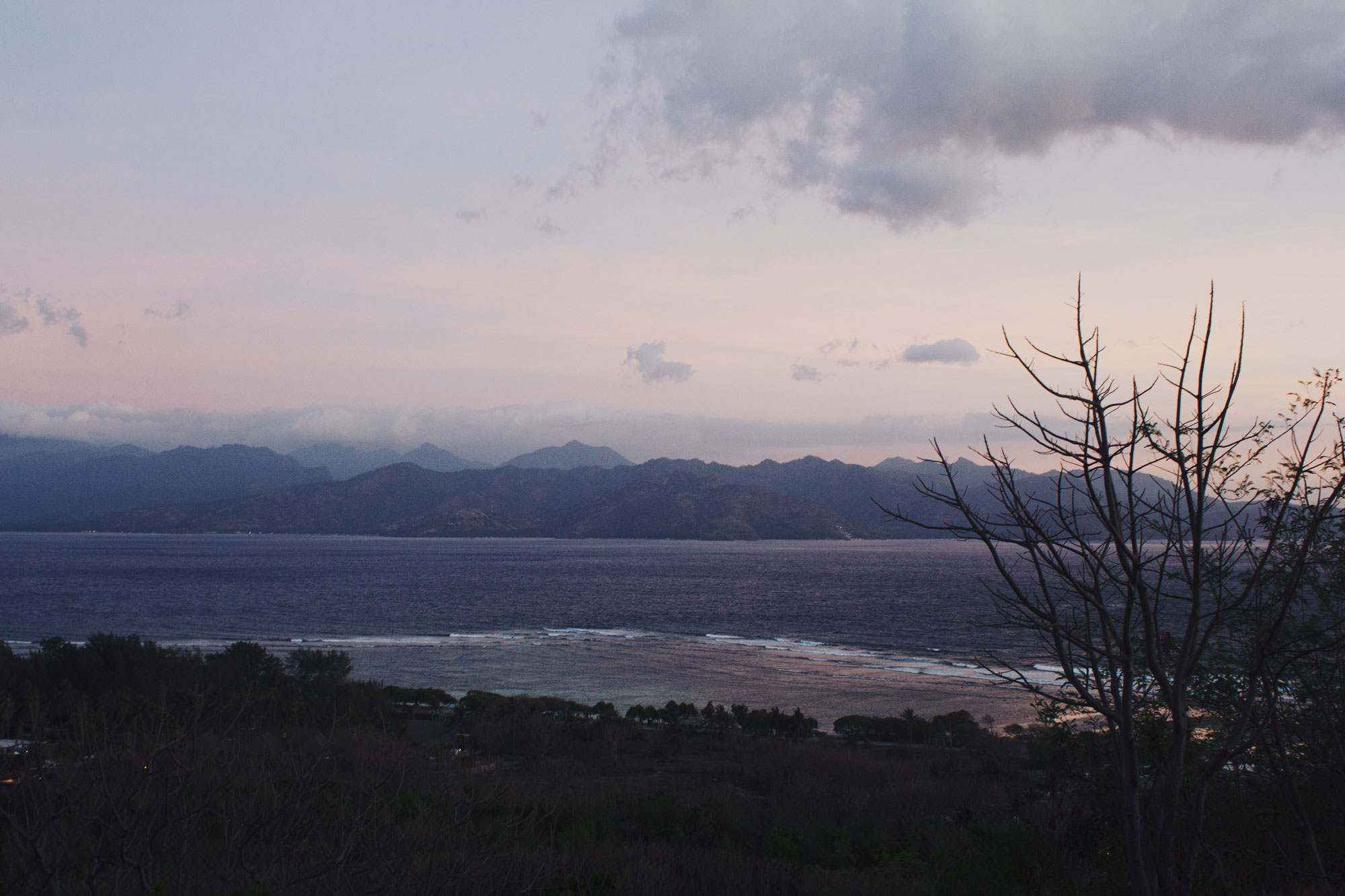 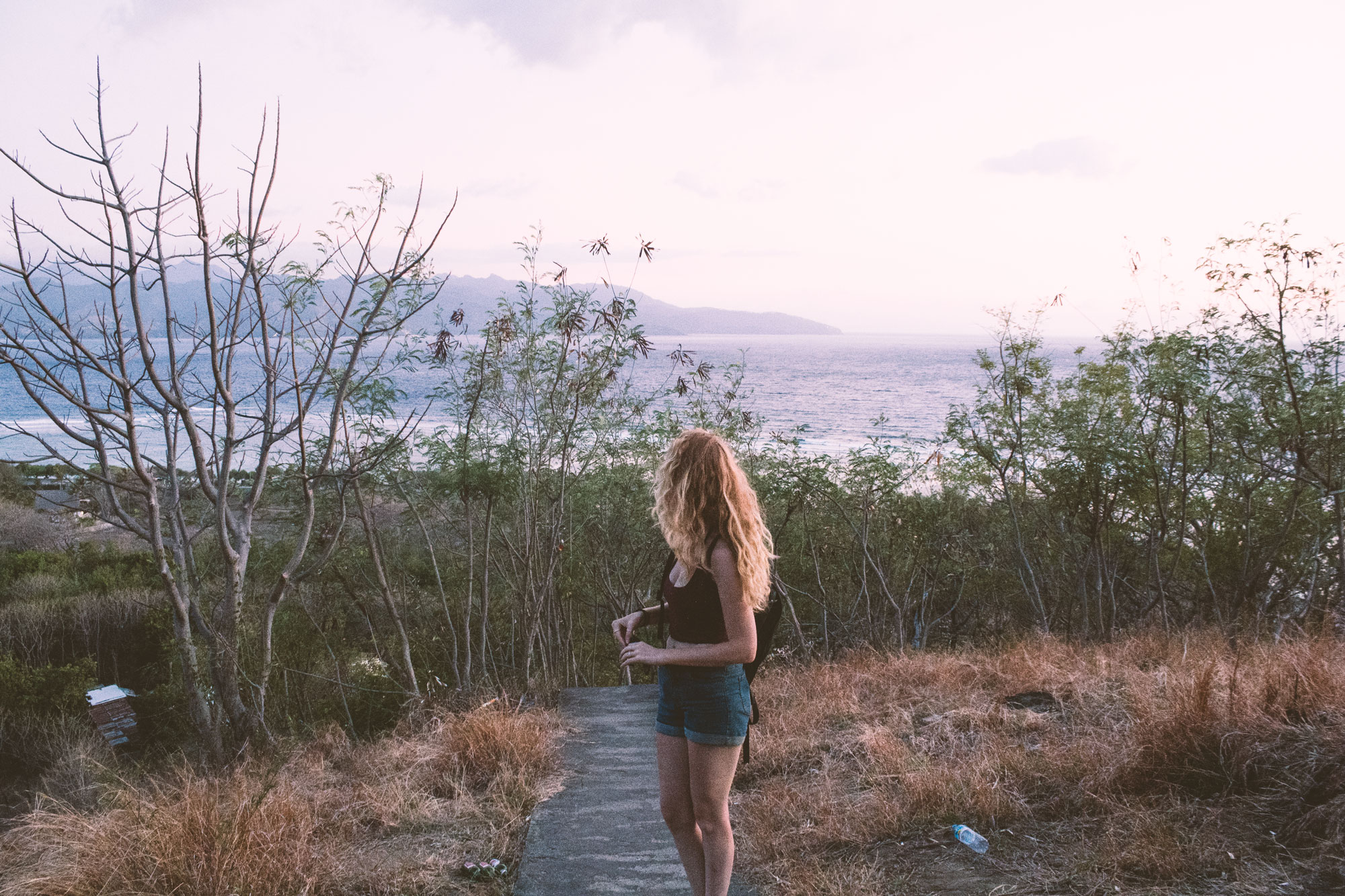 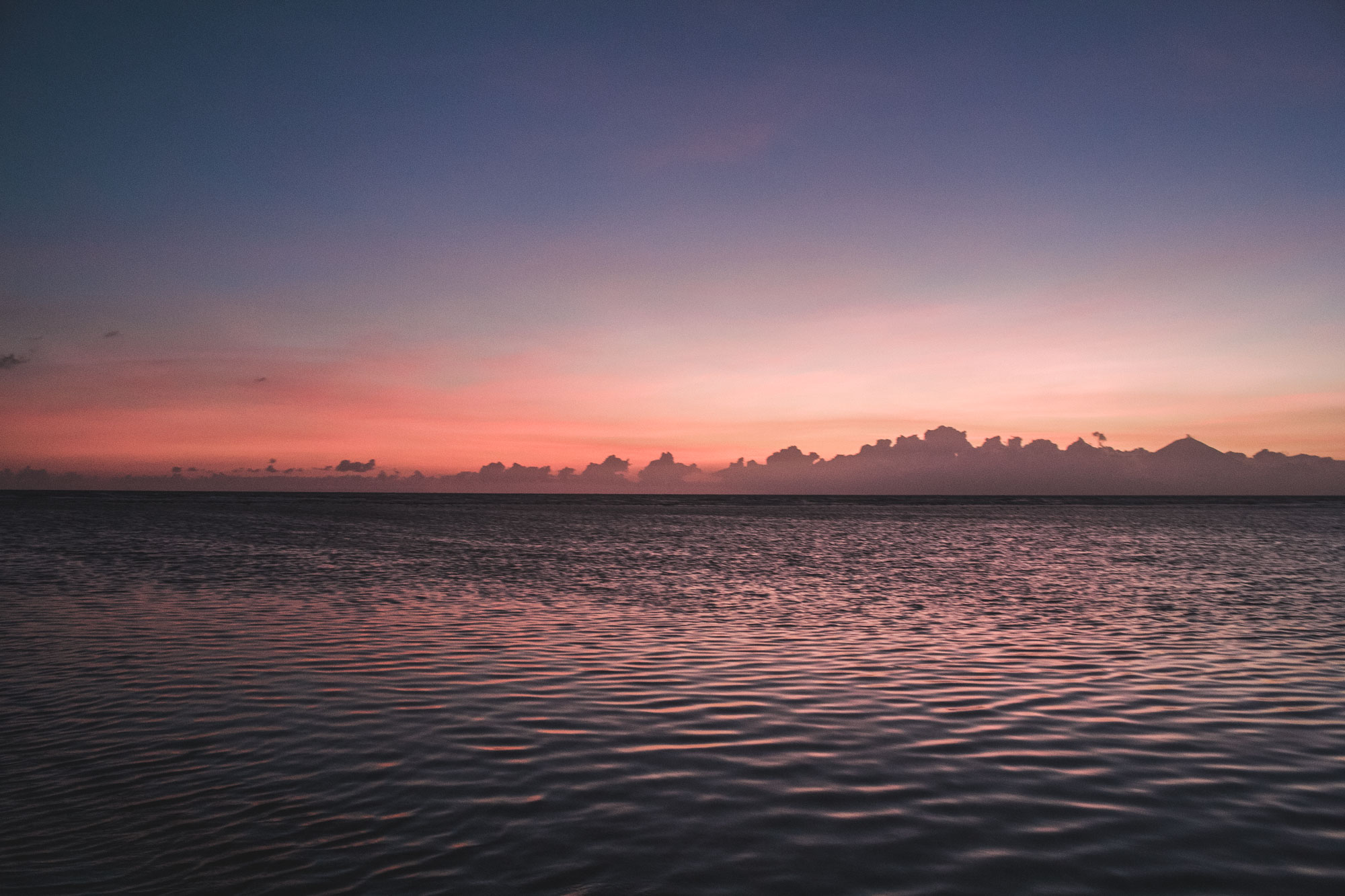 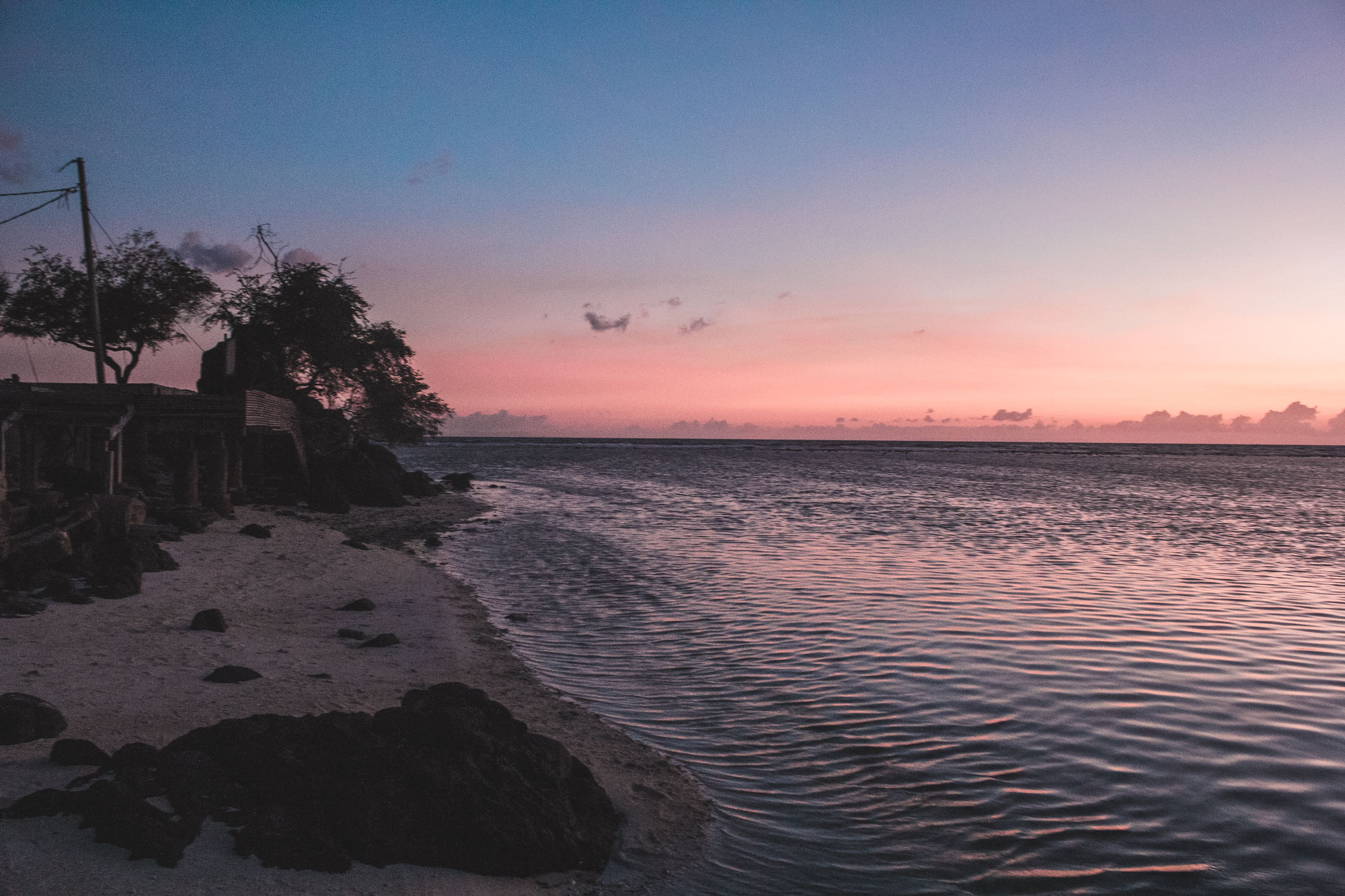 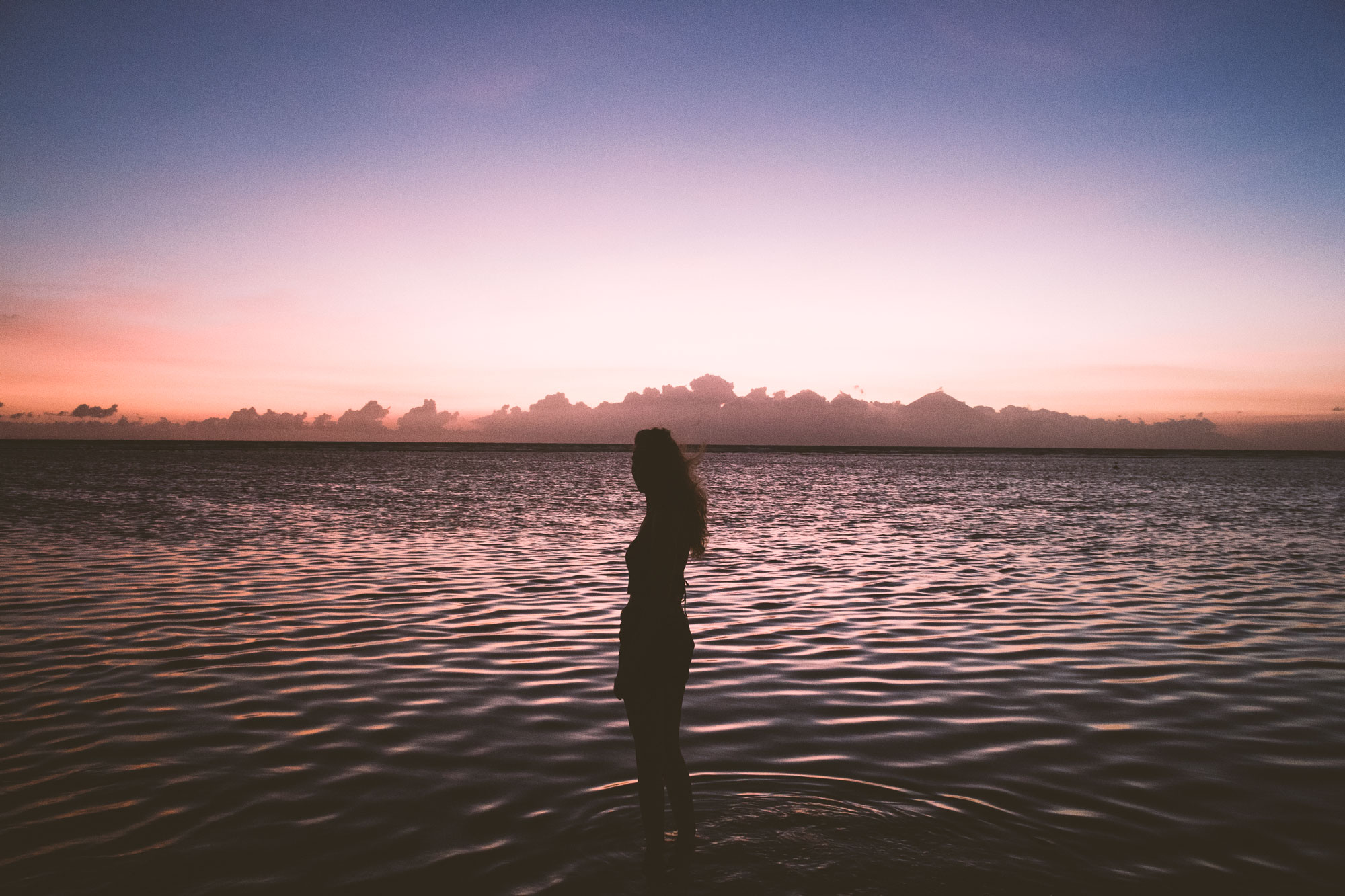