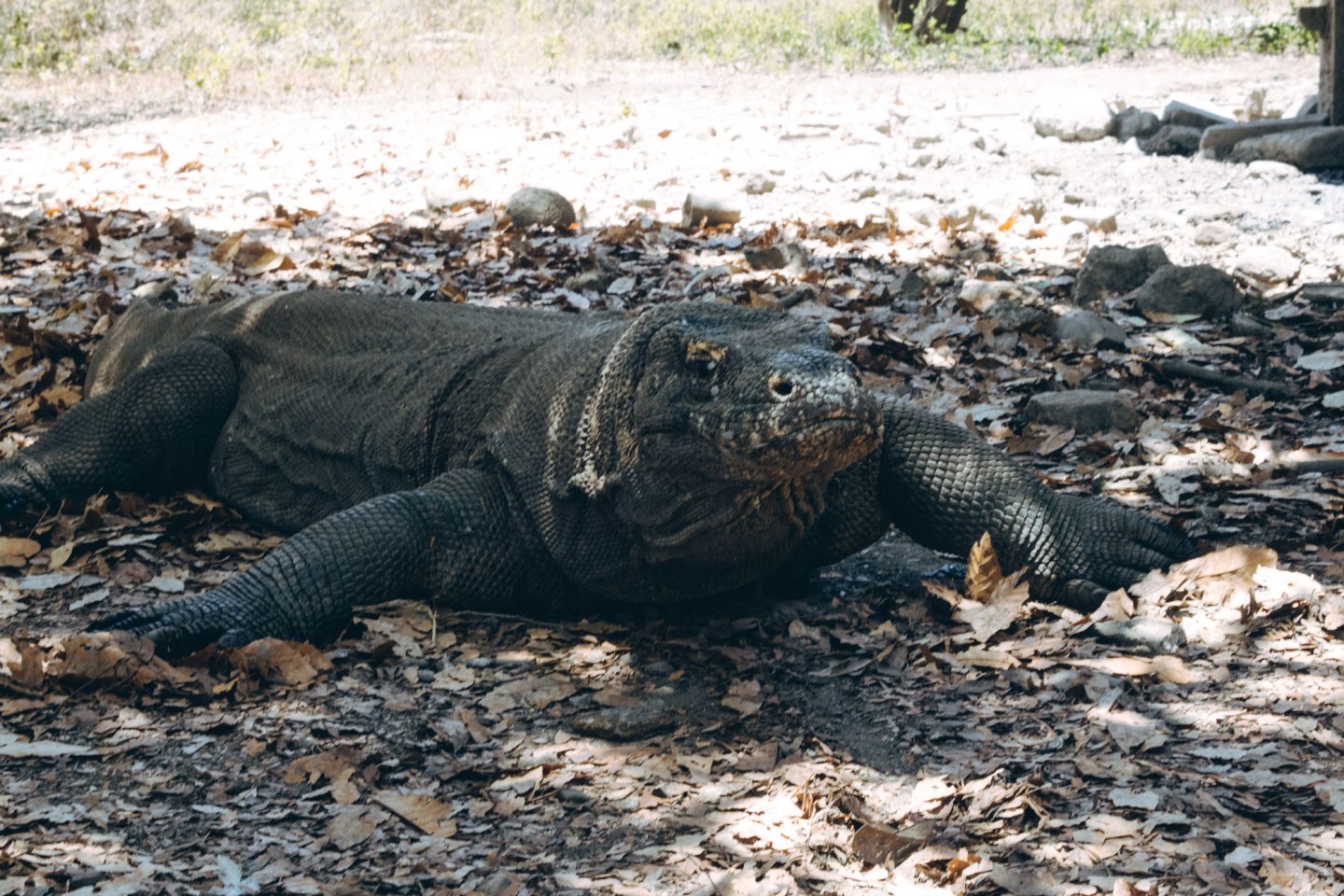 Arriving to Komodo National Park feels like you’re on the set of a dinosaur film franchise. Instead of the busy port town I expected, we were greeted by a looming concrete pier, rudely jutting out to sea from a desolate, yellow sand beach. The dark treeline had a gap which suggested that was where we were supposed to walk, and the barren mountains stood silently behind, watching us walk onto this eerily quiet island.

We all grouped together,  no one really knowing where to pay our park entrance fee. We were pointed in it’s direction by locals, and eventually reached the ticket office. We went up first, and received a ticket for a ranger. This small man, carrying only a pronged stick and speaking limited English, led us off into the dry, dusty interior in search of what we’ve all come here to see – the komodo dragons. 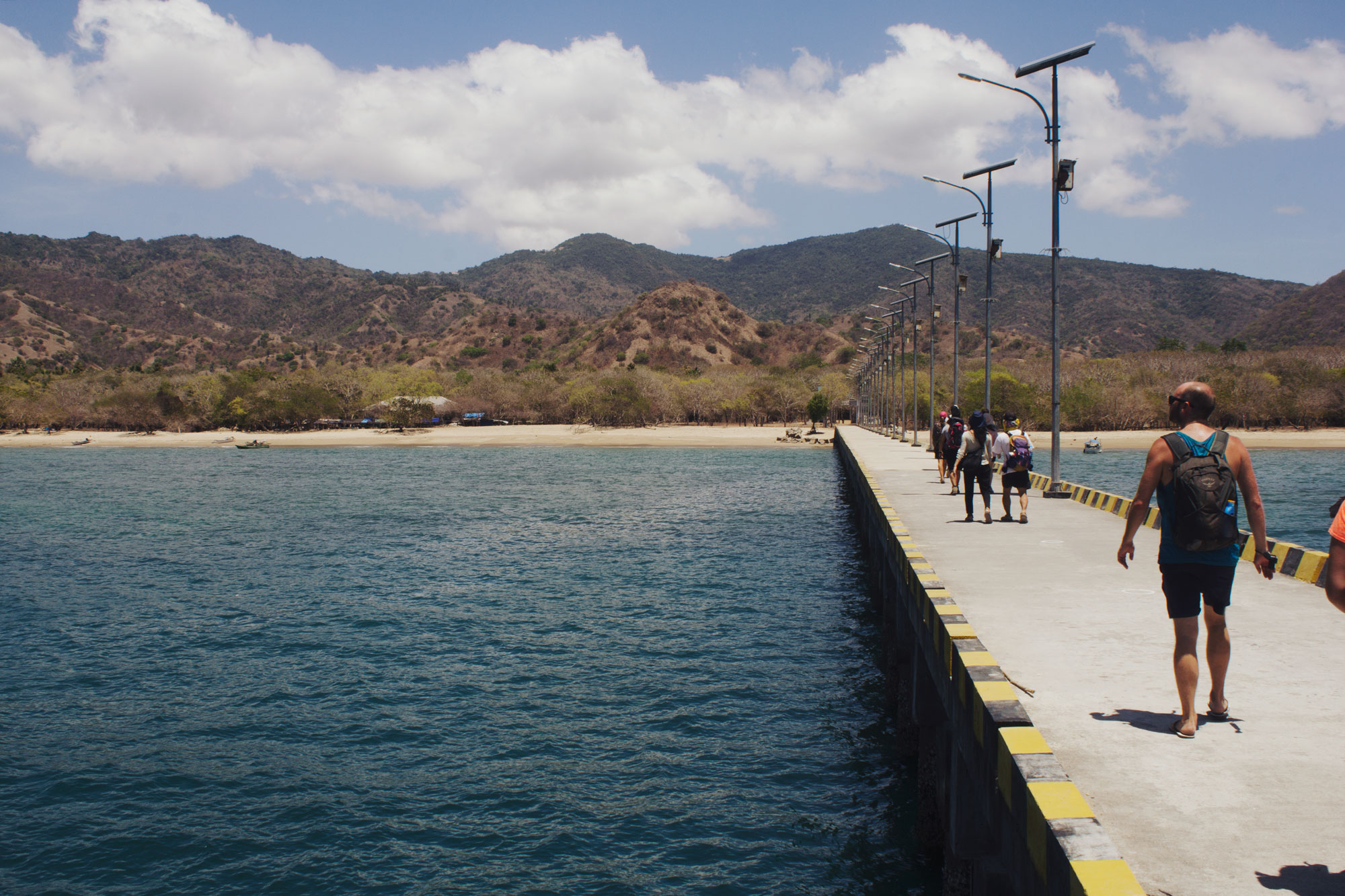 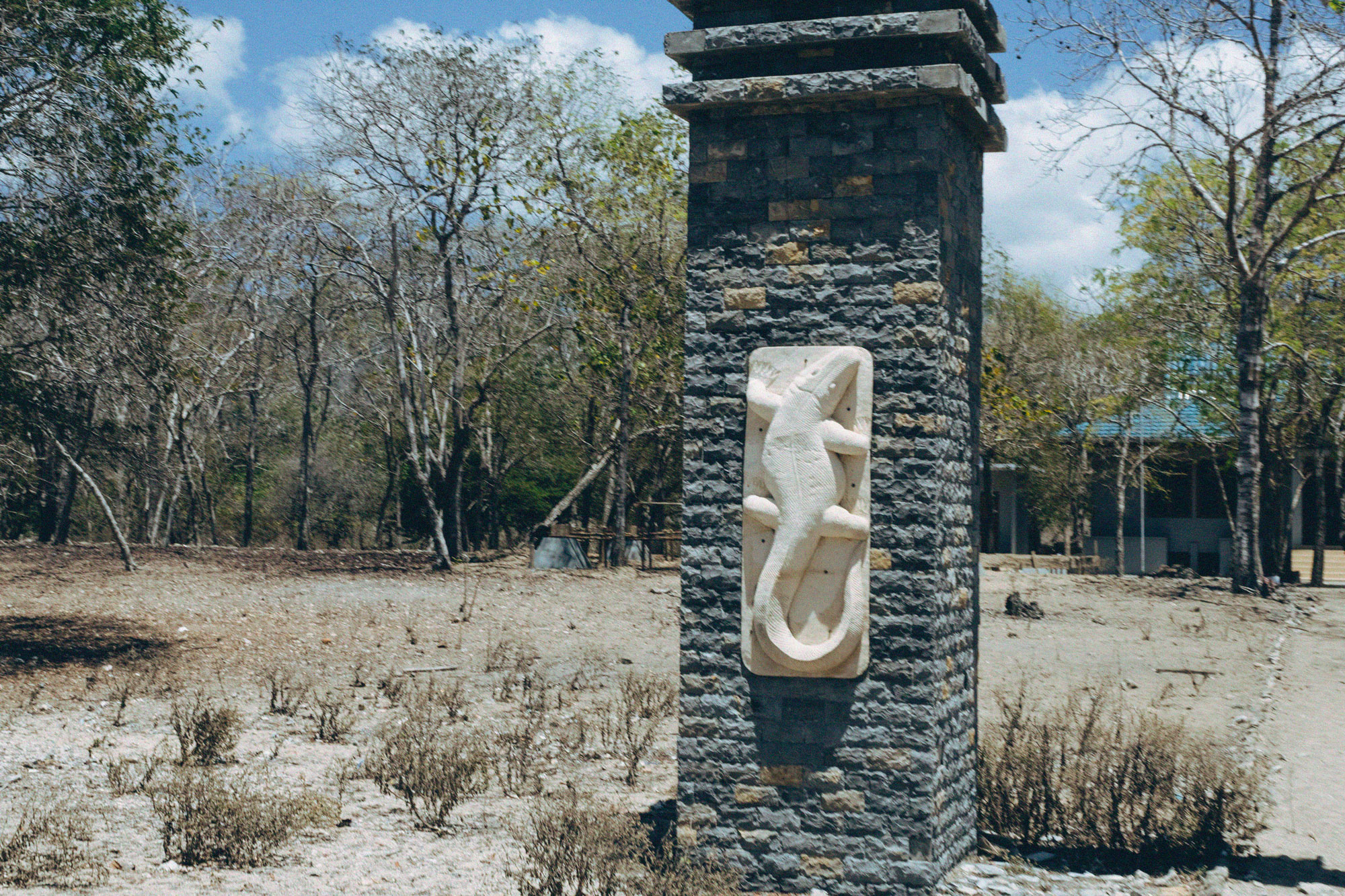 We had barely left the village when he pulled us behind a derelict house, and pointed. Lying beneath the floor and resting from the midday sun lay two dragons, looking almost like they were spooning each other! They didn’t move a muscle, but their eyes were keeping a watchful gaze.

After a quick photo, we were off into the forest, the dry sand crunching beneath our feet. The guide told us a cautionary tale about a Swiss tourist in the 70s, who got left behind after stopping to take photos. When the rest of the tourists got back to the boat, they realised one person was missing. They searched the local village, he wasn’t there. They went back on the trail, no sign of him. A search party of locals went into the forest, and found his camera, broken glass and a smear of blood. They never found his body. We passed cotton trees, coconut groves and bone dry bushes, and I made sure I stayed right next to Ben and the guide! 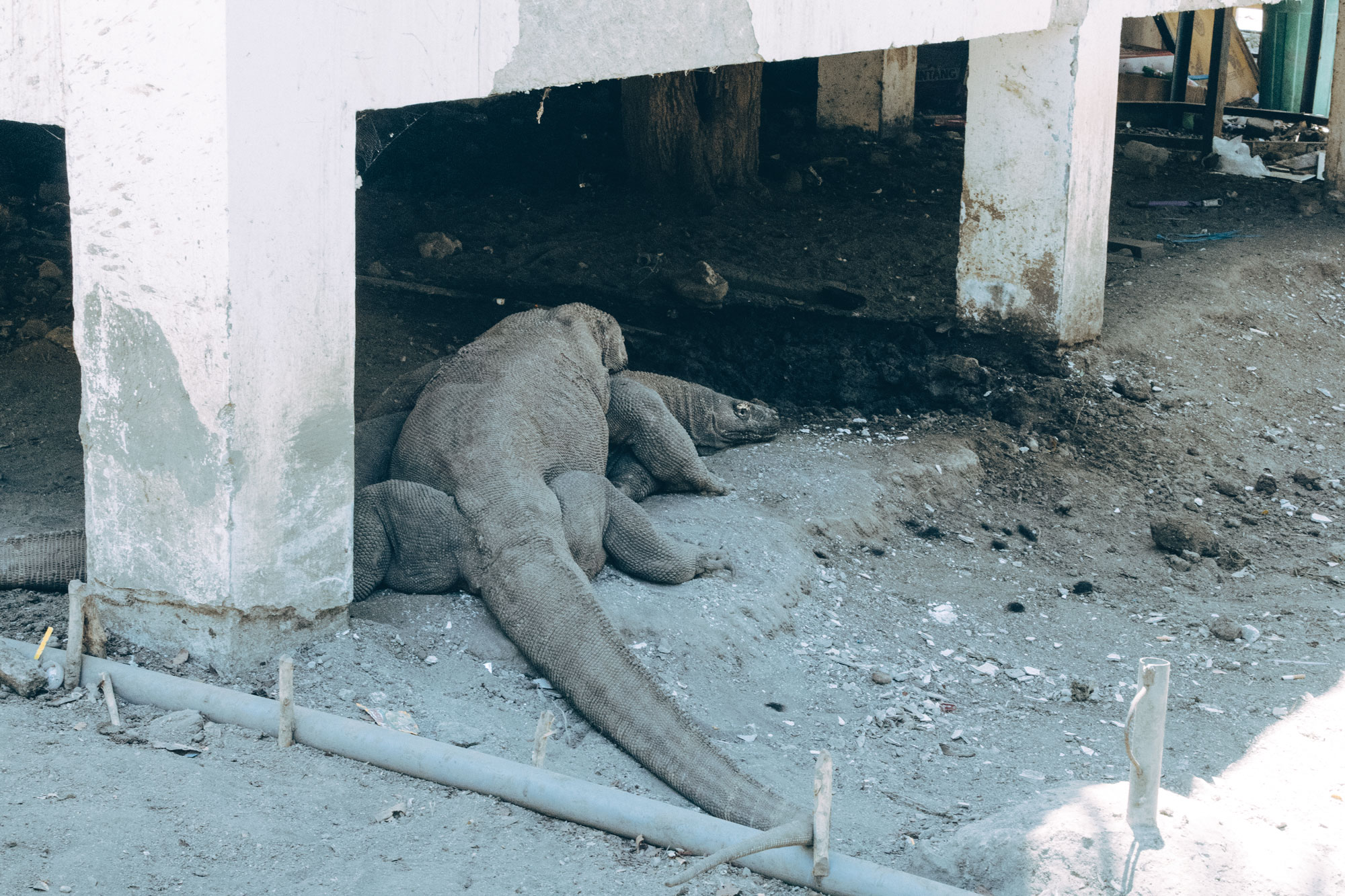 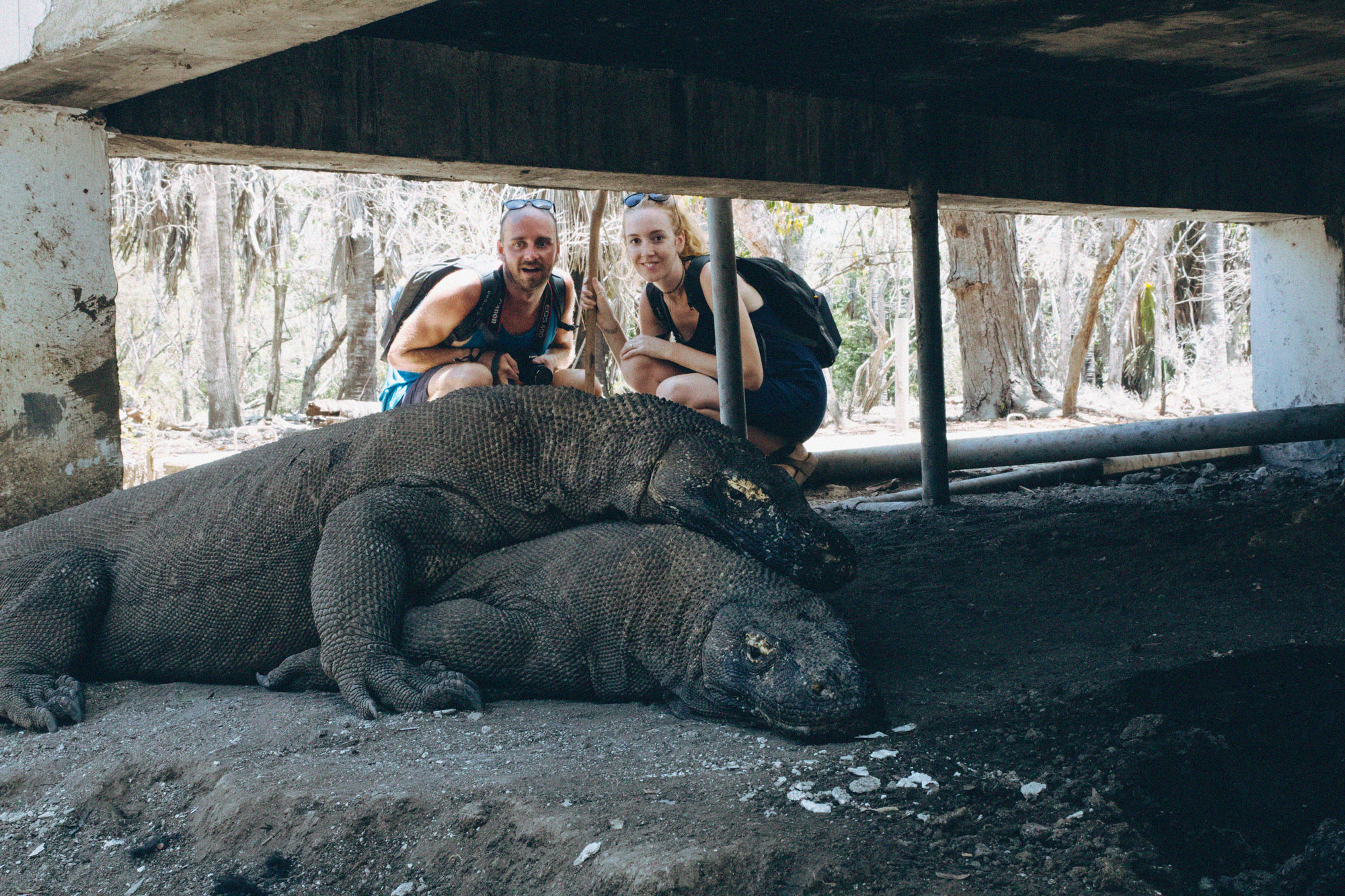 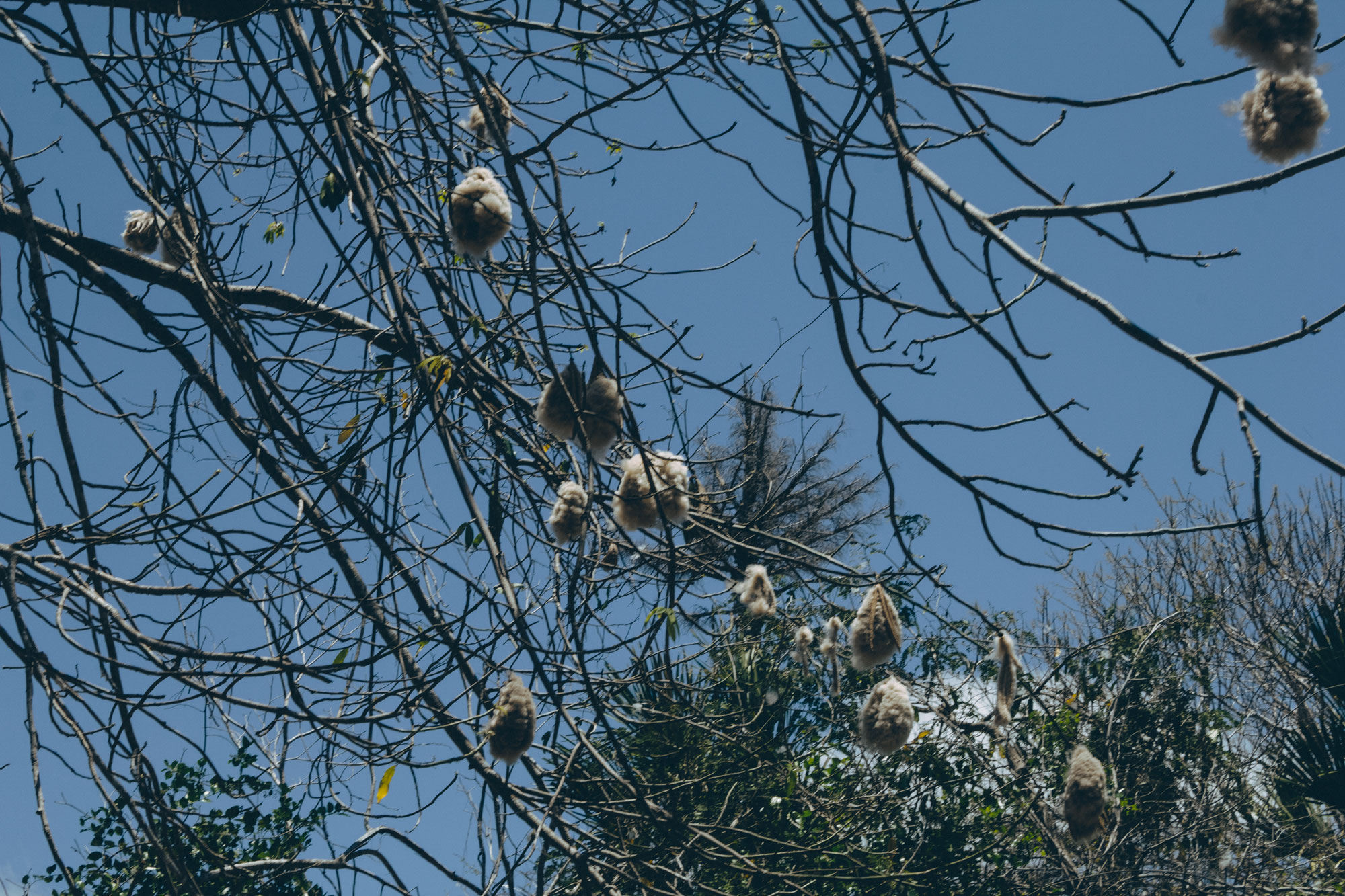 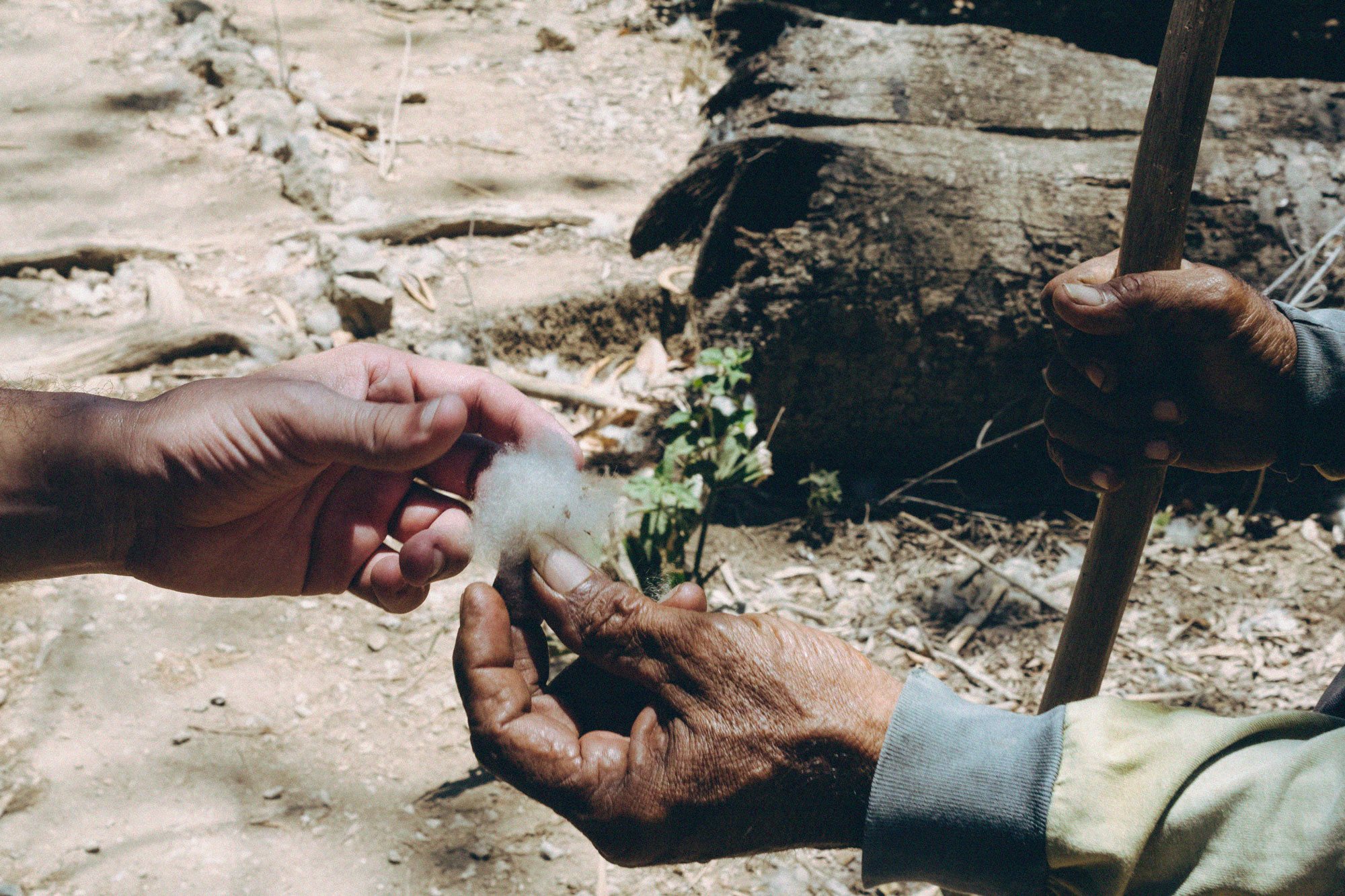 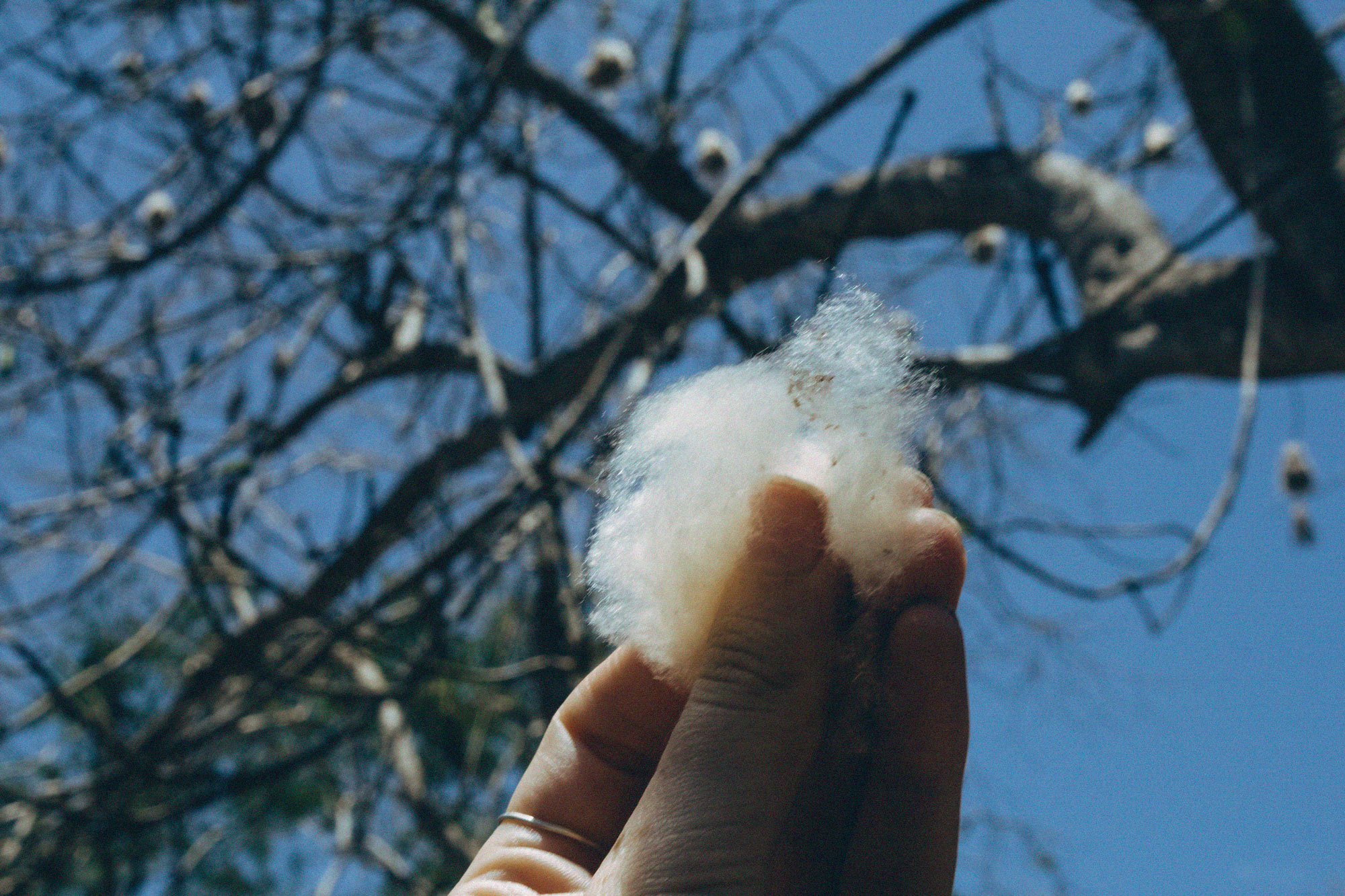 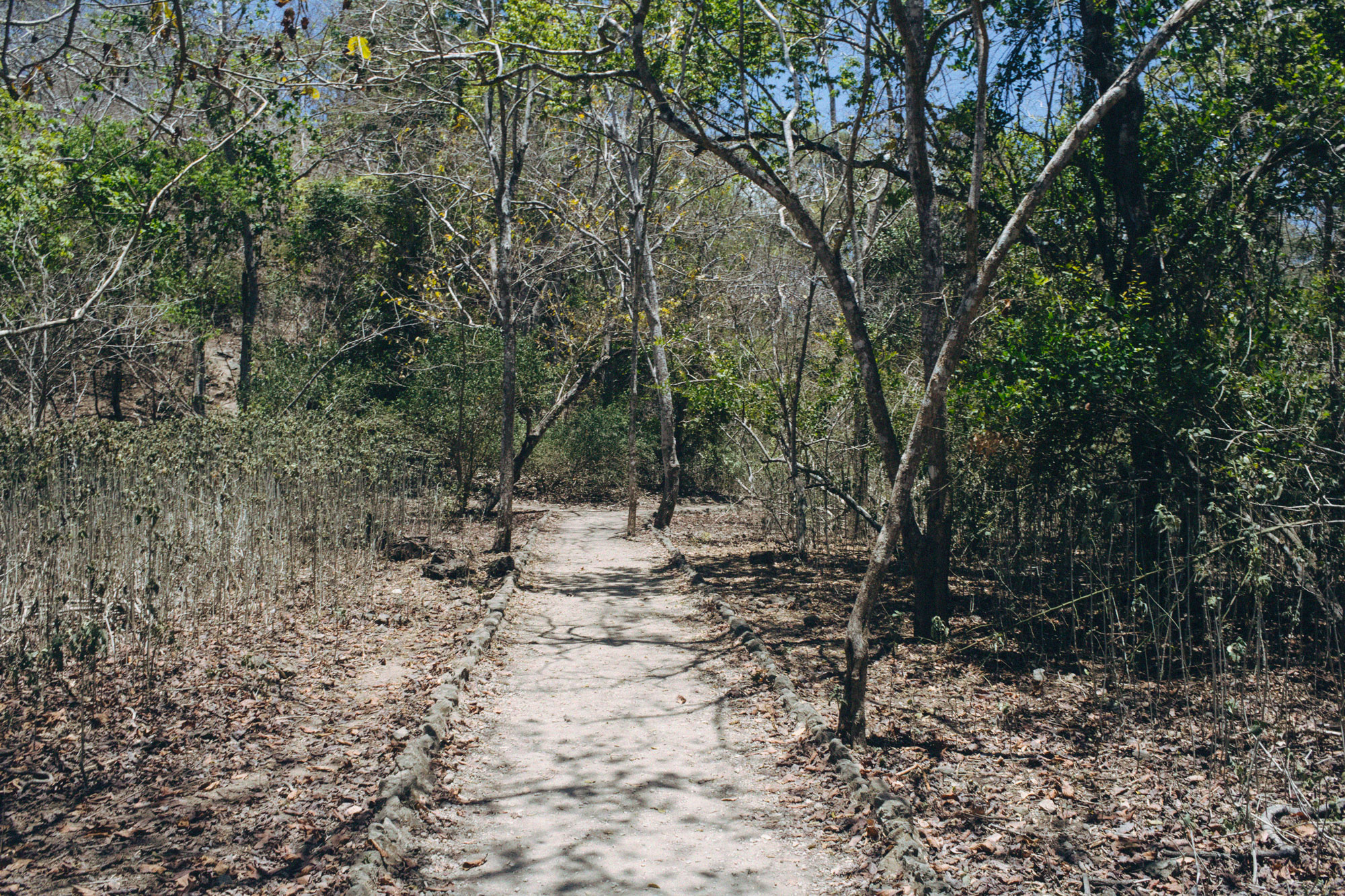 On our trek we spotted wild boar, wild deer and another dragon. But Komodo was saving the best for last. We had almost finished, when beneath another hut lay three dragons. And this time, one of them was on the move. As he crawled out from beneath the wooden boards, his huge tongue flicked and his eyes took everyone in. The guides were enticing him out with an empty cup that had been discarded, held on the end of their stick. It’s hard to explain how incredible these creatures are up close – it’s like being face to face with a dinosaur. 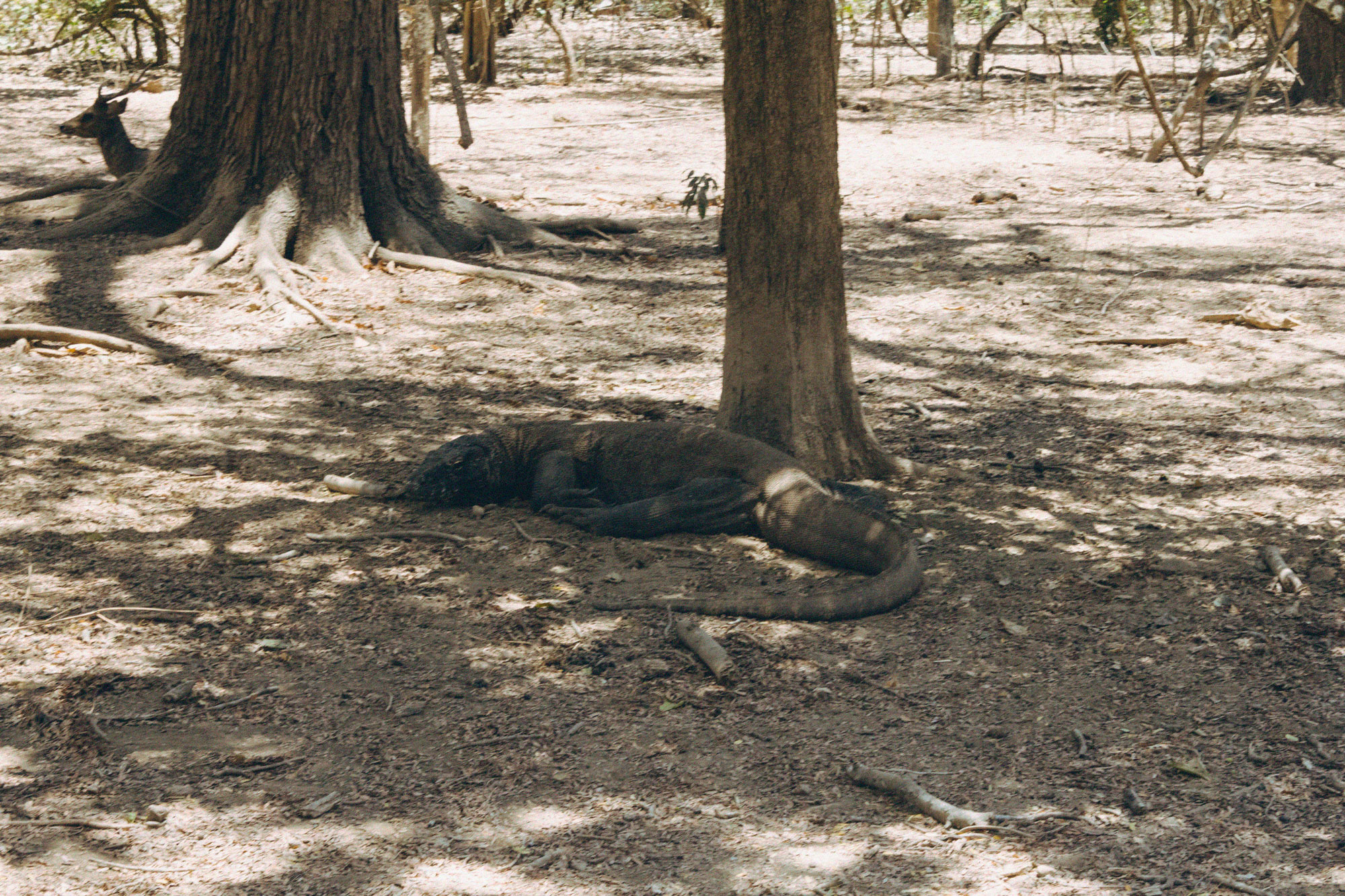 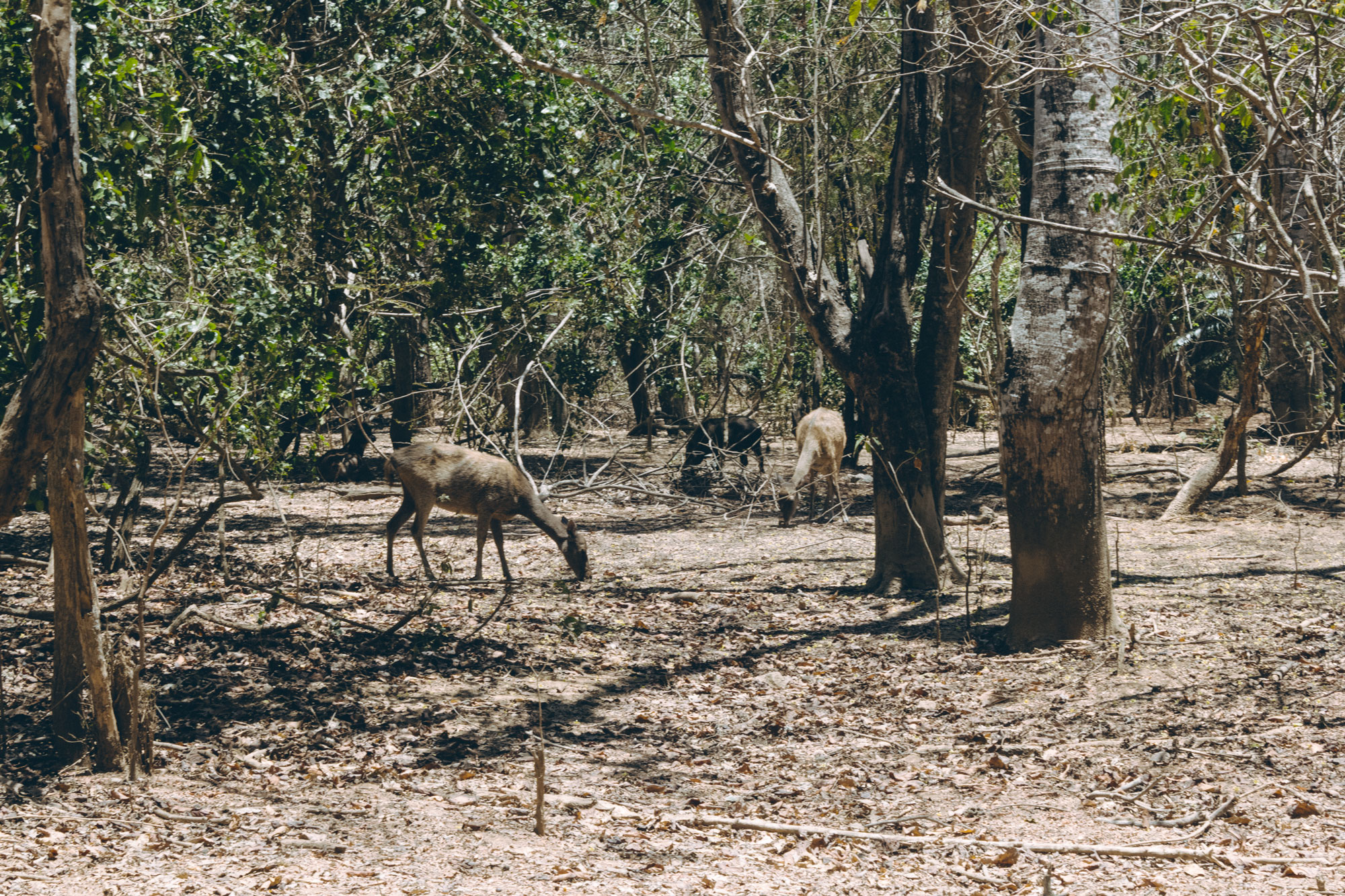 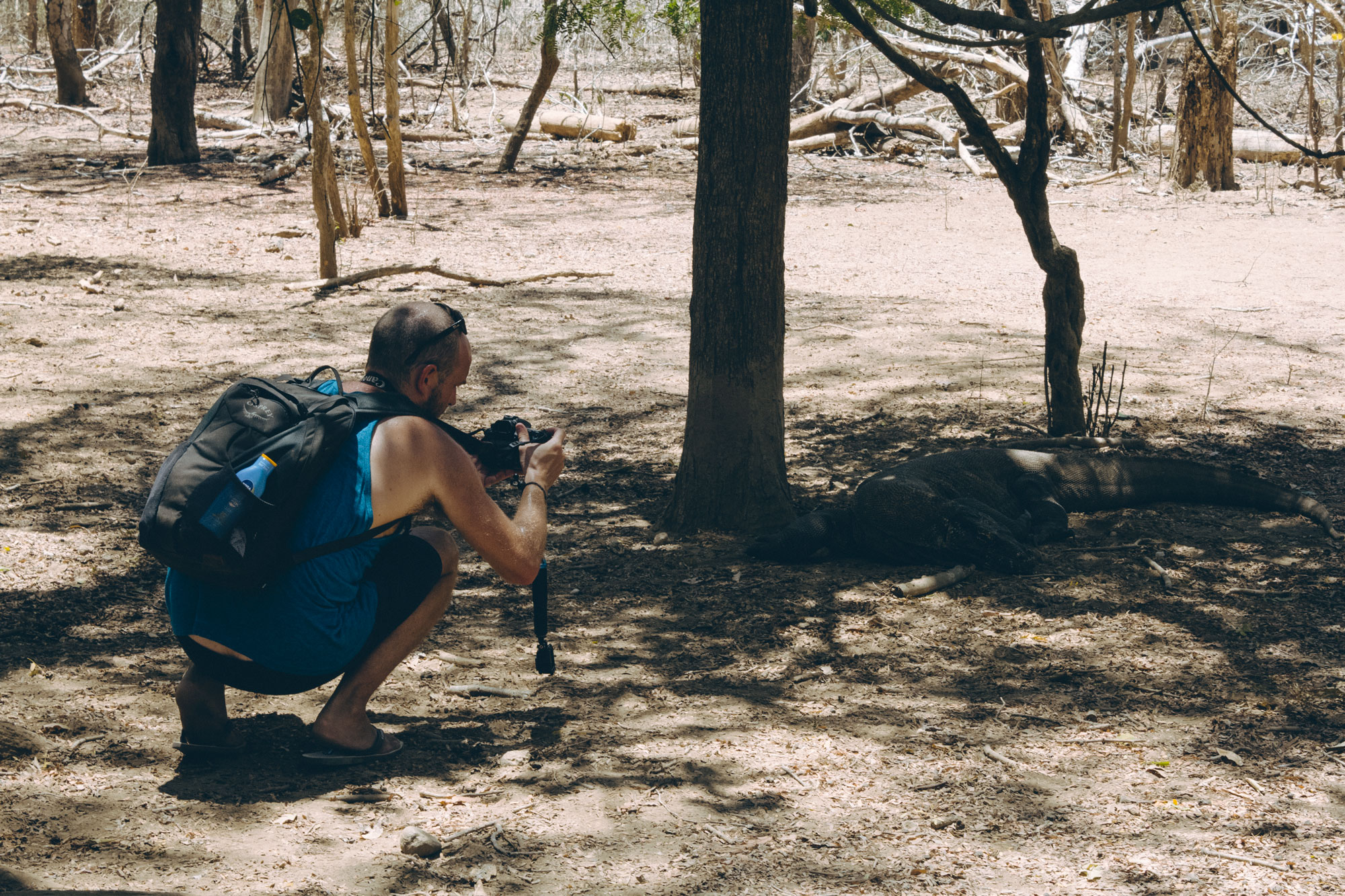 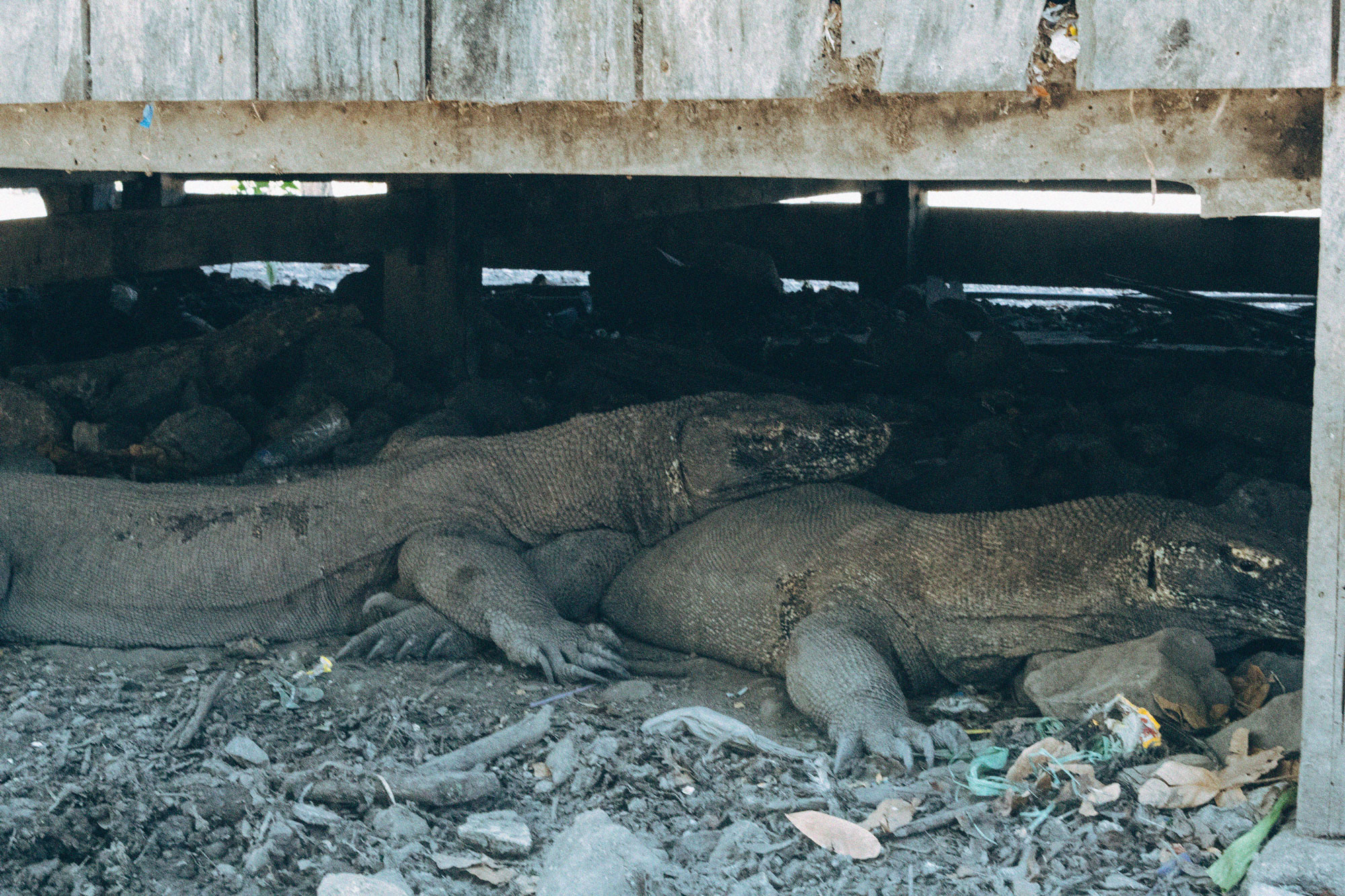 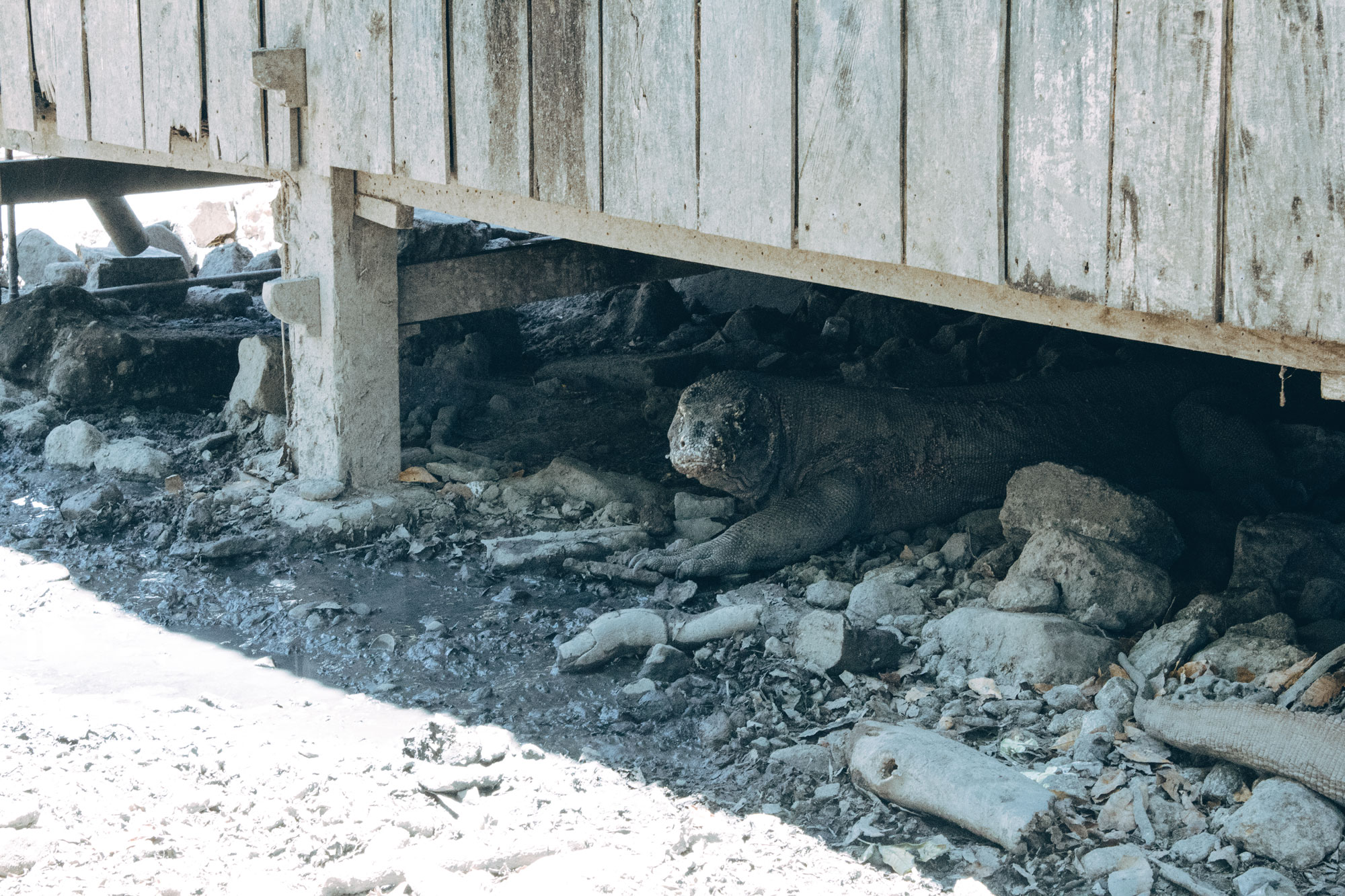 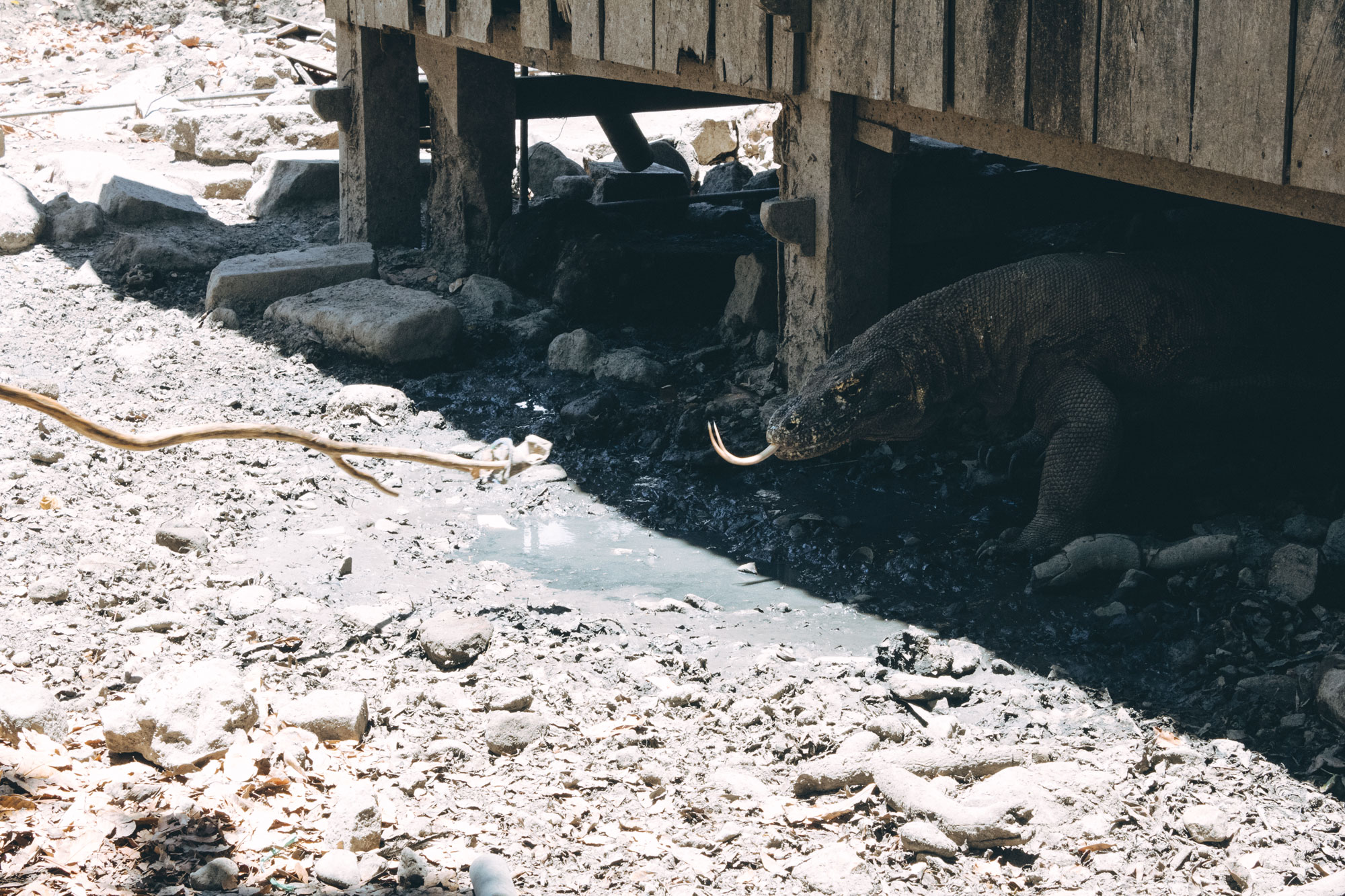 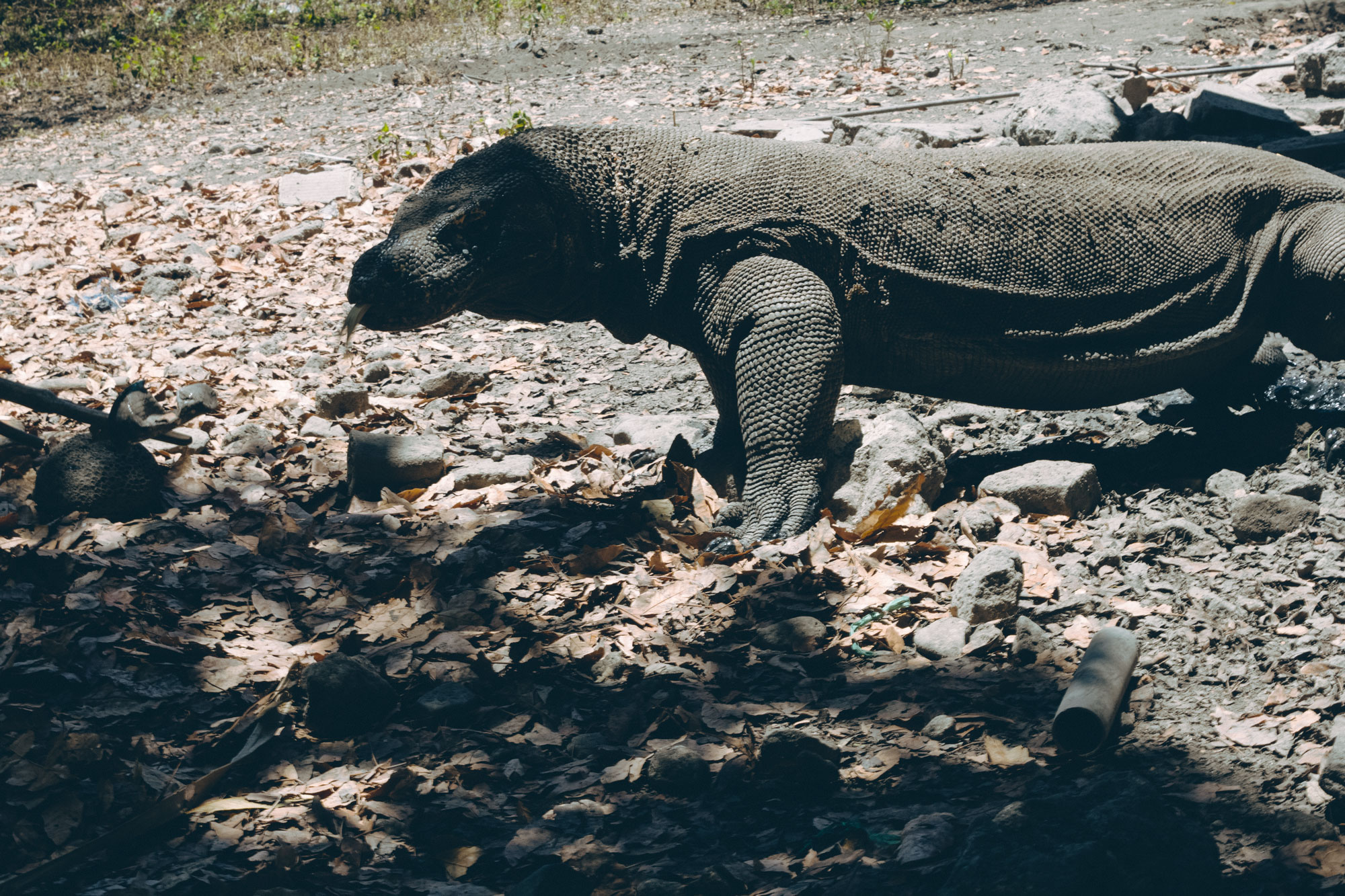 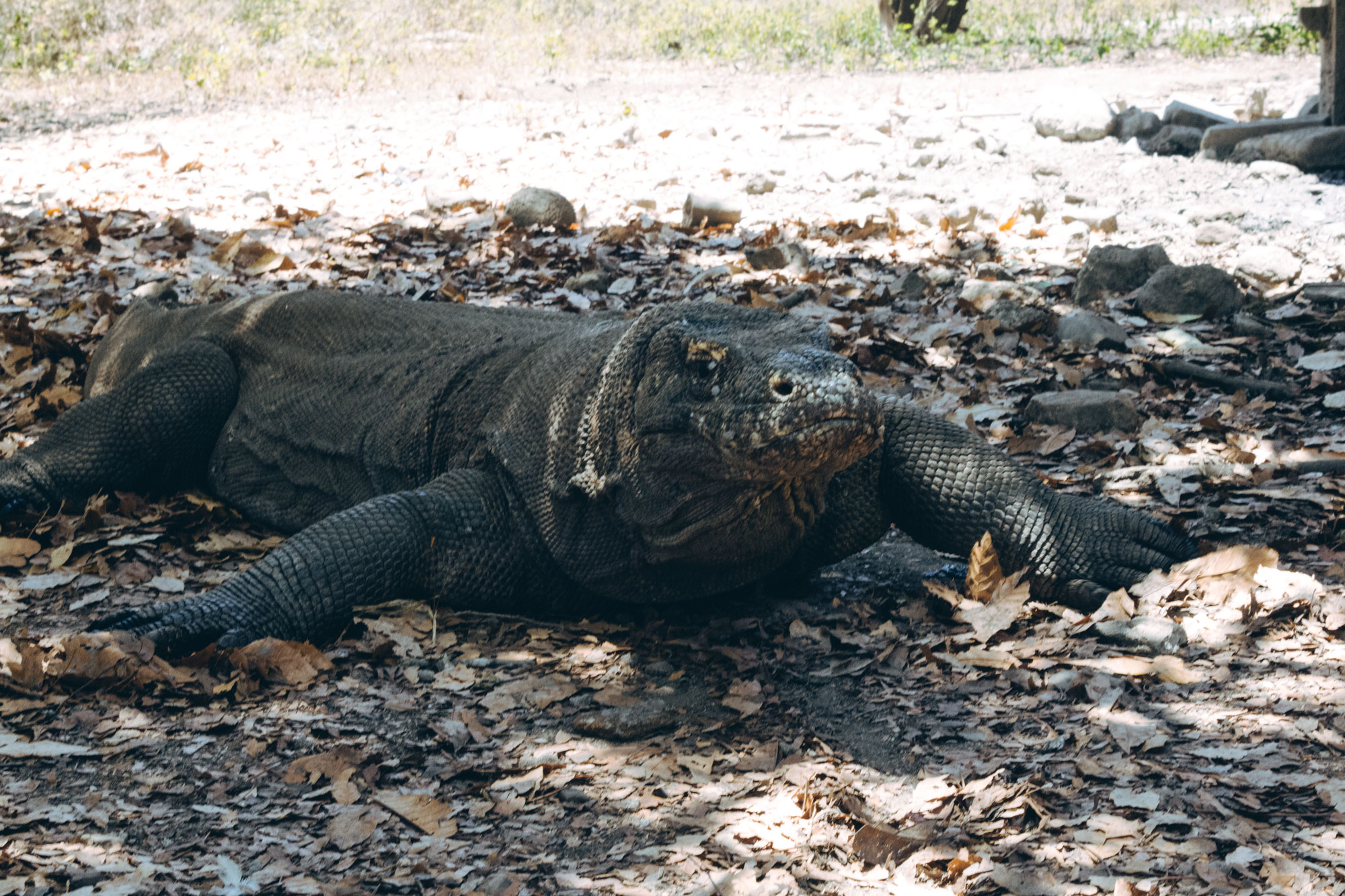 It was time to leave the Komodo dragons in peace, and with a thank you to our guide for keeping us safe, we boarded the boat. It was time for a snorkel at Pink Beach, and a trip to Manta Point to swim with manta rays. We managed to find the rays, but I should really do a whole blog post about that. Swimming with those creatures was an almost spiritual experience. The Komodo islands are up there with my favourite places I’ve ever visited. Wild, untouched and completely sublime. 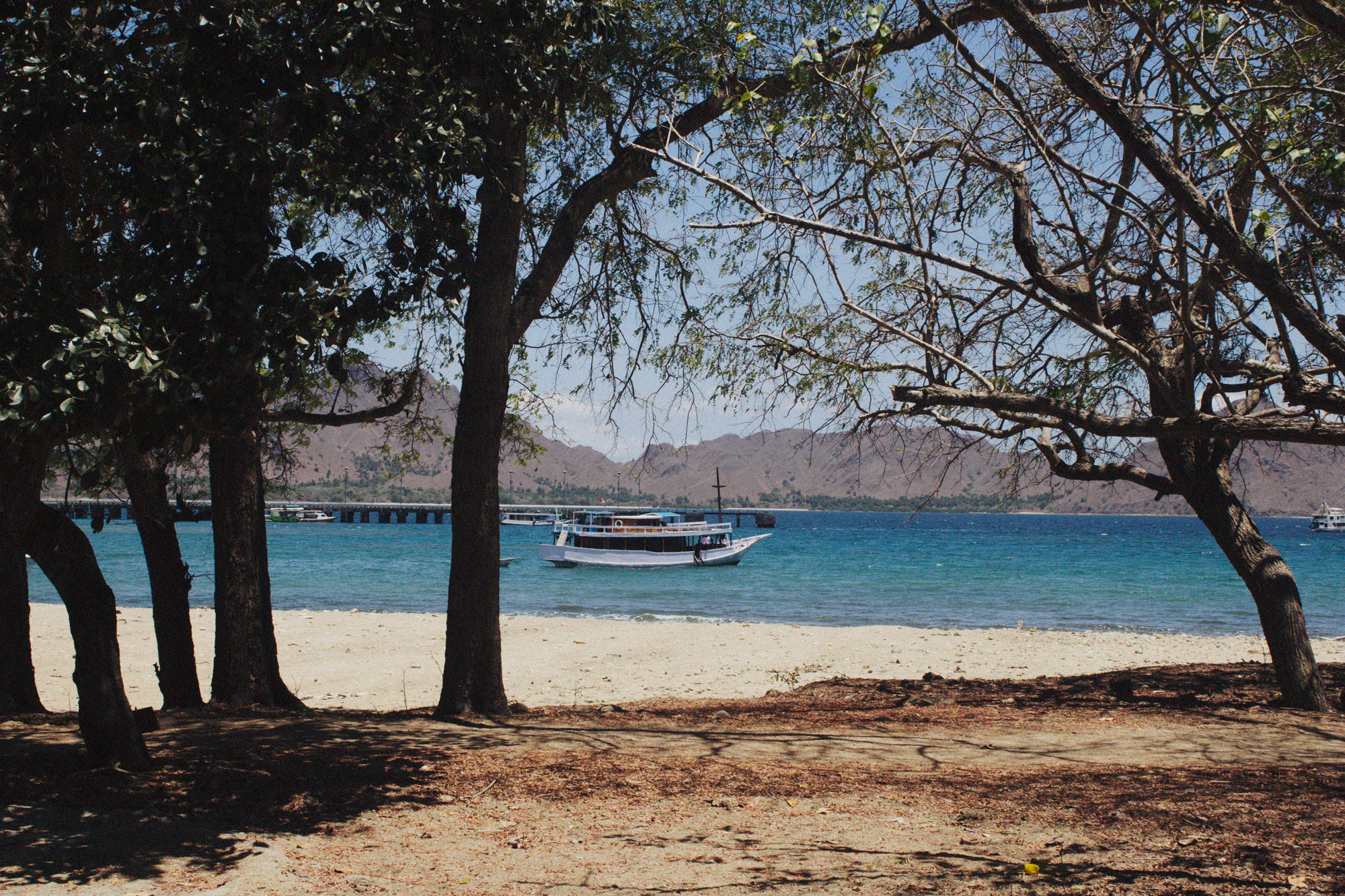 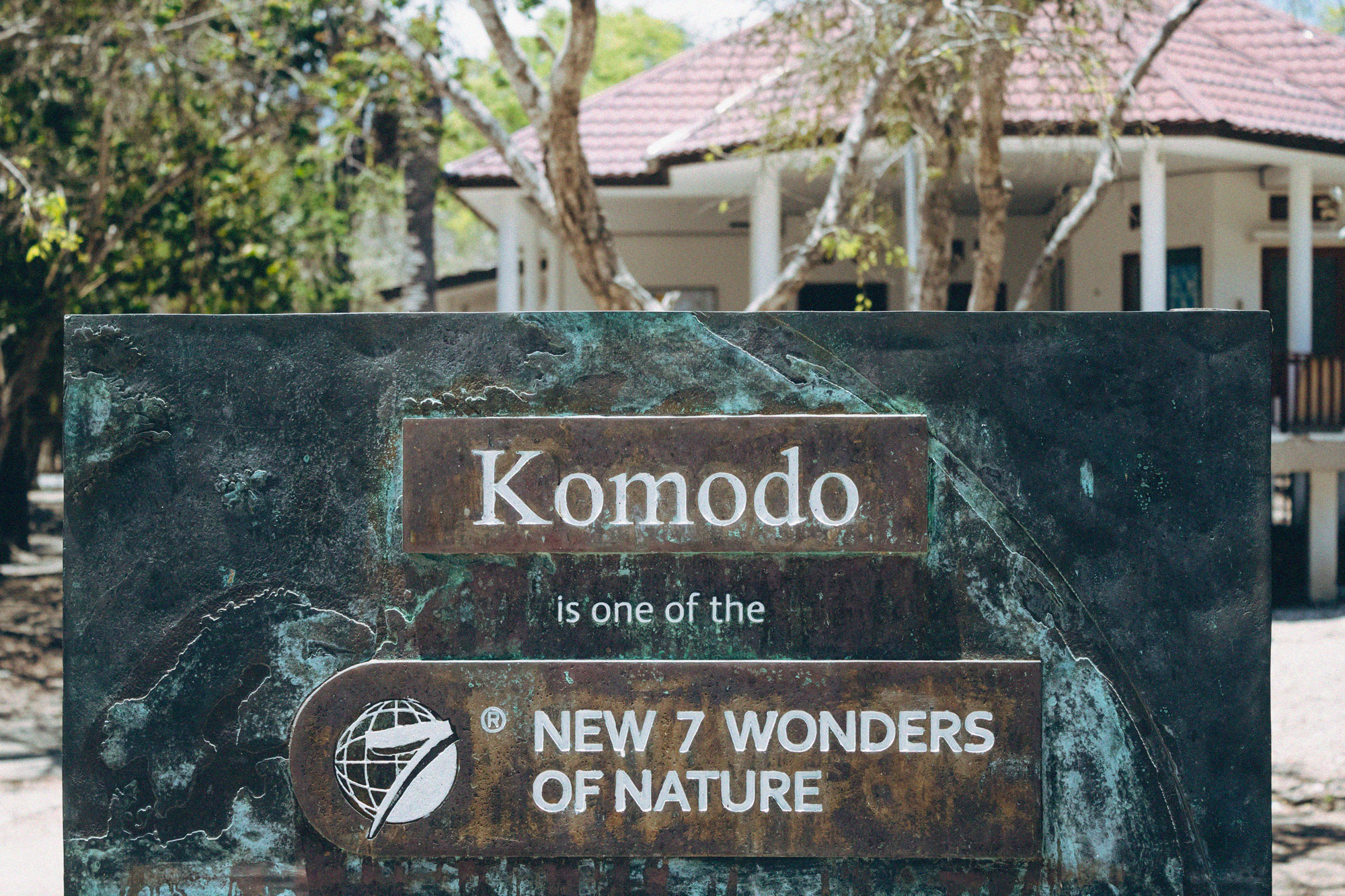 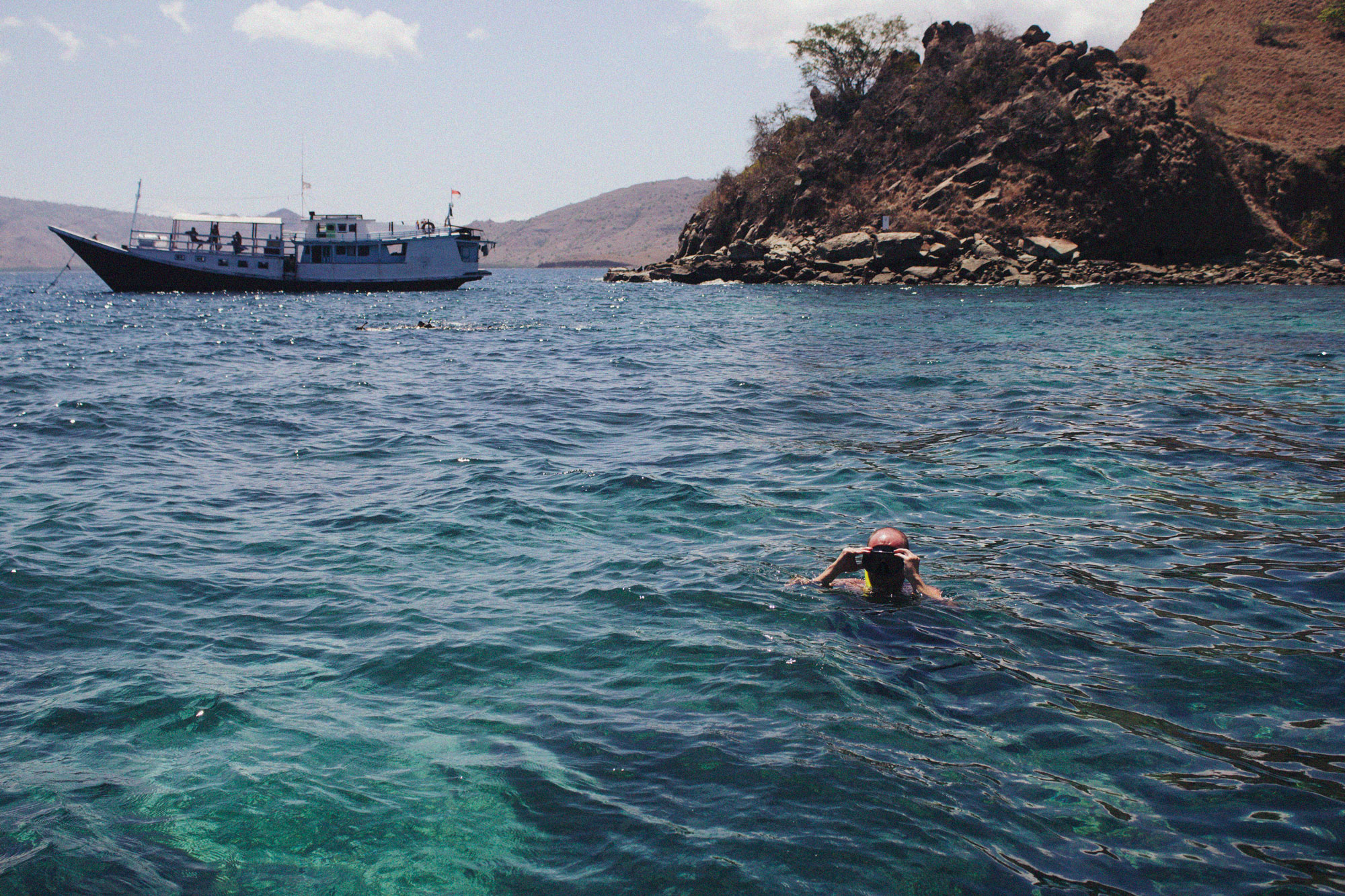 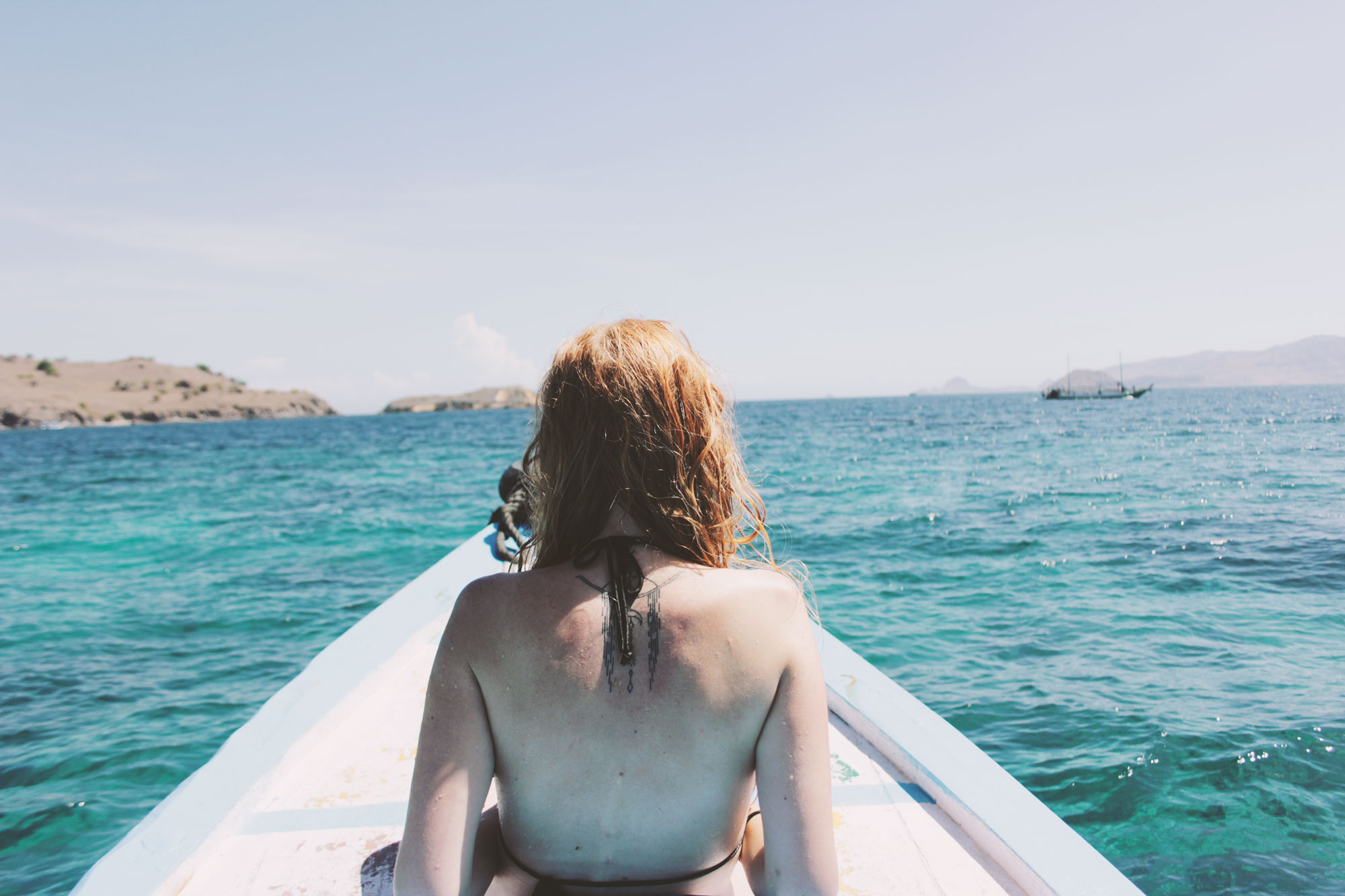 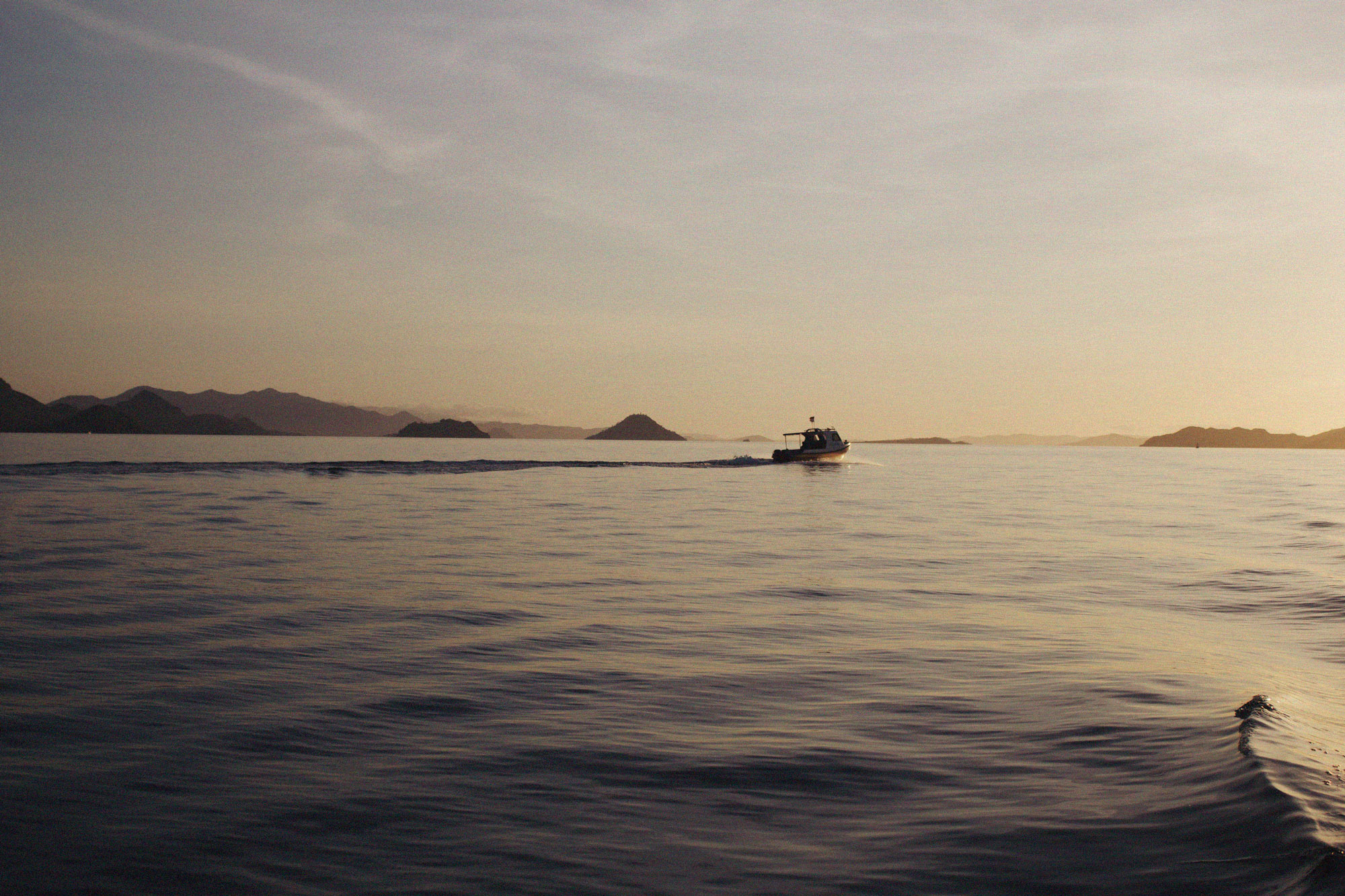 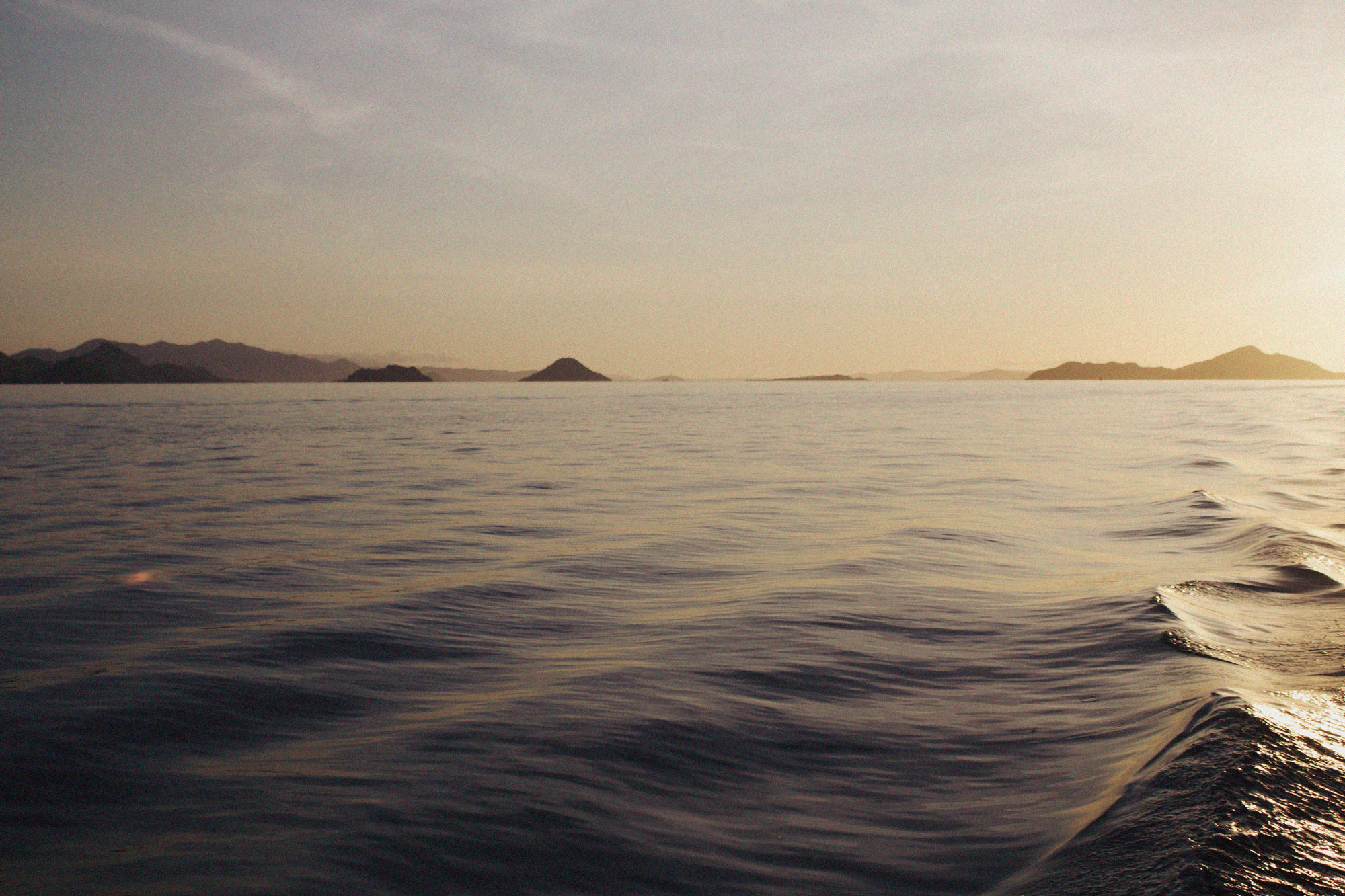 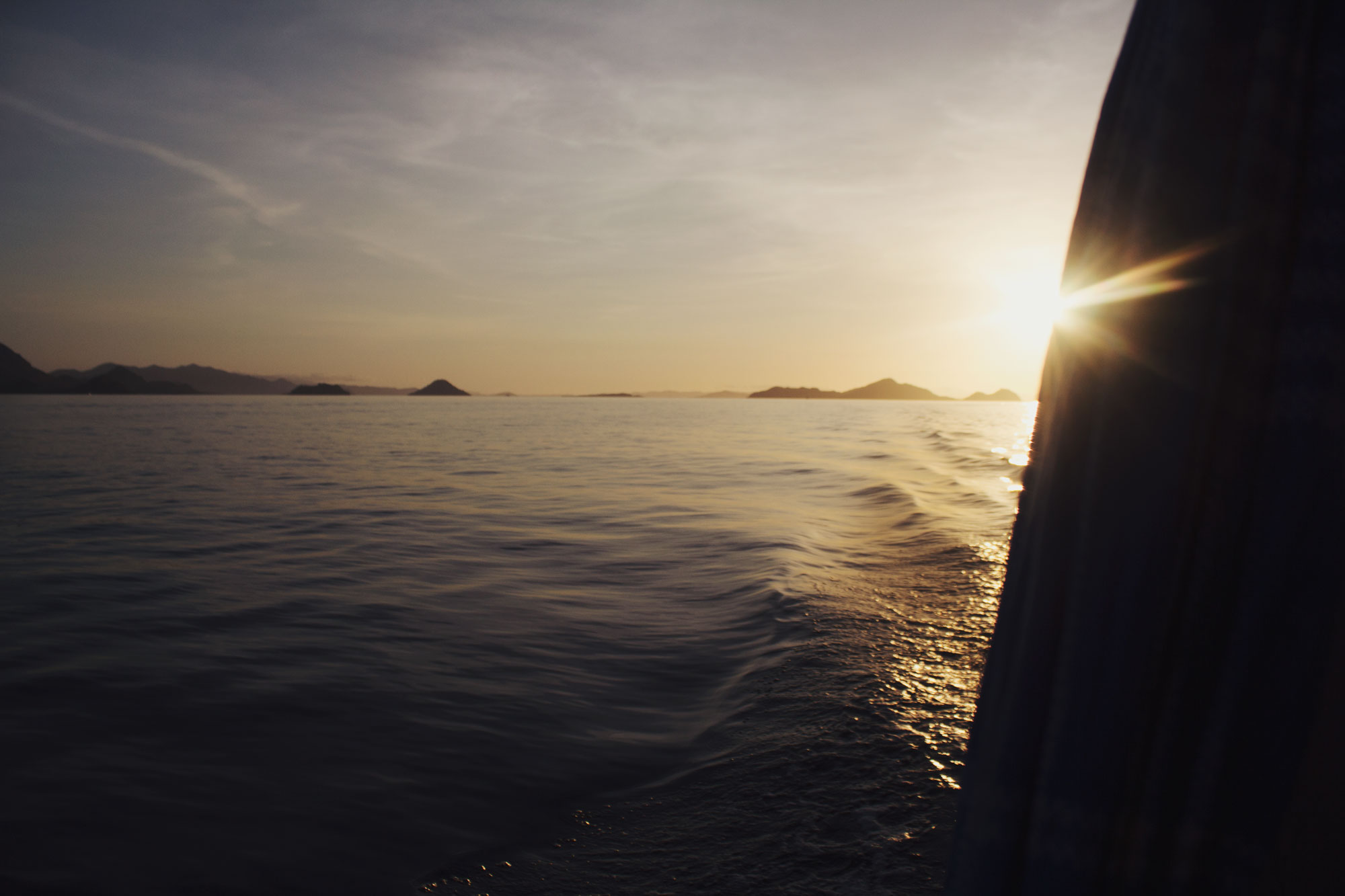