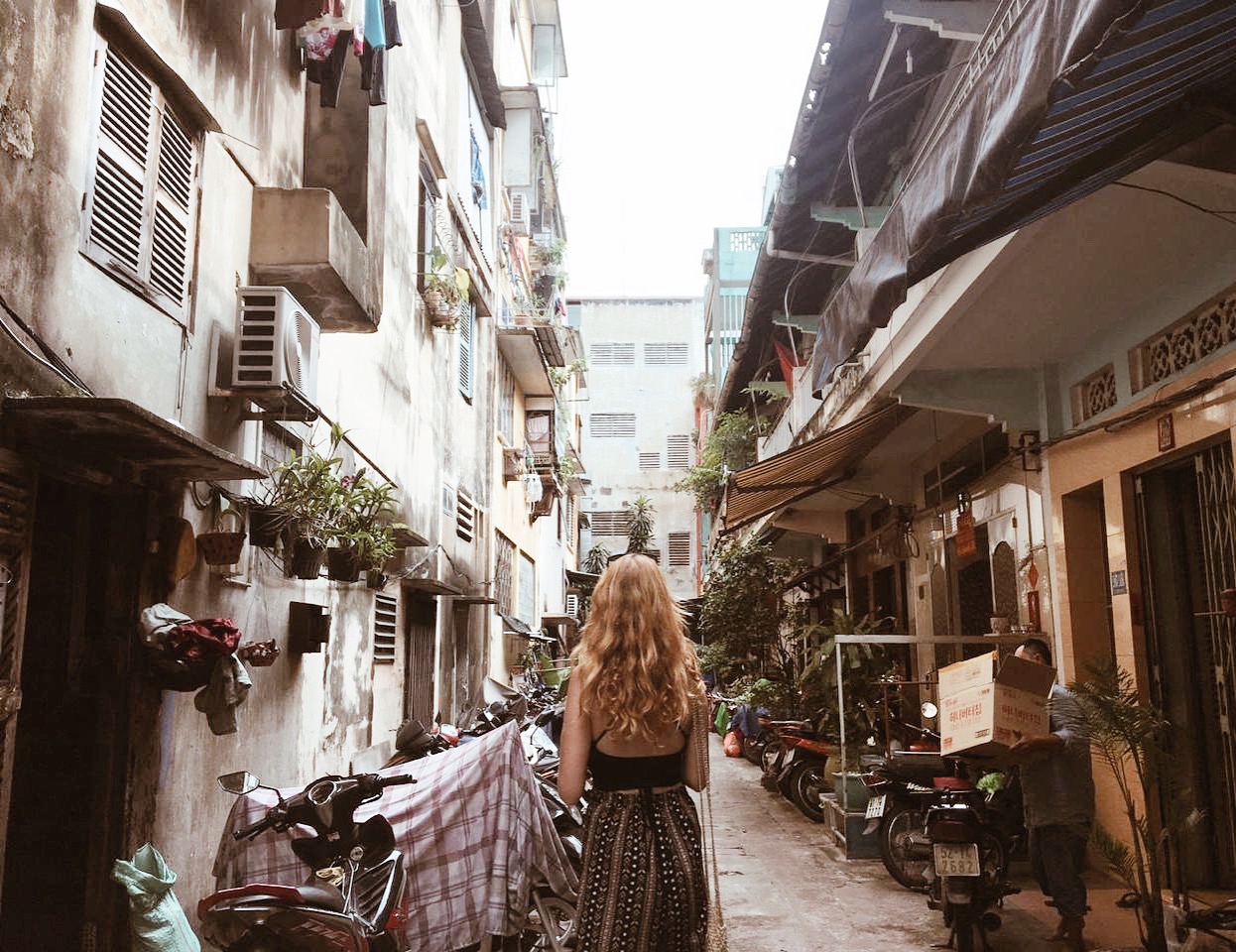 It took me a while to warm up to Ho Chi Minh City. Nothing quite prepared me for the assault on my senses, the noise, the bakingly hot weather and the fume-filled streets. But I was soon to discover that this is a city with layers. It slowly pulls you in, revealing itself a little at a time like a sultry striptease from Ms Von T. Hiding beneath the scooter-ridden streets and the construction work lies an underbelly of creativity, a vibrant arts scene, garden cafe’s and boutiques, a wild nightlife of debauchery and a food lover’s paradise.

HCMC is formerly known as Saigon, a name that is steeped in history and culture, and is far more romantic in my opinion. The city changed its name after the Vietnam War, in honour of the new President who led them to their victory. The old name of Saigon is still used by many, probably because traditions die hard, and also it’s much easier to say.

Whatever name you choose, there’s no doubt that Saigon is brimming with history around every corner. Head to Chinatown and you’ll find ancient temples dedicated to sea goddesses, protecting Chinese merchants and sailors on their perilous journey to South Vietnam. In the centre of the city lies the Saigon Opera House and Notre Dame Cathedral, legacies of the French occupation that lasted over 50 years. We visited traditional markets and Communist-era soldier barracks turned into apartment blocks. No matter where you turn, there are so many stories waiting to be heard.

On the surface, Saigon can seem hectic. It will probably feel overwhelming, busy and noisy. But you should take the time to slow down, enough to feel the heartbeat that echoes beneath your feet. Find the hidden cafes that smell like fresh coffee beans, the echoes in art galleries, the dusty and gloomy antique shops, the parks where locals bring their pet birds to sing to each other. Find the pulsing nightlife, the street food vendors and the flower markets open 24 hours a day. Find the soul of this city and you’ll probably leave a piece of yours there too. 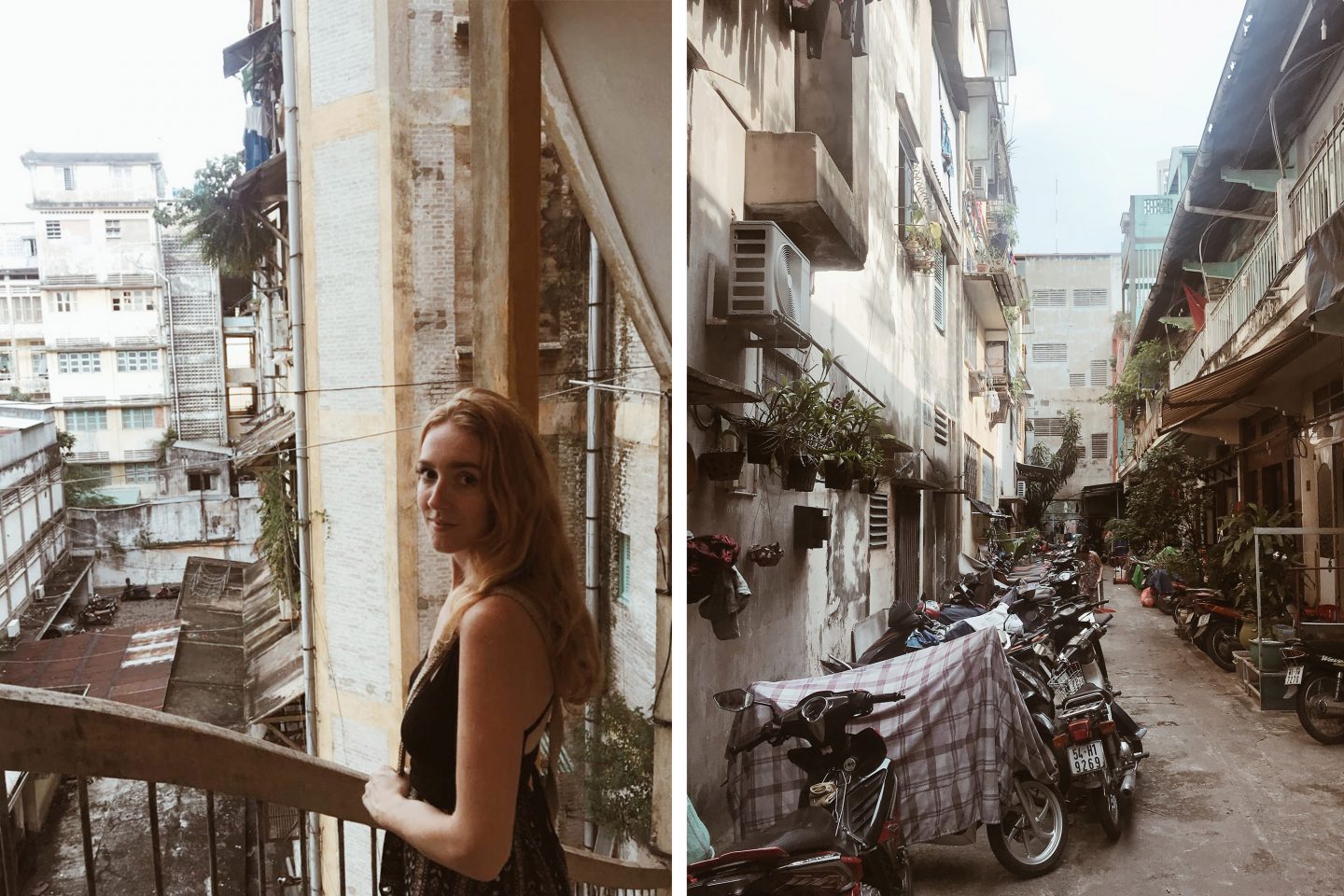 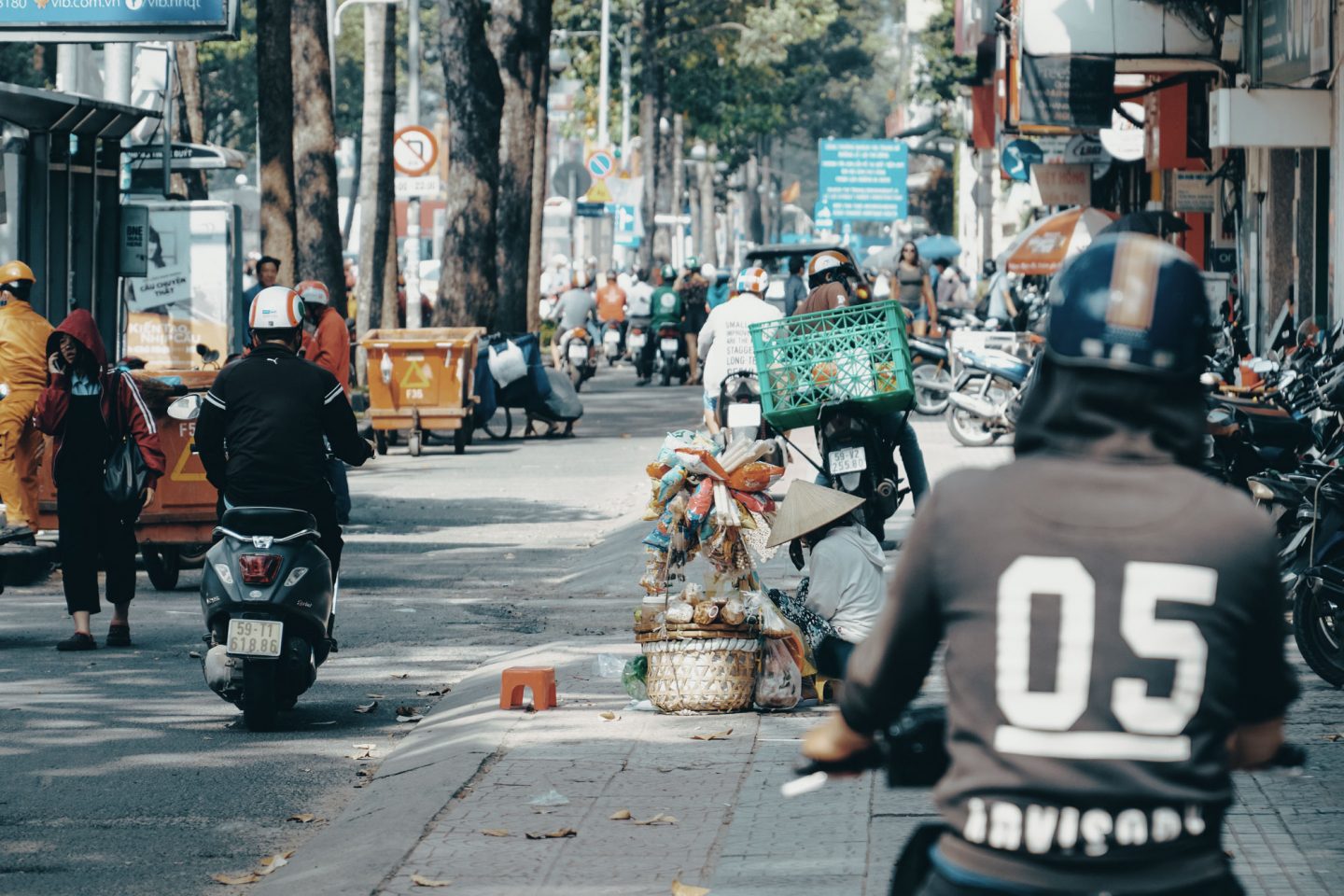 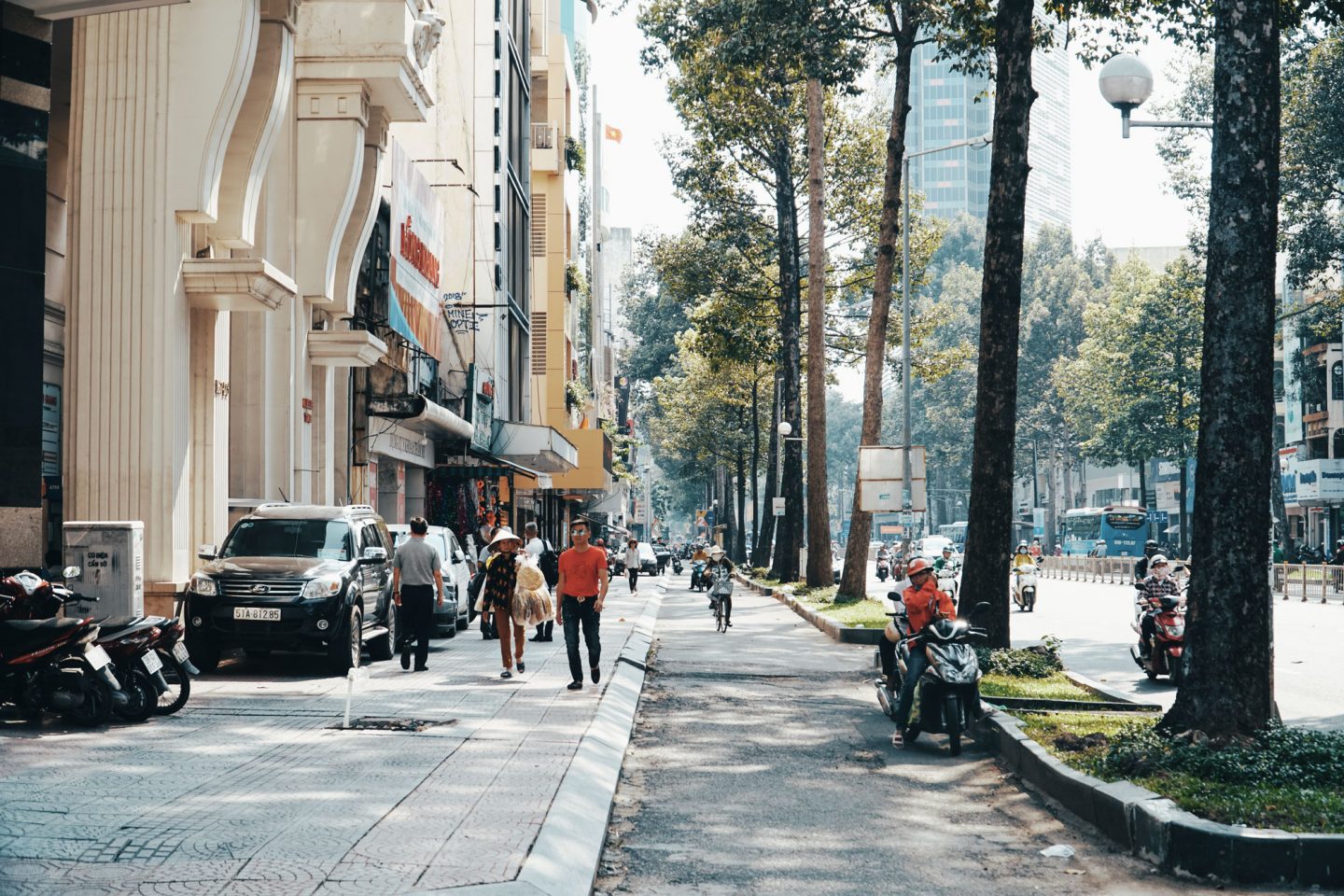 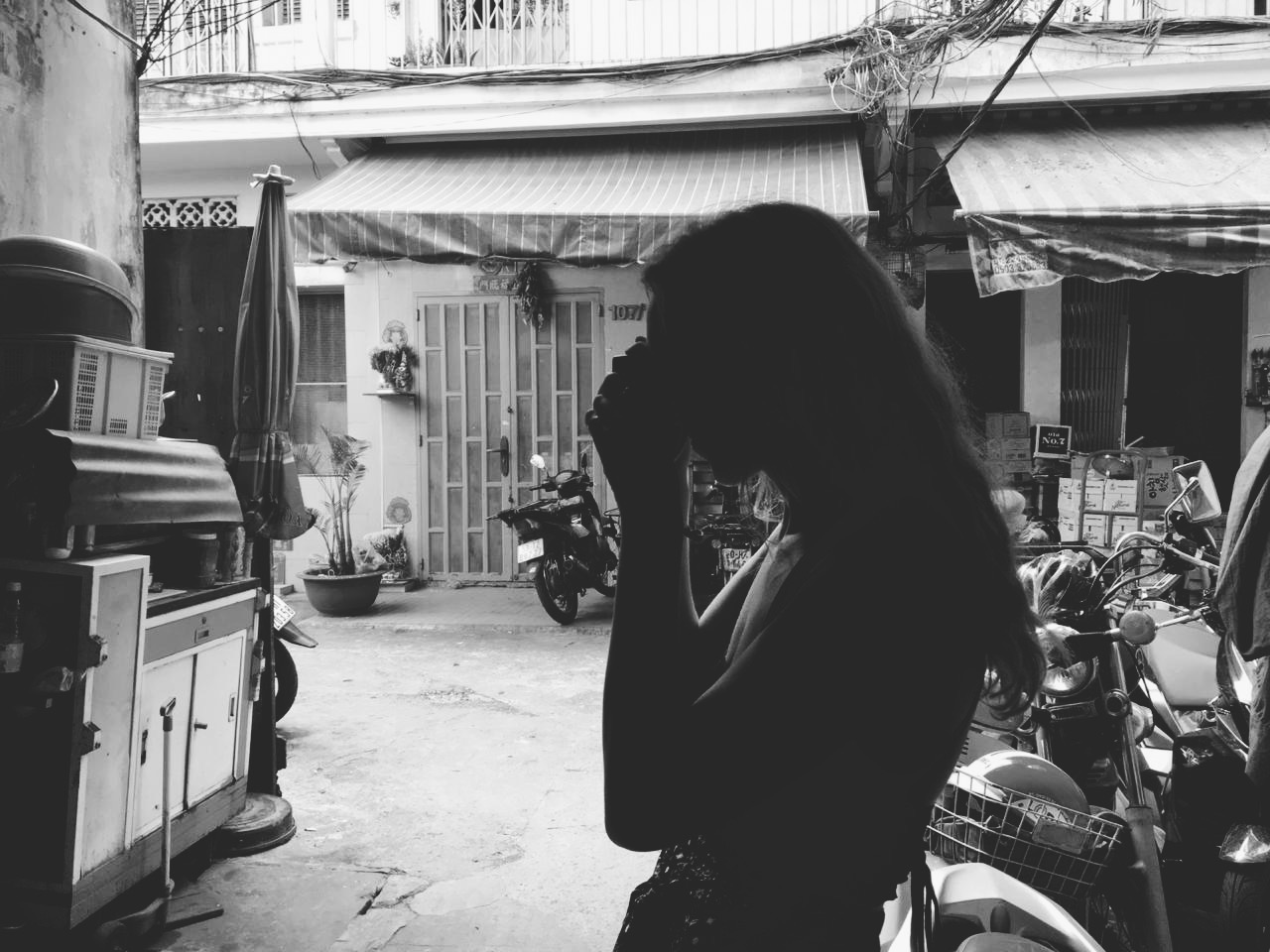 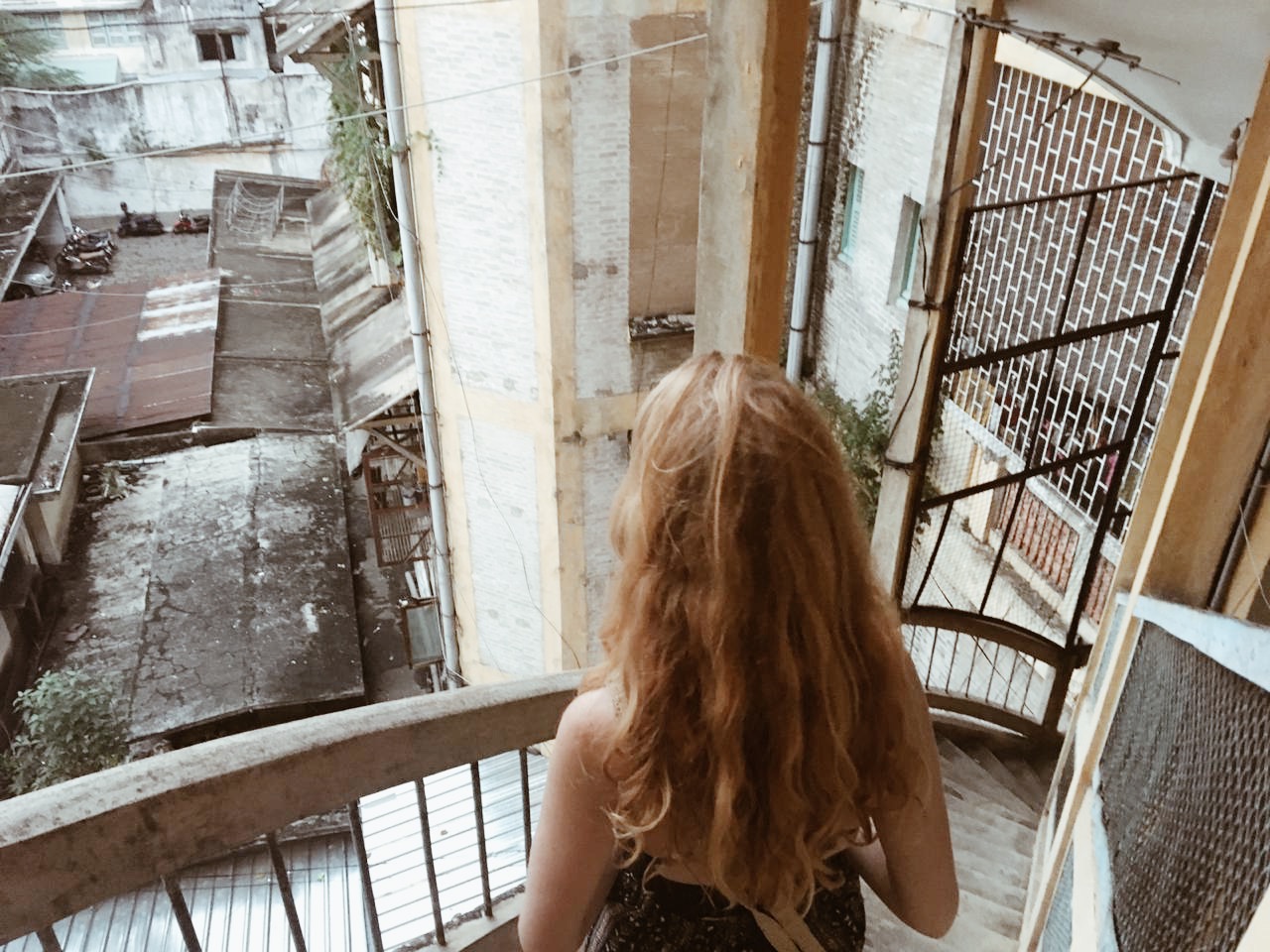 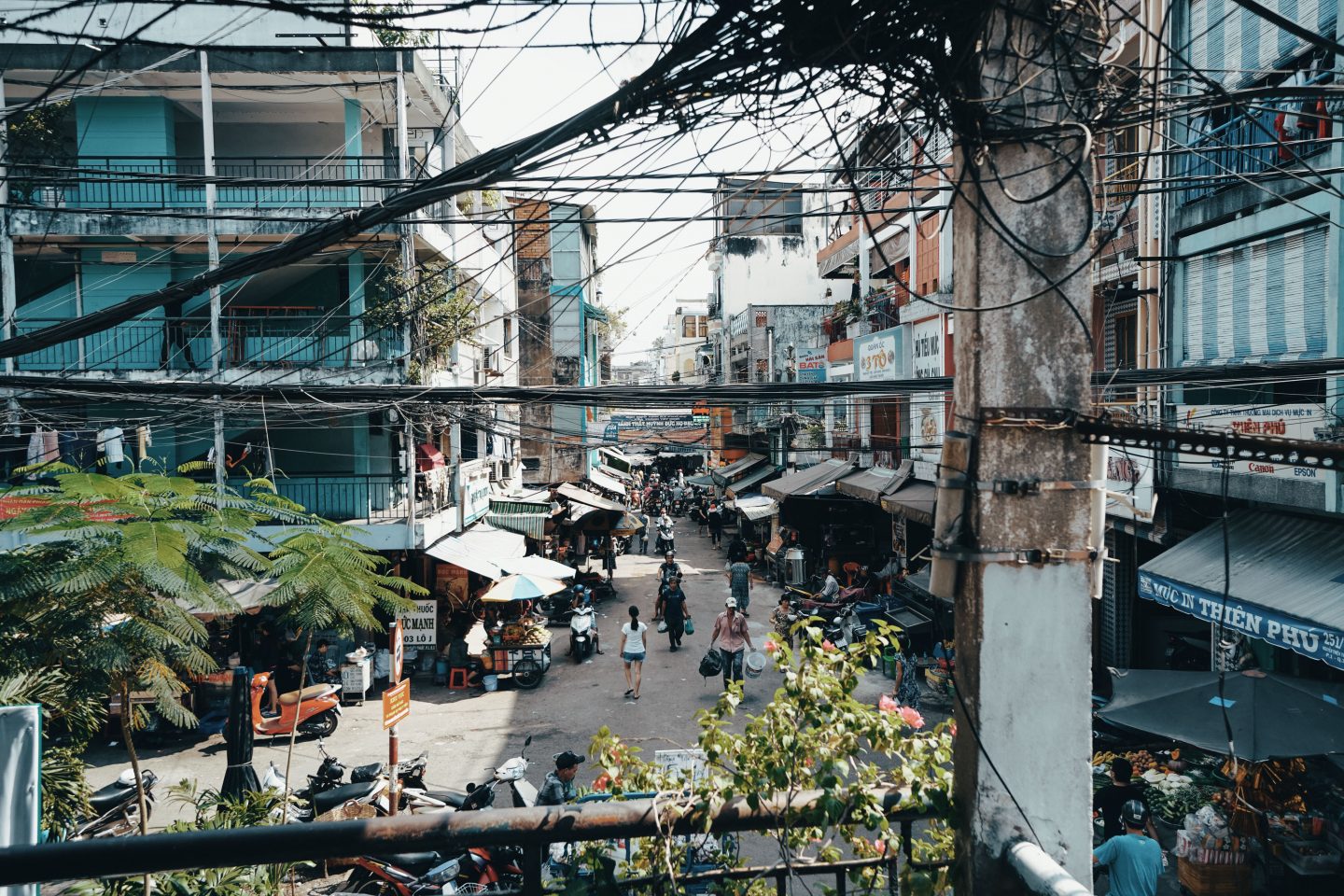 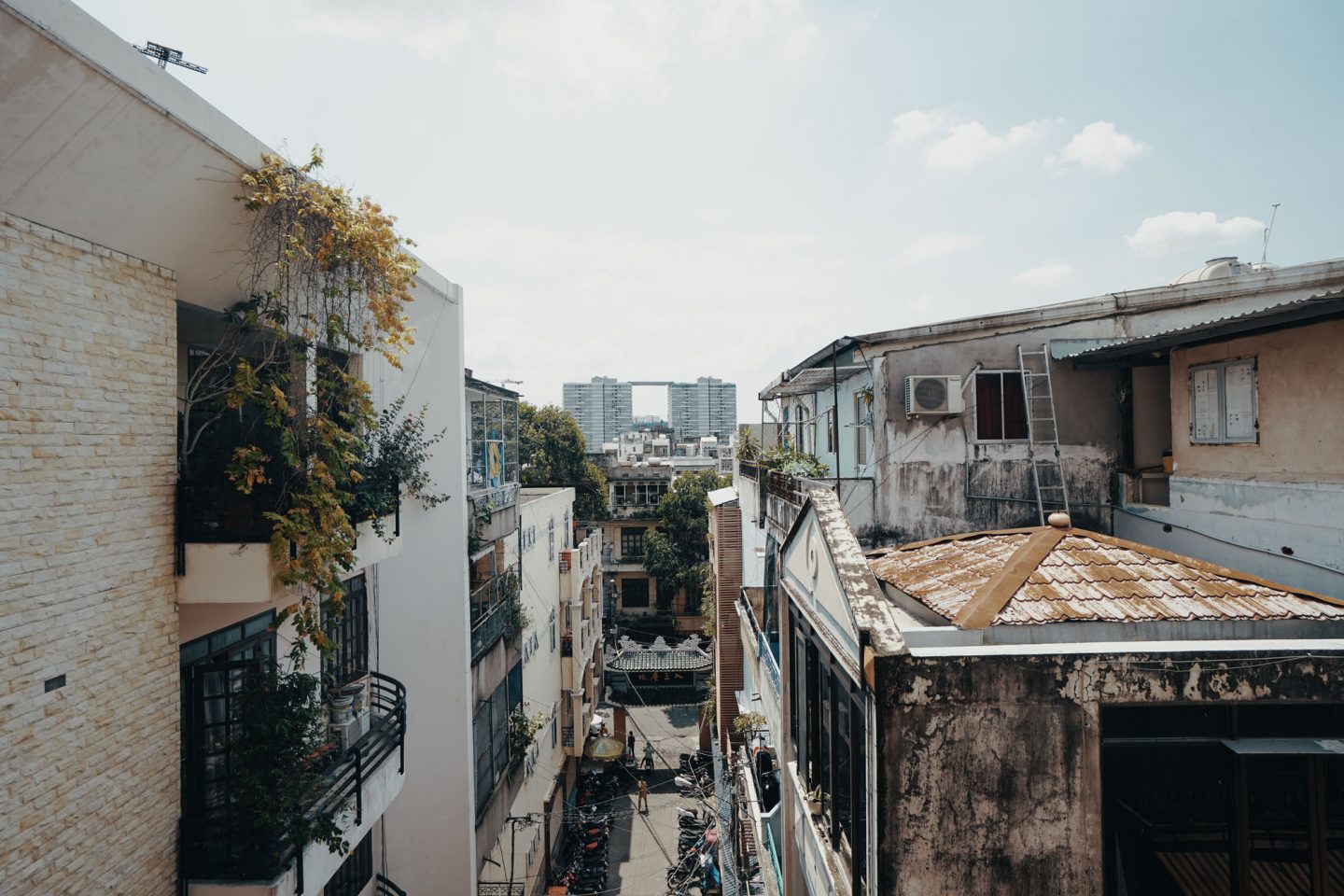 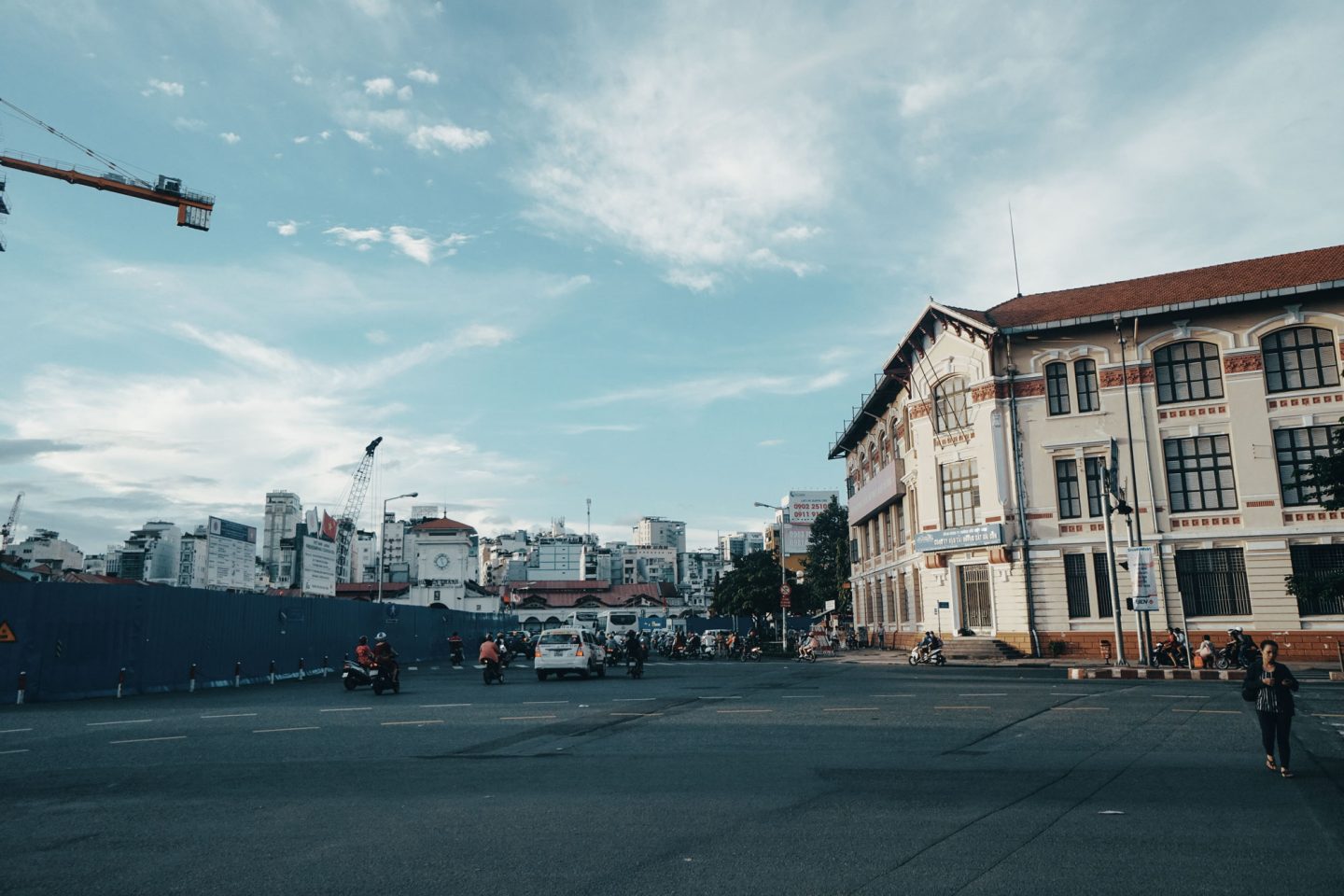 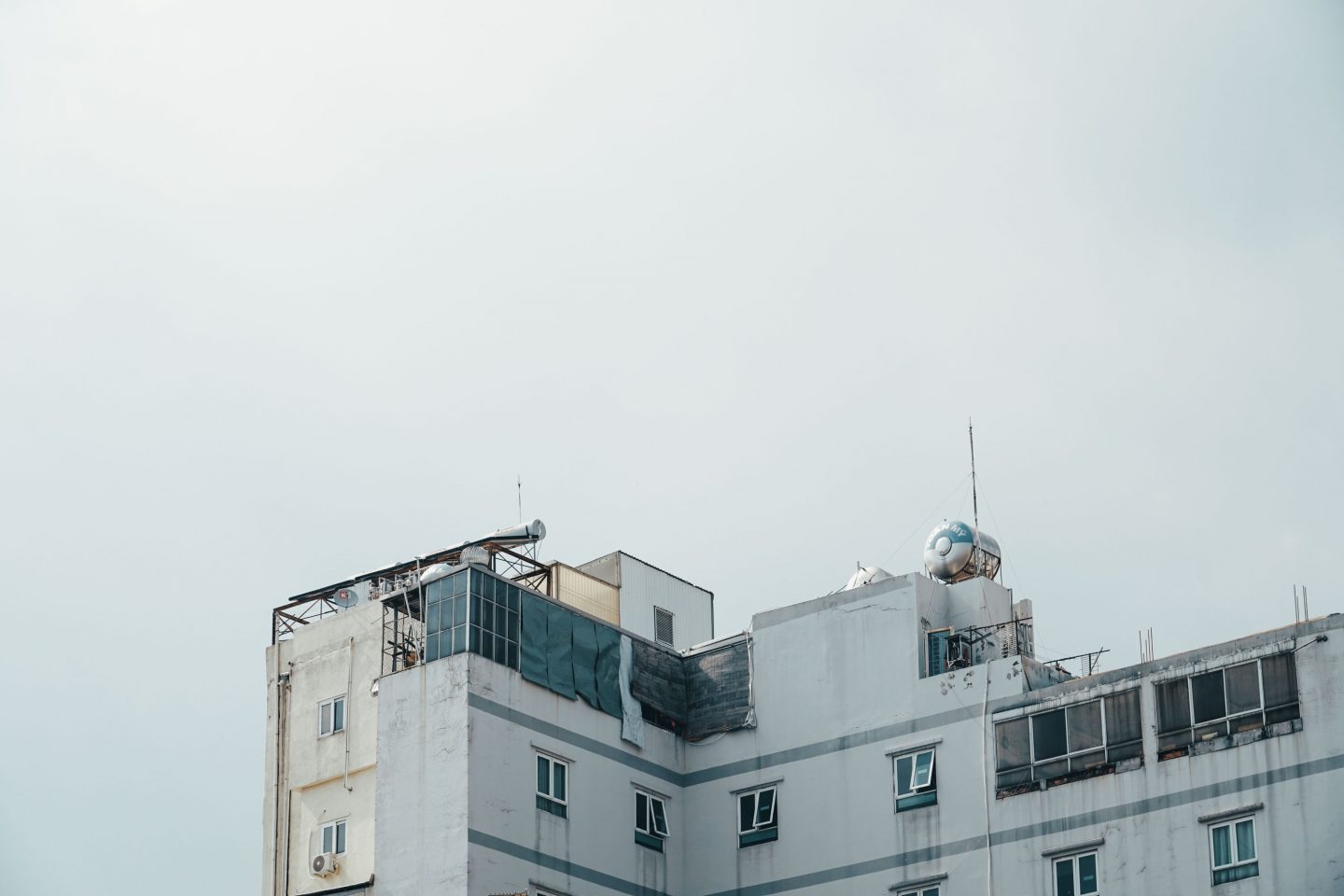 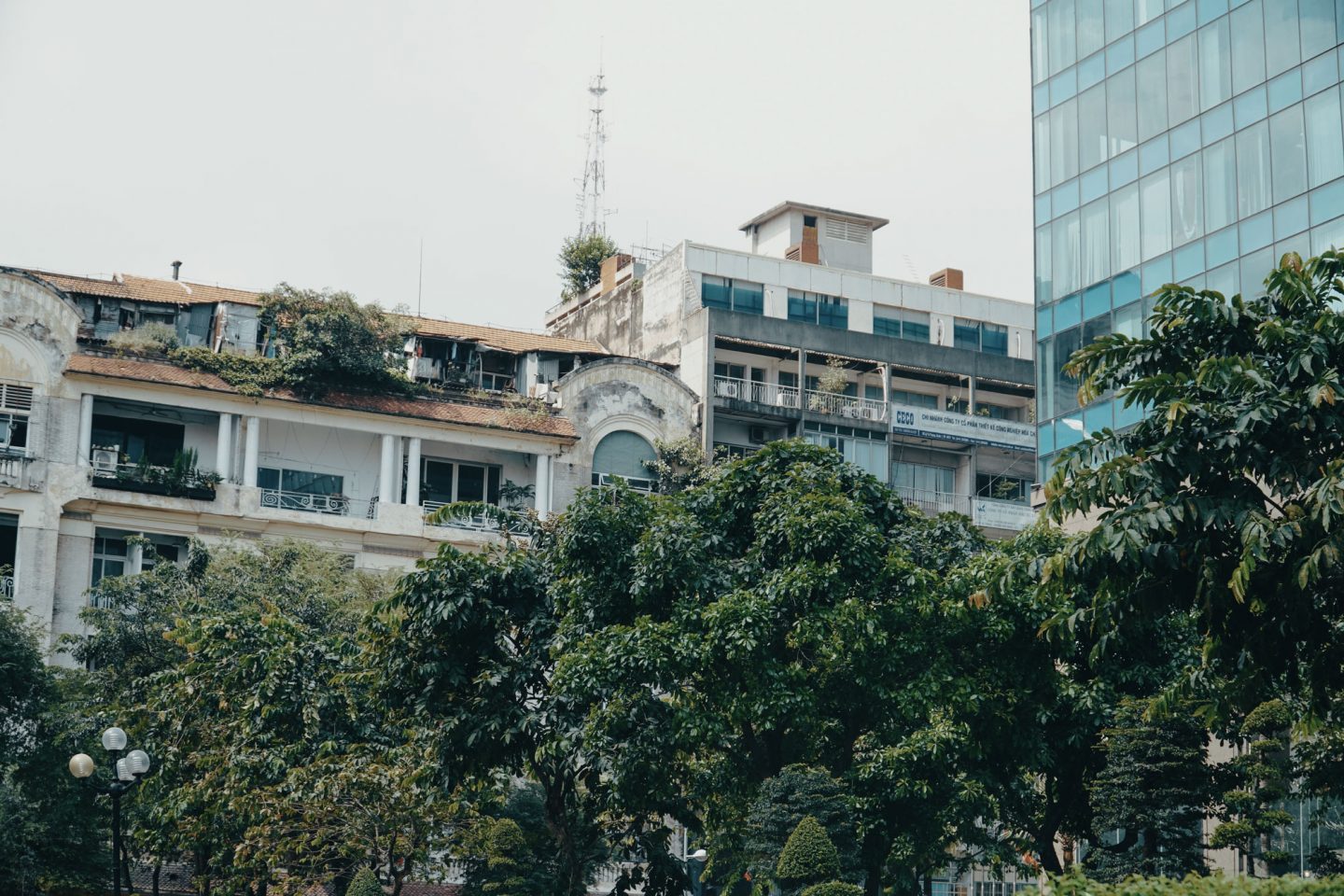 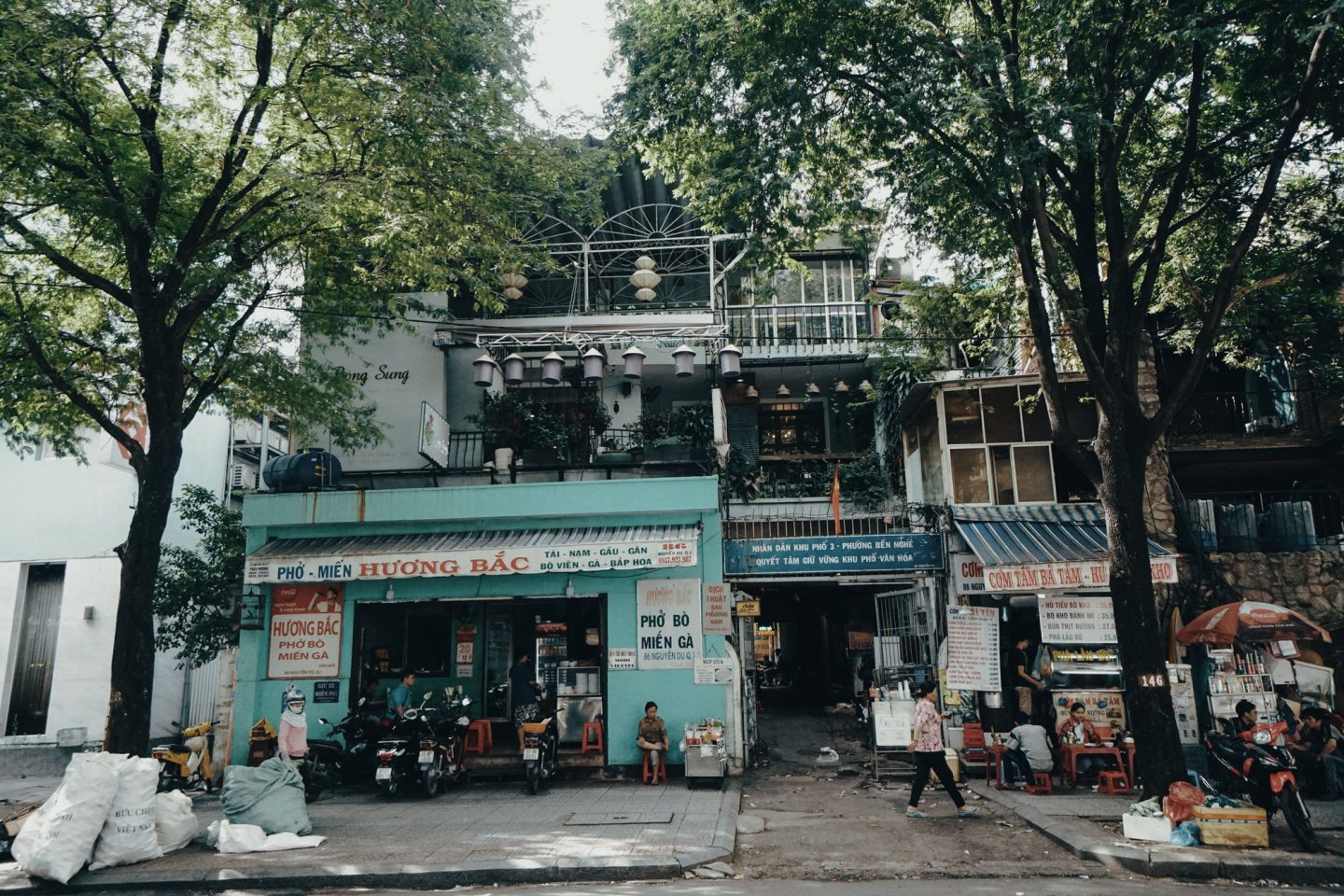 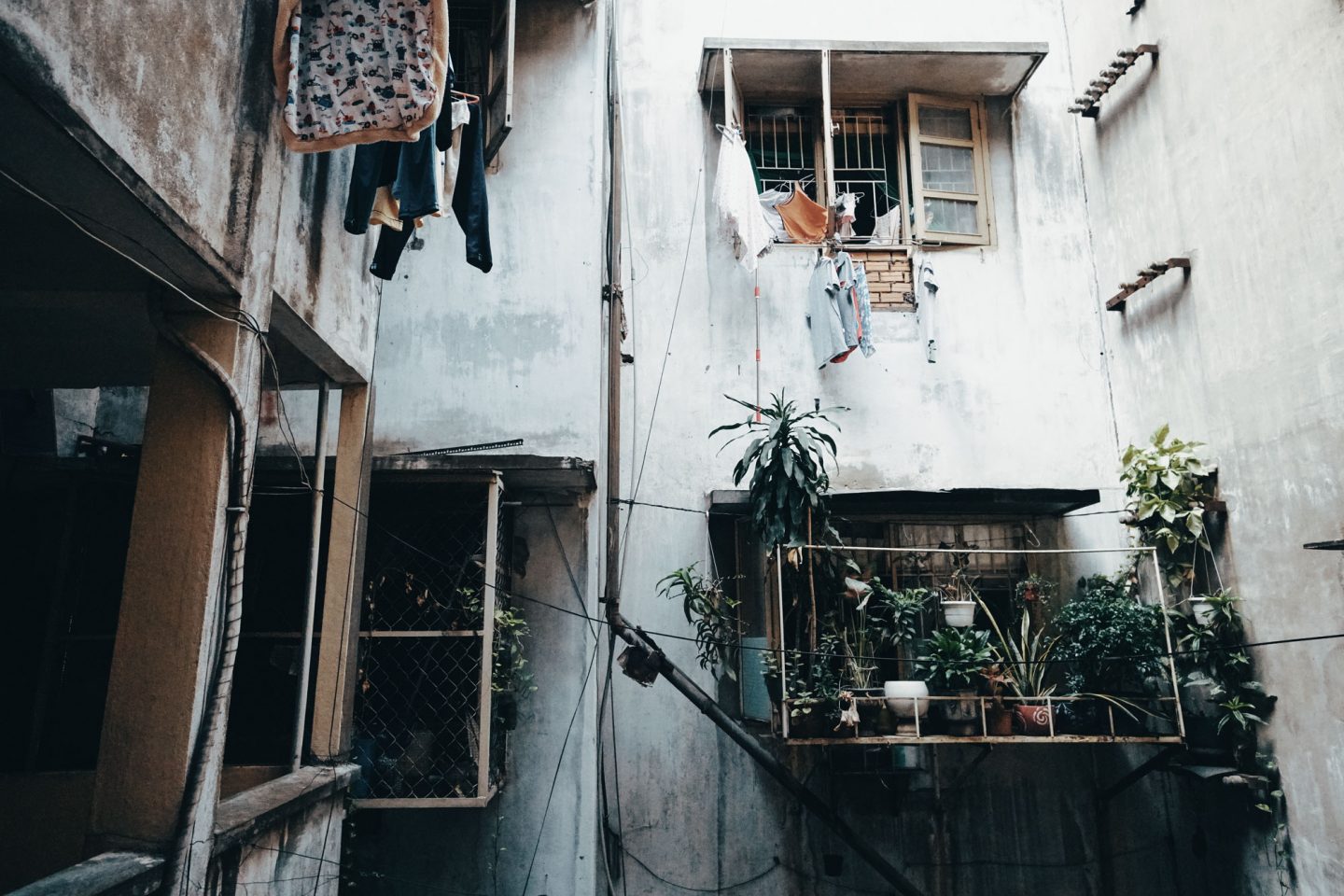 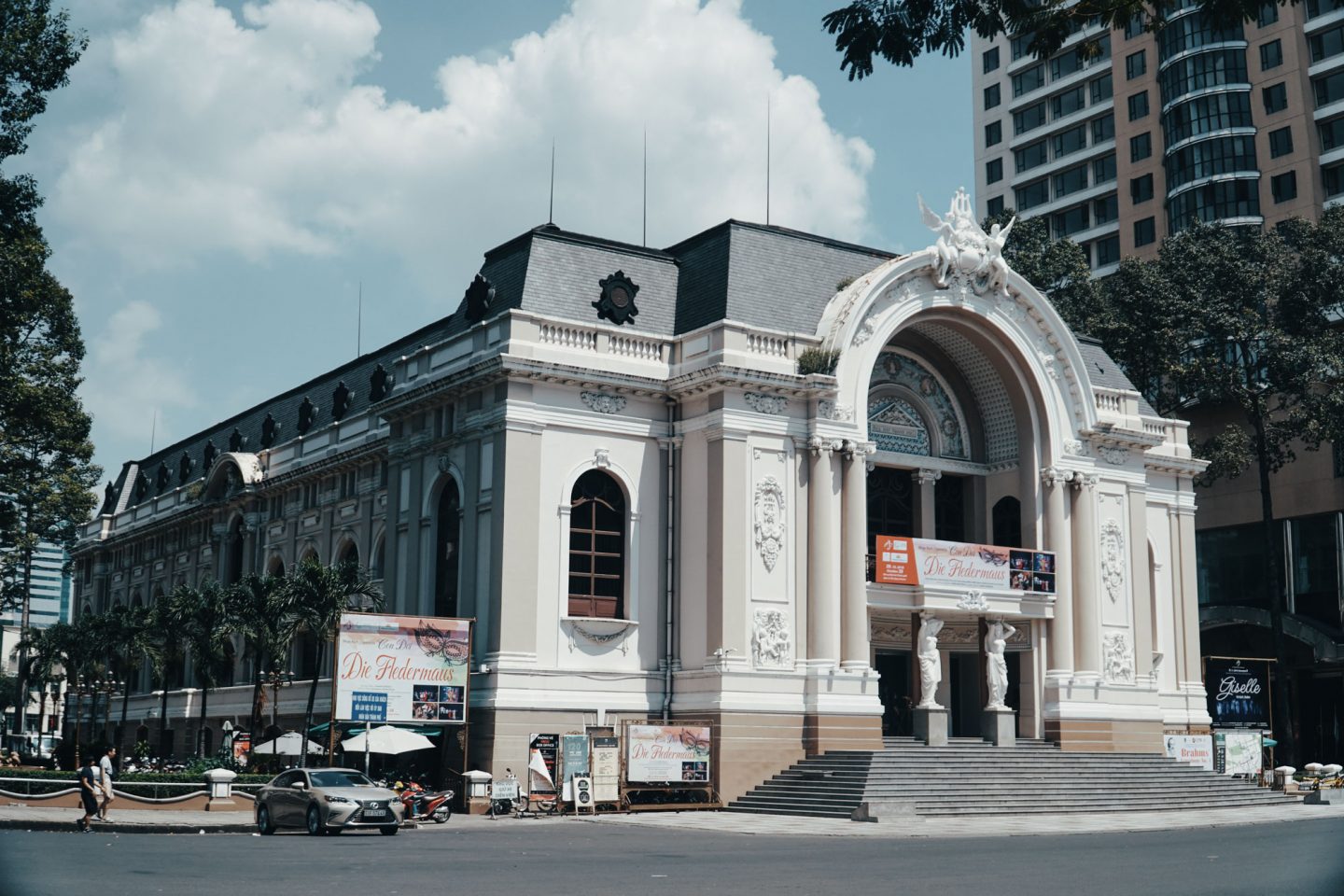 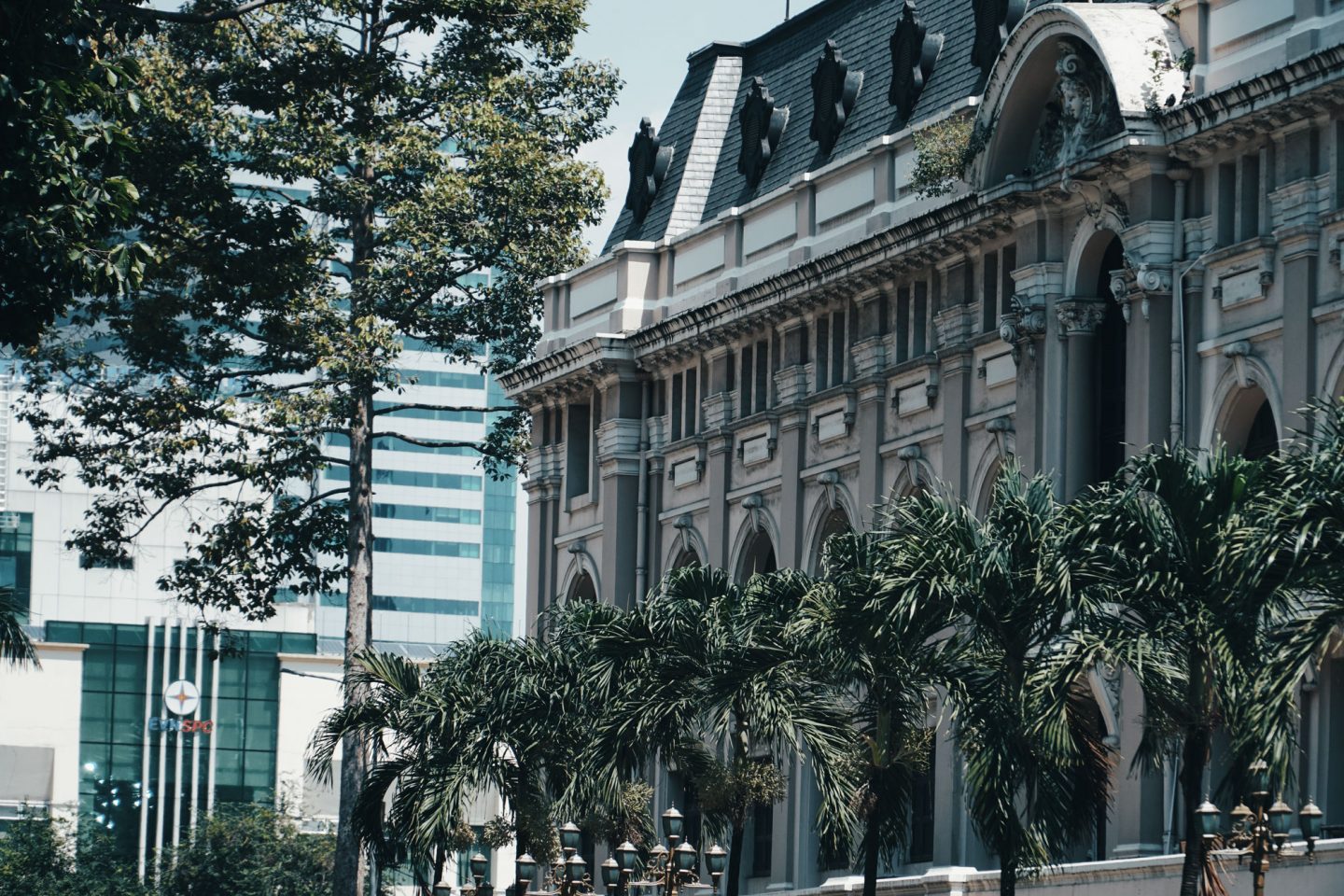