It’s been so long since I last updated you all! To say this year has been difficult is a bit of an understatement. It’s been chaotic and heavy and all kinds of messy. I’ve not managed to blog or film nearly as much as I wanted to, and STUFF just keeps happening that throws all kinds of plans out the window, you know how it is. One of my goals was to update this blog more, perhaps daily, so that’s what’s happening = starting now.

Earlier this year, my Dad was diagnosed with Alzheimer’s. Words can’t describe the realisation of that diagnosis. It was heart breaking. He has already beaten cancer, and to be given this just seemed so unfair. I also found out my little cat, Tigger, has lymphoma. He is only 9 years old. My little pal, who used to sit on my laptop and stop me doing uni work, who would curl up next to me in bed and who’s purring kept me up at night. We took him to the vets for an abscess, and he came out with cancer. He has perhaps a few months left. Time to chase mice and roll around in the grass and feel the wind in his whiskers, before we will have to say goodbye. I can’t even bear to think about it. Those are two things that have hit me hardest.

But, the year has also been full of amazing times too, and it’s been so good to be around family and friends again. We’ve just had the summer solstice here in the Northern hemisphere, so here are a couple of photos when Ben and I headed up Dartmoor for a Midsummer sunset. It was so beautiful. The sun was hot and golden, the air was clear and we could see for miles. Birds were singing and the moon rose just behind us as the sun set over the horizon. I live for evenings like this. Nothing beats watching the sun go down as it sets the sky on fire. Today was an early start with lots of running around doing errands, but the bath is running and it’s calling to my aching muscles! I shall catch you all tomorrow x 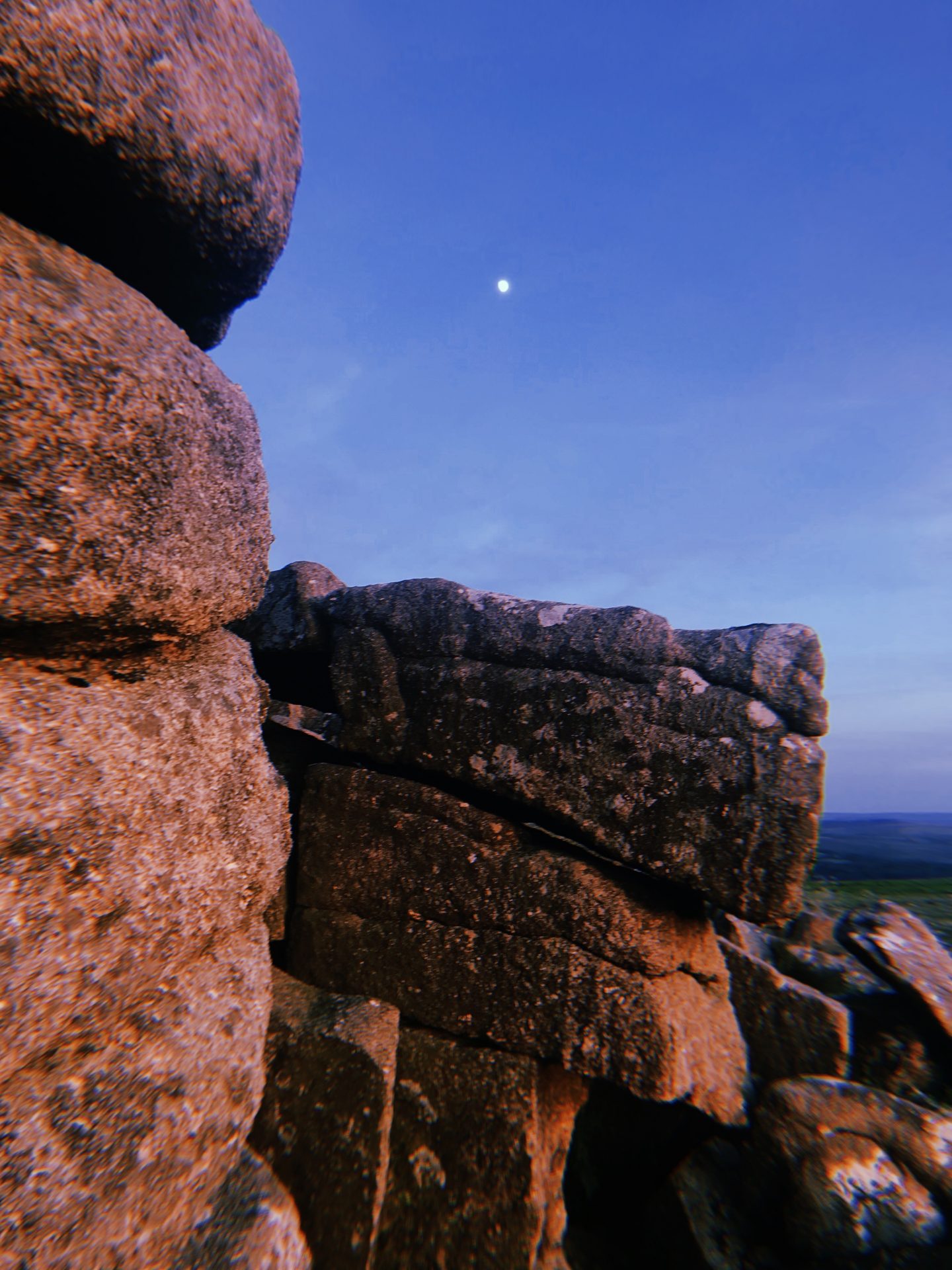