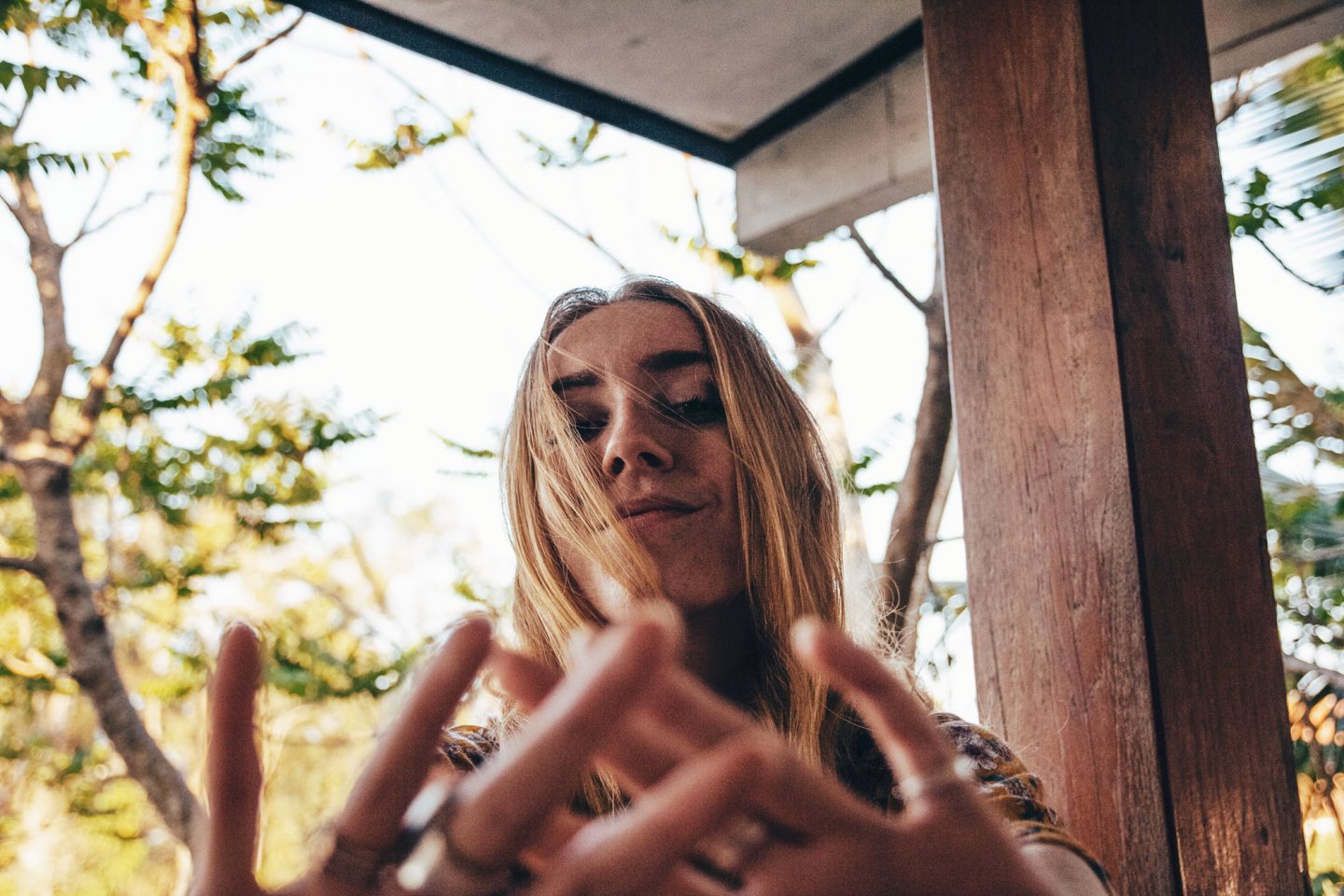 “The most famous – and exploited – people of Mae Hong Son region are the so-called ‘long-necked women’ of the tiny Padaung tribe from Myanmar. The Paduang are one of many ethnic minorities of Myanmar, and one of the smallest groups, numbering under 7,000 members who originated primarily in Loi Kaw, the capital of Kayah state. Yet due to the exceptional ornament favoured by their women, the Paduang have achieved fame far greater than their numbers would suggest.

Their eponymous name describes their fate: women lengthen their necks by adding brass rings from about seven years of age to the day of their marriage. The initiation, commonly held at the auspicious time of the full moon, begins a cycle in which the adolescent adds another new ring every two years until her neck is elongated into a girrafesque shape. Once fastened around the neck, the adornment must remain for life. To remove a full stack would cause the collapse of the head and instant suffocation.

In recent times, Paduang women refused to subject themselves to the torturous tradition. Few modern Paduang were willing to wear 10kg of brass coil to enhance their beauty or uphold some old legend of questionable origin. In Myanmar, the practice was outlawed as barbaric many years ago, and women rejected the coils for over two decades. But more recently, the tradition, as disfiguring as bound feet, was revived for the sake of tourism. Paduang women are once again donning neck coils, not for cultural tradition or social heritage, but to make money and fuel the tourist organisations that profit from such bizarre traditions.

The Paduang practice began several years ago after thousands of the ethnic tribes fled their homeland to escape the Burmese army’s program of forced labour, slavery designed to help the army defeat various separatist armies among Myanmar’s order. The Paduang travelled along the Pei river and crossed the border into Thailand, where Thai entrepreneurs offered them a relatively lucrative deal. In exchange for living in a subsidised community, wearing neck coils and being displayed to tourists seven days a week, each Paduang woman would receive a monthly salary and an allotment of rice.

Thai tour operators created a village for the women and advertised their sensational attraction to international tour companies around the world, charging $12 per person to see the women and additional fees for photography and videos. They also invented a cheerful dose of propaganda; the village is typical of Paduang lifestyle, and the long necks, another of Thailand’s endangered minorities, are political refugees supported by the Thai government, not some freak show.

None of this is true. Paduang villages in Thailand are bizarre worlds created by Thai tour operators, and the women receive no official support or legal endorsement from the Thai government. In fact, Paduang are not allowed to farm Thai land, work in Mae Hong Son, or send their children to Thai schools. And they certainly don’t represent some sort of altruistic movement motivated by enlightened political goals.

The women themselves take a pragmatic approach to their role in the local tourist industry. Most accept their fate as showcases for the machinery of tourism and quietly sit on their steps while a steady stream of tourists snap photographs – an ethnic minority caught in a web of political intrigue, wretched poverty, powerlessness and ruthless economic exploitation.” 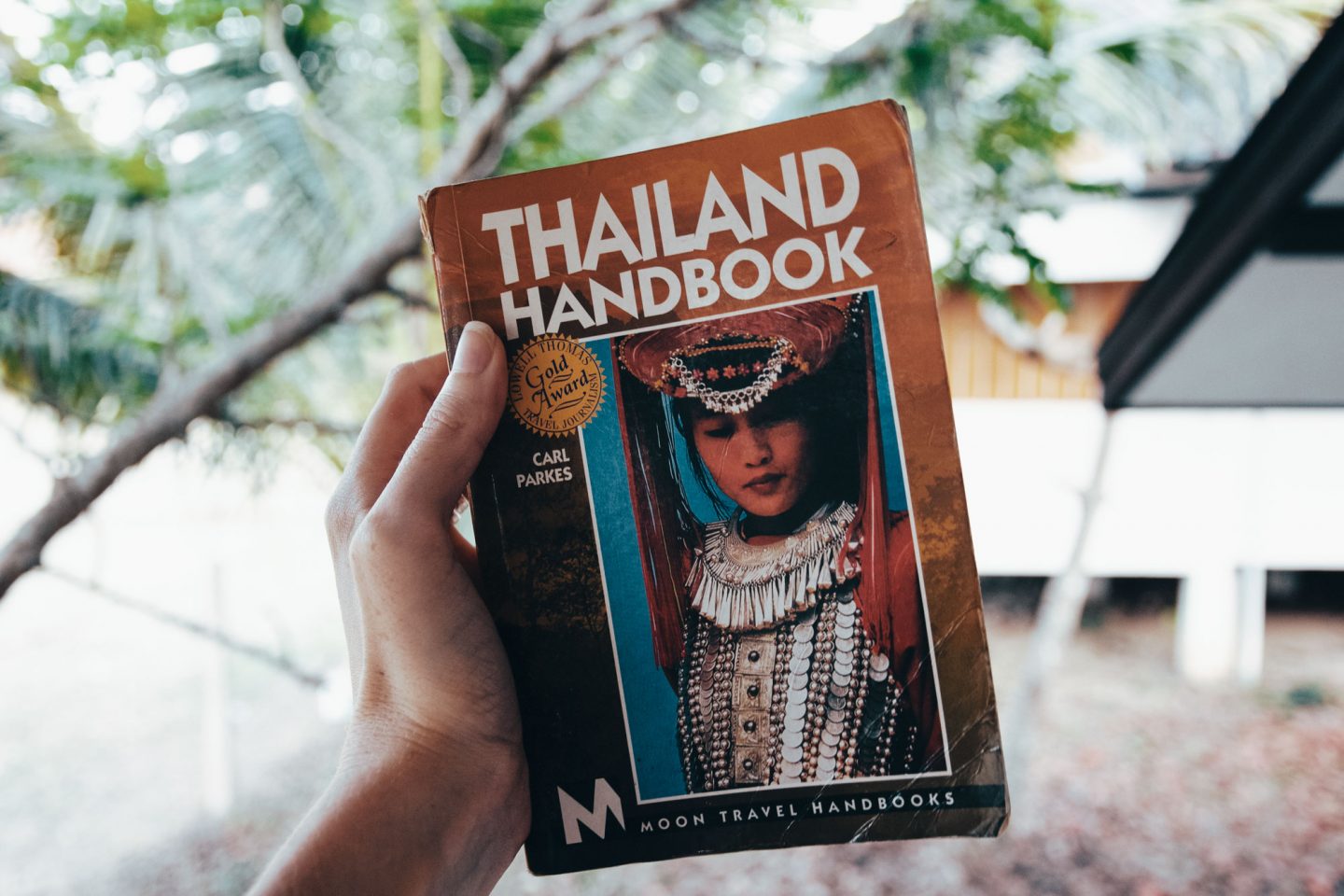 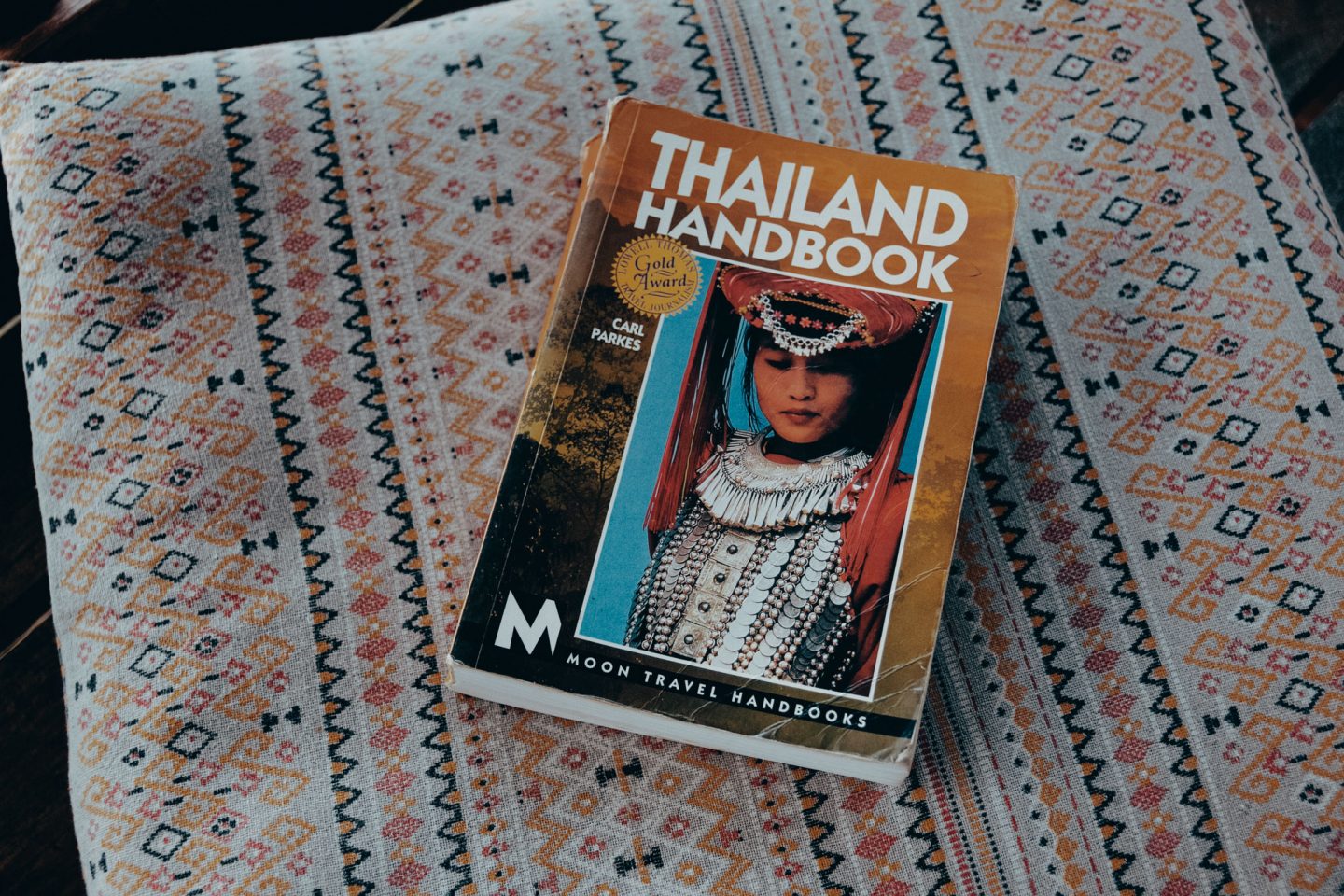 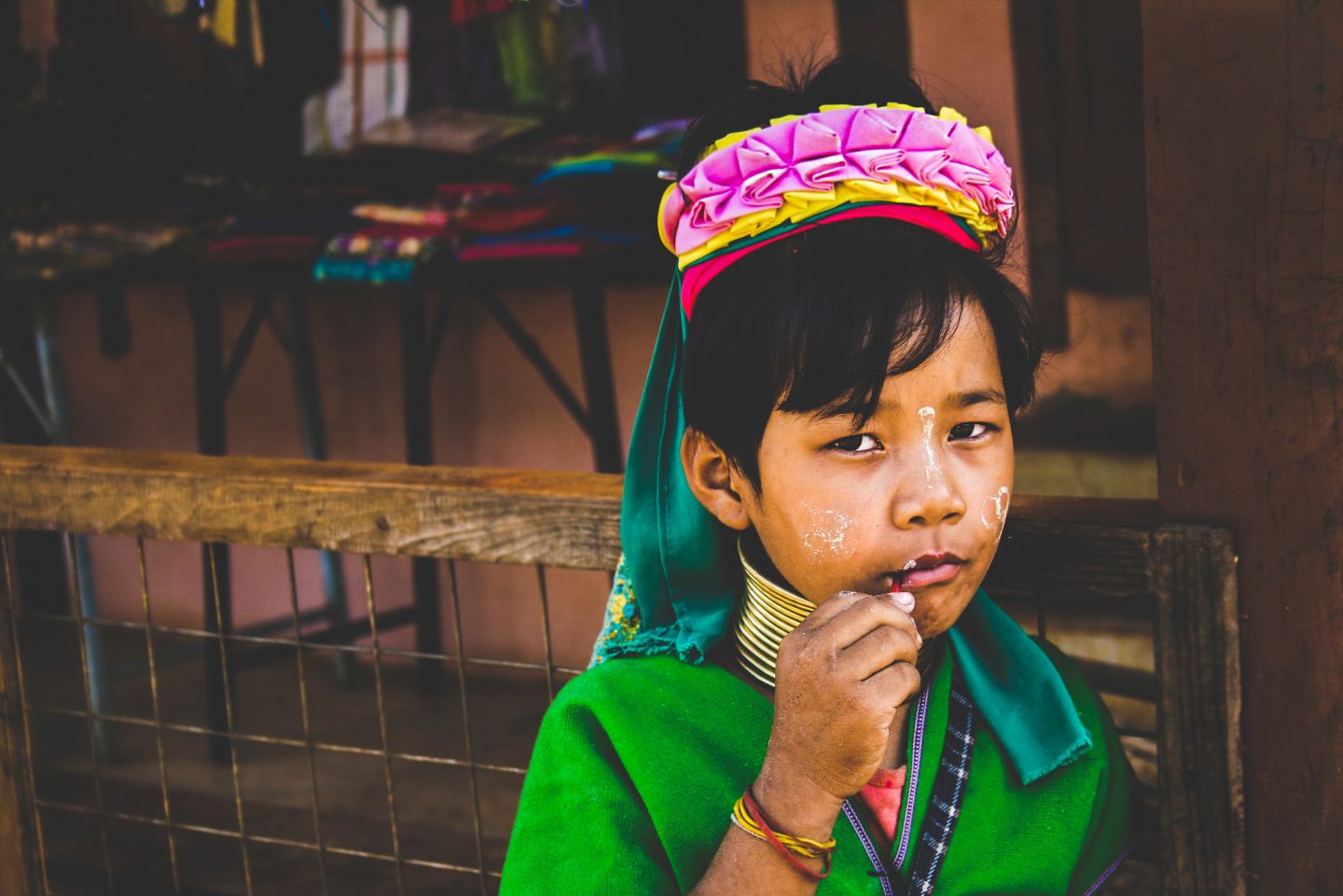